Holy Shit! Where was that in 1969 when I could really have had fun watching it…It’s apparent somebody has a better dealer than I ever did.

That’s some heavy DMT imagery right there. Damn… Björk is always setting the trends. Love her sound and even the beginning of the video with the flute player is otherworldly. The objects floating around her are straight out of the ‘nth’ dimension. Damn…

“I don’t like to eat potato chips, because they make me feel greasy.” 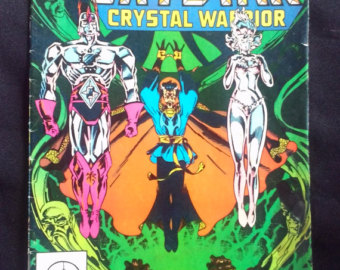 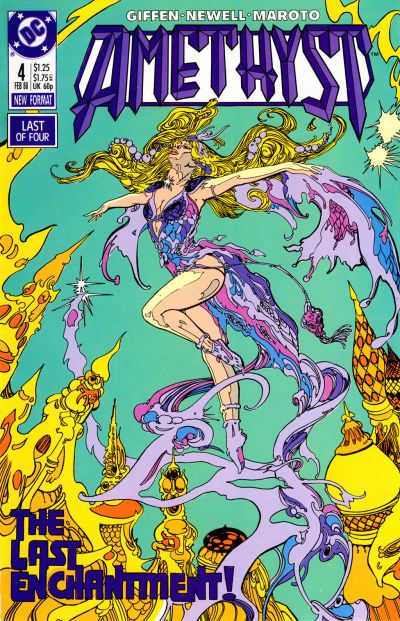 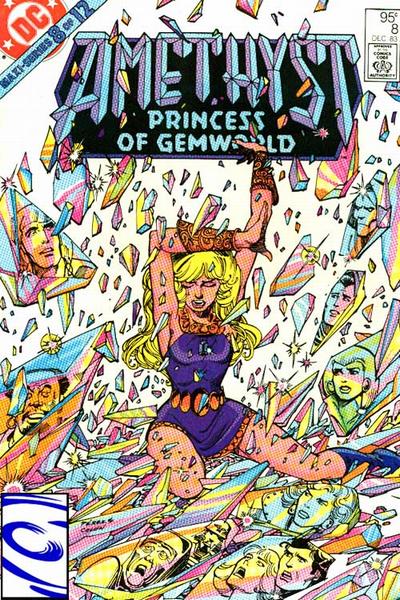 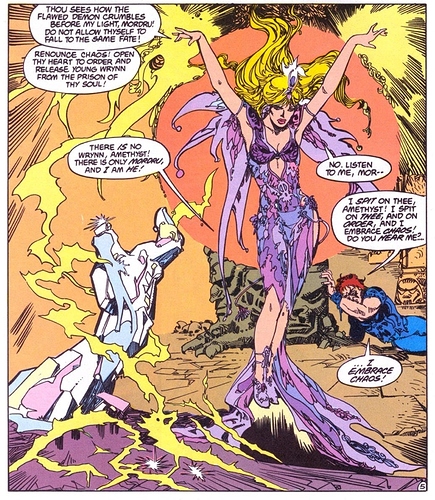 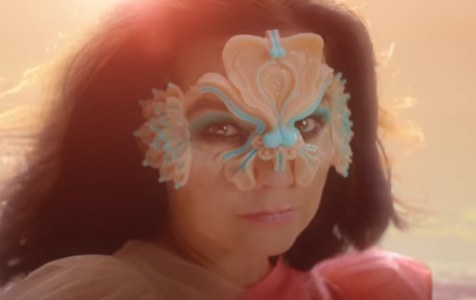 Only Corgano can talk to Misaka.

That intro scene is what I imagine it’s like inside Bjork’s head.

Does she battle evil-doers by voguing?