And tomorrow, the litter box will have sparkly wonders in it…

Or your favourite sweater, your couch, your best suit…

Oh. Kitteh’s gonna need a bath before he sucks all that metal flake into his belly.

The poor cat will lick itself to exhaustion, coat its tongue with this and ingest a big dose of glitter (that is probably plastic). 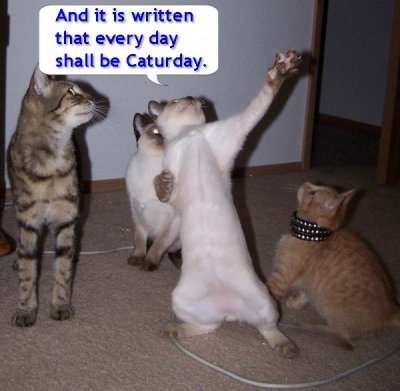 I’m down with that.

Why does a bathbomb need glitter?
That stuff gets everywhere, like on a cat for example.

Your typo has given me unwanted mental images of a glitter barfbomb.

From comments on this video elsewhere, lush glitter is made of seaweed so, while probably not the best thing, it’s at least not toxic.

My God… it’s full of stars! 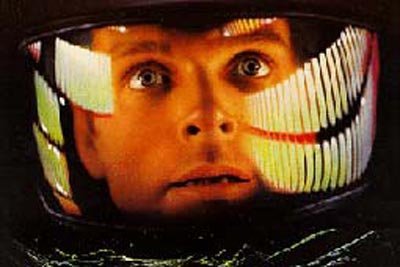 Thank goodness (I was horrified by the idea of more plastic waste down the drain and ultimately into waterways), though it still raises the question of why a bathroom cleaner needs glitter.

though it still raises the question of why a bathroom cleaner needs glitter.

Its a fizzy water making ball for your bath to make it and YOU smell nice and in this case be glittery, at least till you rub it all off with a towel.

Why does a bathbomb need glitter?

Generally, I was under the impression that the reason to take a bath was to exit it cleaner than when you got into it. Glitter would seem to work against that goal.

…at least till you rub it all off with a towel.

As stated by @RadioSilence it is seaweed based so nothing that harmful. The wife used to use these on a regular basis and other than glitter in the tub it never was a mess anywhere else in the house.

Eventually the only evidence that we were ever here will be a bizarre geological layer of plastics and glitter.

“And here we have a layer of landfillite…”

According to the website, the glitter is mica based. The pigments on it are seaweed based. So natural, but not something that is either digestible or going to break down quickly.

All the pollutive concerns aside, he’s… 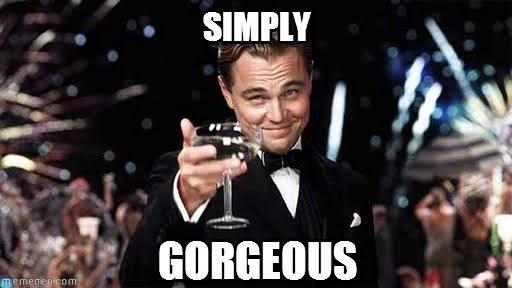