The article inexplicably cut off the part where the “officer” was charged with multiple felonies.

Is that on a page 2 that was missing a link?

Because if I did that to a cop, I’d be dead or looking at a laundry list of charges. And they should be held to a much higher standard, being trained and covered by civil immunity.

FWIW, In many states the requirements to become a barber are more stringent than to be a cop. But in fairness to TX, they do require 300 hours training to be a barber and ~1280 hours to be a PO (some cities state “20 weeks”, Austin actually lists hours). I am sure very few of those training hours are on de-escalation and community policing.

In this case, they did, immediately, I believe. But it’s unfortunately rare

Even when they do, it’s not particularly helpful - cops in that position just find another job in another force

I’m sure ICE or CBP would be quick to hire.

Compulsory individual liability insurance for cops that pays out when malfeasance is proven, and the cop’s premiums go up until s/he has passed another year with no incidents?

Well, it’s an idea (which ought to be entirely unnecessary to even come up with), but pigs will fly first.

(Yes, I see what I did there, and it was entirely unplanned until I saw what I had typed.)

Unfortunately there is a shortage of police officers that raises the value of shitty officers. This is further worsened by the fact that even if being a police officer interests you, the climate and structures of depts. demand that you fall in line with their awful behaviors or become a target yourself.

Somebody tell McKinney City Hall this isn’t a training video. 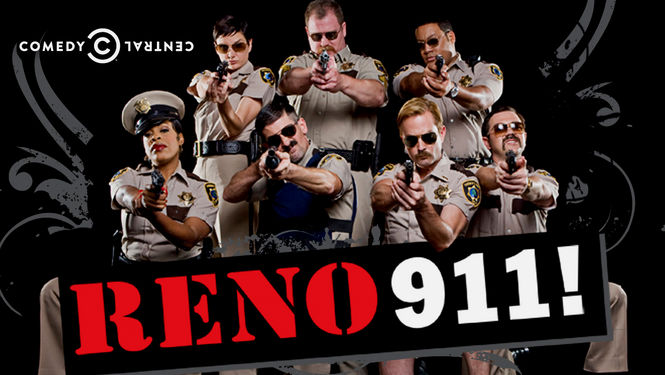 According to his lawyer, earlier in the day and prior to being dispatched to the pool incident, the officer had dealt with one uncompleted suicide attempt and another unusually disturbing completed suicide.[6][13]

F***ing hell. Nobody thought it a good idea to relieve him of duty at this point?

I’d like to point out that in addition to his other flaws as a human being, the guy’s roll is actually really bad, he rolls sideways like a hot dog and staggers when he gets up. A good roll should be basically along the axis of your spine so you can keep your forward momentum if you want it. Then there is the added mystery of why, exactly, he is rolling…

This is further worsened by the fact that even if being a police officer interests you, the climate and structures of depts. demand that you fall in line with their awful behaviors or become a target yourself.

Plus, departments have other ways of self-selecting for the worst even before that point. E.g. turning away applicants who scored too high on an IQ test…

I’m on the fence between “tripped and tried to recover” and “thinks he’s evading enemy gunfire in an action film”. Either way, running in like that is wholly unnecessary.

A long way from Officer Joe Bolton… (who was, sadly, fictional)

I seem to recall we established at the time that he slipped on the grass and tumbled, and that was an actually-in-the-circumstances not a bad recovery.
None of which excuses his actions but I don’t think he intentionally rolled.

Both yes and no. As a devil’s advocate I worry that this could over time lessen the liability for the organisation the cop works for. A bit like how Uber were happy to overlook sexual harassment committed by their drivers. With your system, the victim could be expected to focus their case on the cop in question, rather than the toxic culture in the department he works for. Moreover, she could end up with little or no money if they perpetrator is unable to pay. My compromise with your suggestion is that the victim still sues the cop’s employer and gets paid the big bucks, but that after the case has closed the employer can expect the perpetrator to pay some of that money back to them out of his own pocket - then loose his job of course.

Money only, no change to the dysfunctional system. So really, less a settlement than just paying to continue business as usual. And from that perspective, a bargain for the cops.