Incredibly common in Canada, too (specifically in Toronto which has a large Black population). I believe in Ontario the stoppages can be for any reason though (i.e. they don’t need to suspect you of a crime, you just need to look shifty to them). I think they call it carding. And yeah, the profiling disproportionately targets PoC and Indigenous peoples.

You’d think that PC Savage would have been retired by now.

He got moved to Hendon

Hendon Police College is the principal training centre for London's Metropolitan Police Service. Founded with the official name of the Metropolitan Police College, the college has officially been known the Peel Centre since 1974, although its original name is still used frequently. Within the police service it is known simply as "Hendon". It is within walking distance of Colindale Underground station on the Northern line and Colindale police station. The college was opened on 31 May 1934 by the...

After a stint in the SPG to hone his talents?

Did they find what they were looking for? /s

Montreal is really bad too.

“You know, about yay tall and about so black.”

@FGD135 I’ll include this PSA for those who haven’t heard of the SPG.

Did they find what they were looking for? /s

But there are some shady looking guys hanging around on the corner.

Too off-topic perhaps, but here is a wonderful cover of that. Better than the version on the hymn sheet those cops were singing from, that’s for sure.

(Skip the first 30 seconds if in an impatient mood.)

It would probably backfire on the kid but he could always call the cops and tell them he’s going out, that way they can come harass and get it out of the way. Actually I don’t know how the poor kid can take it. Thats got to be so painful and demeaning it’s a wonder that it hasn’t broken his spirit. Sadly if the kid loses it someday and goes off on the cops he likely end up dead and the cops will say it’s no surprise they’ve already stopped him multiple times. As a parent I completely understand his mothers anger and frustration. She raises her little boy to do right from infancy on and she’s got a great kid. But it still doesn’t matter cause cops are cops. I wish them both the best.

The same hymn sheet from the 70s.

Interesting that stop-and-frisk, […] is so pervasive in the U.K.

I’m not saying everywhere else is fine and dandy, but the Met* are so much worse than cops in the rest of the country.

This is the UK. Cops stopping black kids in the street are not routinely armed so he’s unlikely to be shot. That hugely reduces the chances of him ending up dead. Death on the street by cop is a rare thing here. Death in custody less so, though, very sadly.

In Ontario, they’re not supposed to do it any more. (Chorus: And they don’t do it any less!)

Opinion | Ontario’s police carding regulations are a convenient bogeyman. But...

Some are blaming a confusing regulation for what they see as a harmful decline in carding in Toronto and other cities. But there’s little evidence tha...

Management by statistics: stops are an easy stat to increase, but not of anyone who could effectively complain.

This is documented stuff, as is the heft of what became street-check quotas within police departments, such that performance reviews often pivoted on carding numbers. “Their promotion depended on how many poor Black kids they had on their database,’’ a member of the Wynne government closely involved with drawing up Regulation 58/16 tells the Star in disgust.

The ones who do more carding stops will be promoted, and they’ll be the ones setting the example for newer officers. Let that ferment over time… 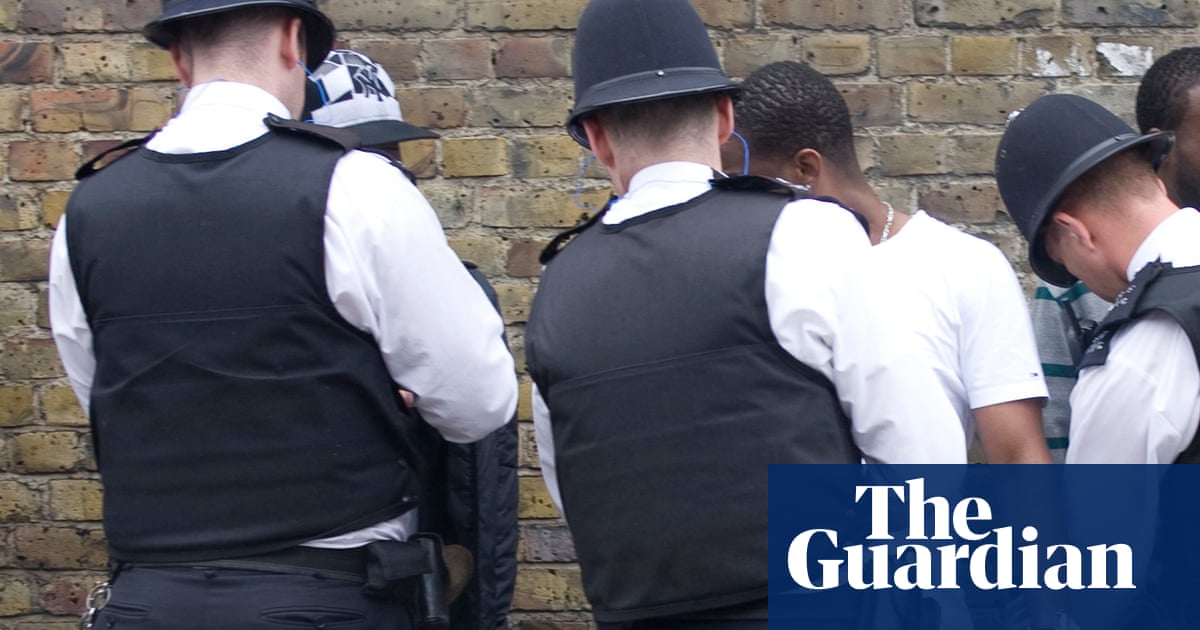