Huh. What a jerk. 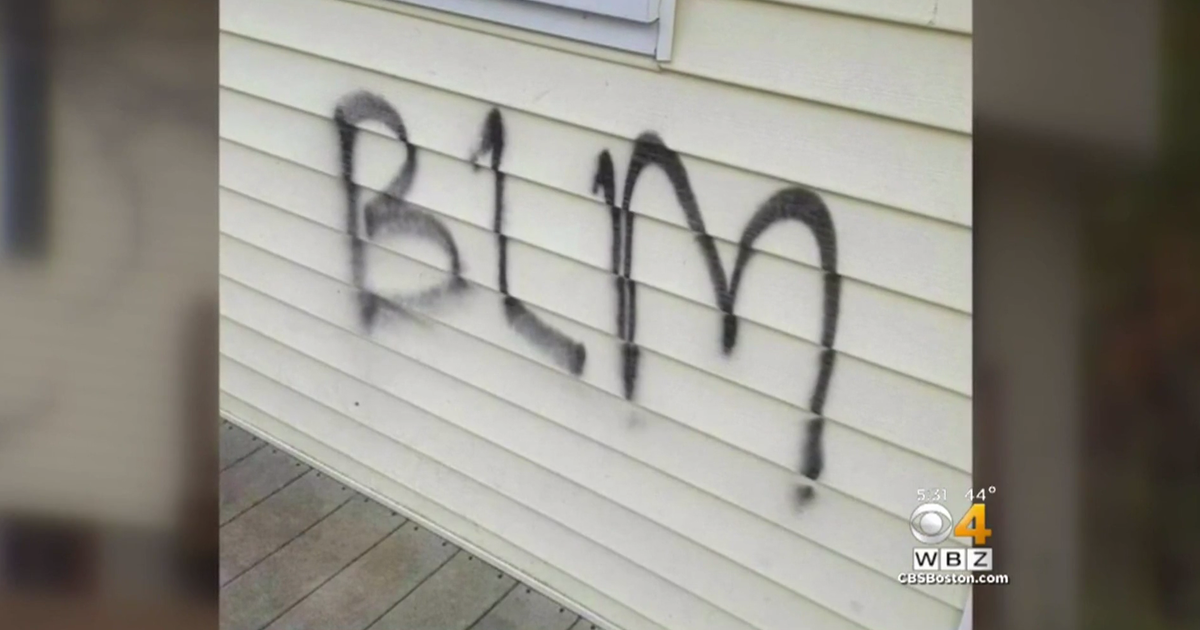 The house had been tagged with graffiti that appeared to reference the Black Lives Matter movement, which Maria Daly said had been left by the alleged intruders

And this will be trotted out as proof for the next decade, knowing that most people won’t bother to do the research to figure out it’s a scam.

Was it in ‘The National Enquirer’ or ‘US Weekly’ too, But against the BLM movement?

The Bureau of Land Management.

Will they stop at nothing?

Is there a charge for inciting racial hatred?

Not that I know of in the US. There’s hate crimes, but that’s an enhancement to normal charges.

There is a charge for inciting violence, but that wouldn’t apply here.

Change that quote by one word and I think it makes more sense. One neighbor said “…come on, she’s a cop’s wife. She should know better”.

I wonder what Ashley Todd of backwards-B fame has been up to lately.

This topic was automatically closed after 111 days. New replies are no longer allowed.