Originally published at: MAGA man blames Democrats and BLM for explosive fire on his property — turns out he set it himself | Boing Boing

Welp, I don’t know about the rest of you, but I certainly feel owned… /s 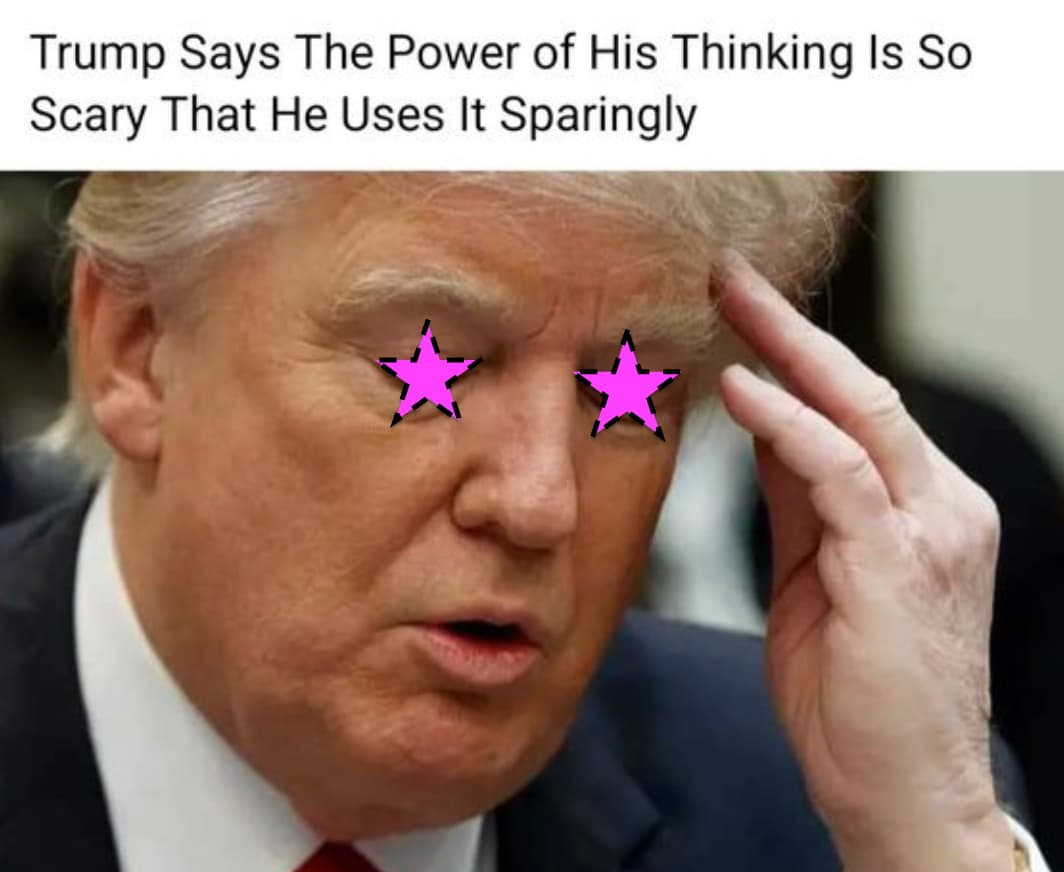 Some right-wingers don’t know where to stop when it comes to projection.

How about that, people from a political movement completely consumed by the notion that everything they don’t like is staged somehow decided to start faking stuff.

The Dems, BLM and Antifa cut off my nose to spite my face!

It looks like he is one of the few people who think anarcho-Bidenism is anything other than a silly meme.

Sadly this part of the story will not make the rounds in MAGA circles. They will all continue to tell the story that “I know a guy who had his van bombed by BLM” for years to come. The damage to discourse has been done.

This is why they are so quick to yell “false flag!” Because they are planning/committing so many of them.

Like really - who the fuck has ever put Biden 2020 as graffiti anywhere and meant it?

Middle American in Gaol for Arson

Well, at least he was wearing a mask at the height of the pandemic!

When you believe everything is a “false flag” by sinister forces of the One World Government, it’s only natural that you’d combat it with your own false flag event.

“Accuse the other side of that which you are guilty”

It looks like he was one of the few people who think anarcho-Bidenism is anything other than a silly meme.

I’m as left-liberal as the next BoingBoing reader, but frankly Biden’s shtick of coming out all dressed in black, giving clenched-fist salutes and shouting “No Gods! No Masters!” is getting a bit old. That and the constant Bakunin quotes in every speech. Give it a rest, Joe.

Not really on-topic, but I’d just like to mention that I have a black polo shirt with the logo “No Faith - No Crown - No Country” and an anarchist flag. Bought in Dublin at a Norn Iron Anarchist stall, which had them made up in response to the wearisome protestant refrain of “For God, Queen and Country”.

Like really - who the fuck has ever put Biden 2020 as graffiti anywhere and meant it?

Oh yeah - I see that. And I have seen anti-Trump graffiti. Don’t think i have seen pro-Biden graffiti.

They can’t seem to wrap their heads around the idea that people can vote for a politician and not be part of a fucking cult.

It is funny that they keep trying to demonize Biden as some extremist. He’s the least extreme left guy imaginable. He’s arguably a hair right of Nixon in many ways. He’s George H.W. Bush, pretty much.

I guess when you’re that far right, everything else seems extreme left.