Originally published at: MAGA man faces Federal charges for committing fraud while attempting to own the libs | Boing Boing

Because I don’t know anyone who was really very gung-ho about Biden (certainly not enough to commit vandalism and arson), we just wanted Trump out. 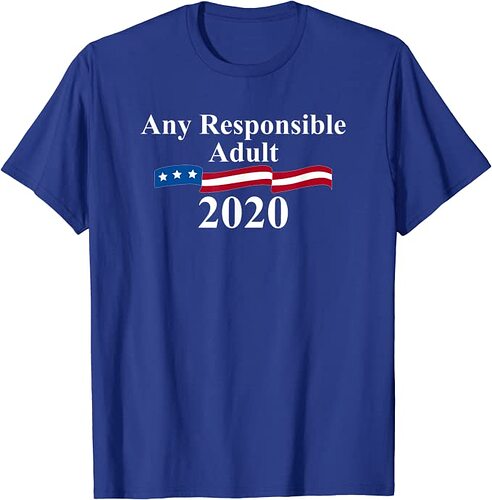 Like anyone cares enough about Biden to vandalize anything with Biden 2020… I’d be more passionate about tagging something with Milquetoast 2020 than Biden 2020 - but that gets lost in translation I guess.

Because I don’t know anyone who was really very gung-ho about Biden (certainly not enough to commit vandalism and arson), we just wanted Trump out.

Exactly. I voted for ByeDon not Biden. 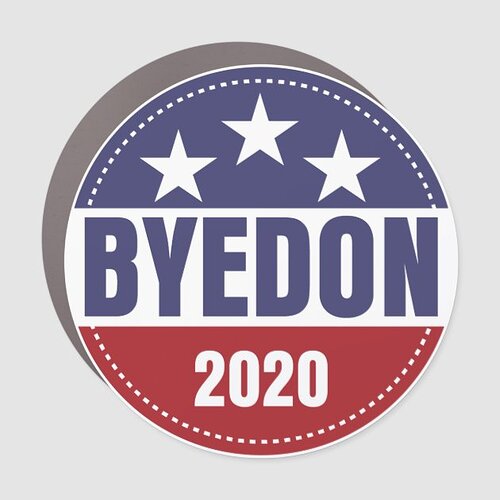 He might have gotten away with it if he hadn’t put Biden 2020 on there. Like, literally NO ONE is tagging shit with Biden on it. Other than MAGA nuts with “I did that” stickers, FJB, and Lets Go Brandon.

The radical left isn’t part of a cult of personality like MAGA is. They voted for Biden to put the brakes on Trump, not because they are in love with him.

Did anyone believe this for a second? Vandalizing personal property is just not something the left does. Public property, commercial property… maybe some elements do that, but generally you leave other people’s things alone. 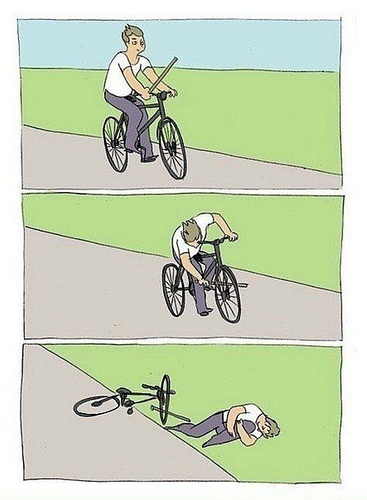 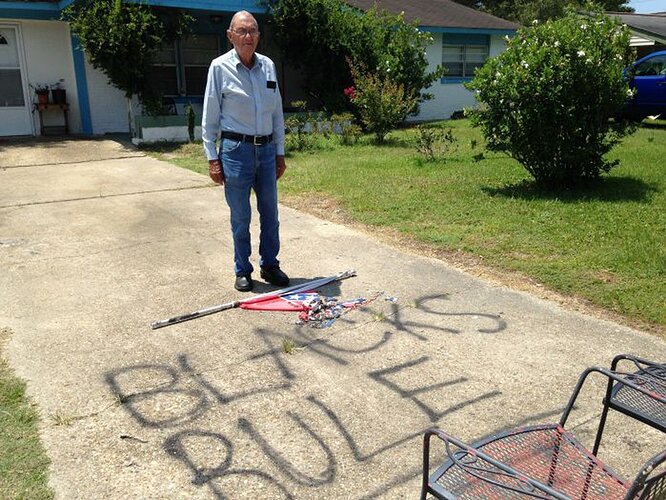 The radical left isn’t part of a cult of personality like MAGA is.

While I’m sure someone out there in the USA has a “Yay Biden” sign or the like, I couldn’t begin to identify one by color or rough shape of the text, unlike the standard MAGA Worship signs that still litter our landscape.

Did anyone believe this for a second?

Sure, there are bumper stickers and probably a flag or sign.

Even the very popular Obama didn’t have near the same cult around him. Fans still only put like a bumper sticker on their car.

But no one is so pro Biden they are tagging places with his name.

Basic projection; the Trumpists worship at a cult of personality and thus cannot conceive of Democrats supporting a candidate because for pragmatic policy-based reasons rather than blind devotion.

Insurance fraud - yeah, that’ll get you some trouble.

I remember reading about a case where it was pretty fucking clear from the start that the homeowner did it and was trying to blame “leftists,” but I’m trying to think if this was the case I’m thinking of, or it was another entirely. There have been a few, with usually the same sorts of clues. I mean, BLM, (not-exactly-an) anarchy symbol and Biden? This is the kind of shit that only makes sense if you’re a MAGAt, where all these things seem the same.

Also that in connection with the anarchy symbol. Those anarchists really love Biden, you know. (Although it’s actually just the letter “A,” so maybe it was those hooligans from Sesame Street.)

The radical left isn’t part of a cult of personality like MAGA is.

Also it really shows how, for MAGAts, anything they perceive as being to the left of them (including things that are actually conservative or politically neutral but that they just don’t like) gets all lumped together as part of “the radical left.” They don’t understand any of it and can’t distinguish it.

it’s actually just the letter “A,” so maybe it was those hooligans from Sesame Street.)

You owe me a new keyboard.

What even is the rabid Biden-ite equivalent of the Don-head on Rambo’s body flag? Maybe a picture of The Onion’s Uncle Joe washing his Camaro?

The Avengers hate this garage!