Another “tell” that this was self inflicted is whether other homes in the neighborhood were vandalized. This sort of vandalism is usually not directed at one specific target, but instead at any target that fits a criteria (MAGA flags, Trump bumper stickers, etc.). If this guy’s home was the only one hit in a sea of Trump homes, then it is really, really suspicious.

Couldn’t have been me. I let my antifa membership lapse, and my card expired 6 months ago. The antifa organization hasn’t put me on garage-tagging duty since.

And my Biden 2020 paint cans are long past their “spray by” date.

The “anarchy symbol” looks like it was rendered by someone who had read a description of an anarchy symbol but had never actually seen the “real thing.”

Although, I have to say, at the last Unified International Congress of Anarchist Governors, it was proposed that the Anarchy Standards Guide, 2022 Edition, chapter 3, §4.14, paragraph 2 subparagraph 7 be amended to include “our international trademark must be duly registered with all national trade-groups and governmental oversight departments.”

Also that in connection with the anarchy symbol.

The “anarchy symbol” looks like it was rendered by someone who had read a description of an anarchy symbol but had never actually seen the “real thing.”

It’s supposed to be the Antifa A, which is adapted from the Anarchy A and tends to have a more neatly printed A in a circle look to it. 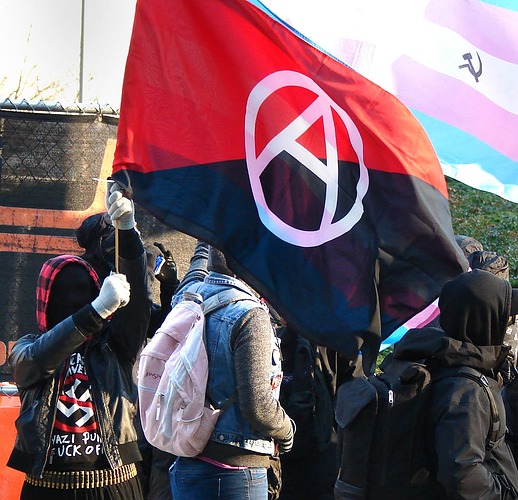 That being said, I’ve never seen one of those in the wild.

It’s supposed to be the Antifa A

I think it’s overly generous to assume they had any idea what it was supposed to be.

I like there are chairs supplied for viewers of this art installation.

I’d thought the “A” stood for “ACID IS GROOVY, KILL THE PIGS.”

They’re so sucked into the Trump cult and the simplistic narrative of “the radical left” enemy that they don’t understand that their relationship with Trump is unhealthy and that people who voted for Biden don’t have that same relationship.

It’s supposed to be the Antifa A, which is adapted from the Anarchy A and tends to have a more neatly printed A in a circle look to it.

The original Anarchist Ⓐ, representing Order in Anarchism, was originally used by Spanish and French anarchists before WW2. It can be seen in some Spanish Civil War pictures.

As man seeks justice in equality, so society seeks order in anarchy.
Pierre-Joseph Proudhon - What is Property

What a lot of people think is the anarchist Ⓐ is the more recent anarcho-punk Ⓐ. It’s still an anarchist symbol, but it is no more or less real than the tidier version.

I doubt that means anything to the Trumpist in the story though.

TIL. Thanks. I’d seen the red/black flag with the circle A at a lot of recent protests that were associated with Antifa and assumed it was an Antifa symbol.

The extra crazy thing about this story is he got away with the fraud. He got $61,000 from the insurance company.

He got caught when he sued them for more. The mind, it boggles.

so much small dick energy. sad

In addition to everyone’s very good points about the symbols/scrawlings being a dead giveaway of the fakery, who on earth would get that close to a MAGA-emblazoned home just to spray paint the garage door?
You’d know they had guns inside…doesn’t seem at all worth the risk. 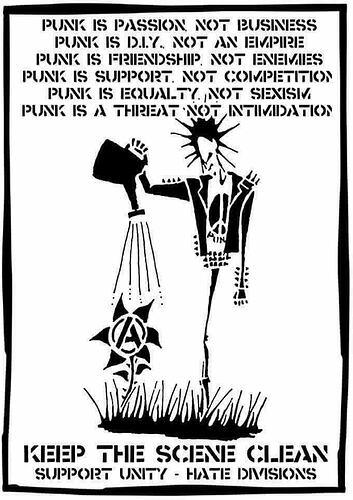 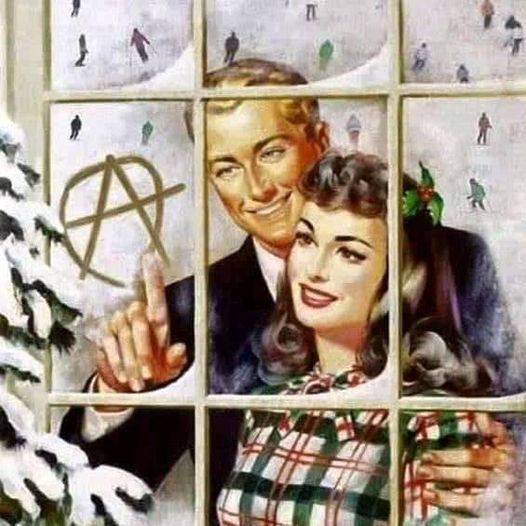 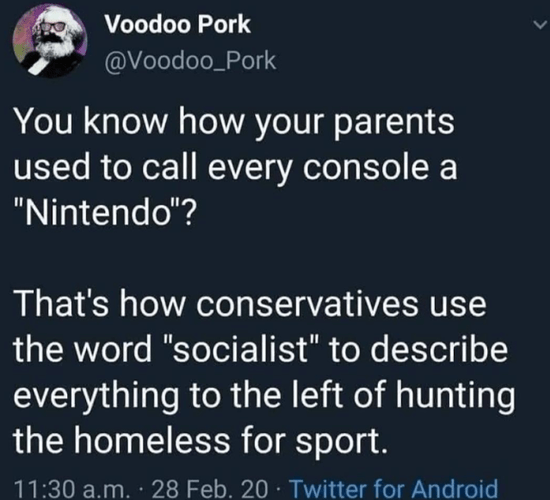 The way I see conservatives using “socialist” (or Marxist, or leftist or liberal, etc. all of which are conflated) seems to have escaped all political bounds - it’s just everything they don’t like, period, for many of them.

Ain’t that no shit. Words, and many other things, are very difficult for that lot.