Boston Dynamics' humanoid robot can now pick up and toss heavy objects at people, jump around on scaffolding, and land a perfect backflip (video)

Originally published at: Boston Dynamics' humanoid robot can now pick up and toss heavy objects at people, jump around on scaffolding, and land a perfect backflip (video) | Boing Boing

I love how fake this robot looks; the lack of flex in the legs when it walks is so weird and fun.

It’s weird that even without a face it’s approaching a level of “uncanny valley” just by its body language.

Yeah, when I consider the combination of these robots with AI (which always seems to end up loving Nazis and racist slurs as much as it loves dogs and eyes and rainbows) any wonder for them is balanced by dread.

toss heavy objects, jump around on a scaffolding, and land a perfect backflip

Yeah, I read this as “can now harm people by pelting them with heavy stuff (or just toss people around), and then solicit applause from LEOs by celebrating like an NFL linebacker or Olympic gymnast.”

F**kers will be bustin’ dynamics! 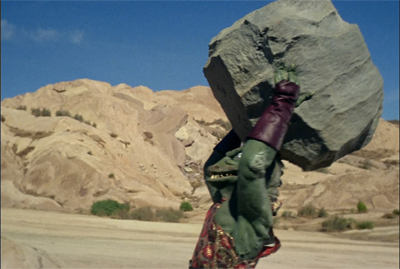 “Look around you… can you fashion some sort of rudimentary lathe?”

Yeah, watch the second video. The first video was far, far from being the first take.

I’d also like to see how well it does without a heavily controlled environment. I’m surprised, really, how crude the algorithms are that they are using. The squirrels in my back yard are accomplishing more with a whole lot less processing power.

So… fun, sure, but we’re safe for the moment.

They’ll be sorry when the robots take over …

I posit that the greater concern is that this company is intentionally creating terminators. The founders, I assume, saw a fairly cheesy movie growing up, and decided “we should totally aim for this future”.

Not sure I want it doing my dishes though. At least not without some heavy insurance.

the creepi-est part is definitely the 3rd guy in the 2nd video who keeps refereing to Atlas as “we”. But the implicit idea I hate here is what these nerds seem to think are the problems of the world that need solving. Rather than “let’s make sure people who lift heavy things for a living are compensated fairly” they attack the “funner” problem of “how can a robot perceive its environment” Hey, I too like making video games but the weird bubble going on here is haunting.

This all reminds me too much of the AI art discussion where the engineers just beg for everyone to acknowledge how context-free “cool” their code is. I get so angry and flustered in every thread I end up deleting all my drafts. My only meaningful sentiment is…Yes, it’s cool you did that, but please stop trying to replace humans and meaningful human activity.

Yes, it’s cool you did that, but please stop trying to replace humans and meaningful human activity 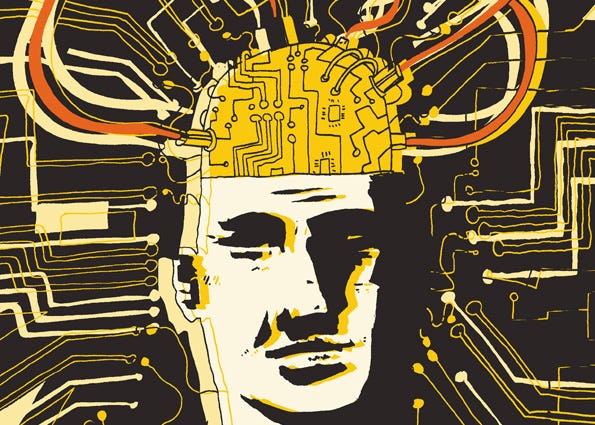 We need a Butlerian Jihad against AI