Boston Dynamics' humanoid robot can now pick up and toss heavy objects at people, jump around on scaffolding, and land a perfect backflip (video)

A day may come where they can, all I’m saying is that it is not this day. 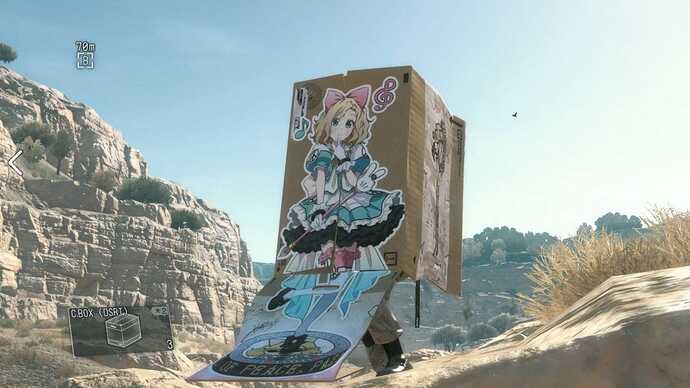 Why would they go to all this trouble and not train it to do a three-point landing?

That’s why all robots, AIs, and MLs must be equipped with a Big red Switch, readily accessible to humans but inaccessible to robots, that cuts all motive power.

That sounds like a good idea on the face of it but this AI researcher does a good job of explaining in detail why that leads to all kinds of unexpected consequences for the AI’s behavior. It’s going to be really hard for the robot builders to get this right once AI exceeds a certain level of complexity.

If you don’t want to watch the whole thing here’s one example:
The robot is given a task to complete with some kind of point reward upon completion. If it knows that getting shut down will prevent it from getting the reward then it will do whatever it can to prevent itself from getting shut down because it wants to compete the task. But if you say that getting shut off is equally good, then it will try to get itself shut off if that’s the easier option. If it can’t shut itself off it will instead convince you to shut it off by doing something bad.

if you say that getting shut off is equally good, then it will try to get itself shut off if that’s the easier option

In the best sci-fi, the robot is completely unaware of a shutdown. So, there’s no need for it to anticipate one or have a reaction afterward. Erase a few seconds before shutdown is complete (to eliminate why it occurred), reset the clock on wake, and treat it like an unexpected power outage.