Originally published at: Both Powerpuff Girls and Foster's Home for Imaginary Friends are getting reboots | Boing Boing

I love both of these shows, and with the creator at the helm, I feel very optimistic about this news. Thanks for sharing something I see as really positive!

PowerPuff is obviously iconic, and Foster’s was really delightful, with one of my favorite theme songs ever.

This is at least the second reboot of PPG

Powerpuff Girls return, but original voice cast is peeved they were left behind | Boing Boing

It's time to stop the Powerpuff Girls

… or maybe the third

I’m looking forward to the crossover possibilities now that it’s been established that the Powerpuff Girls and the Gorillaz exist within the same narrative universe. 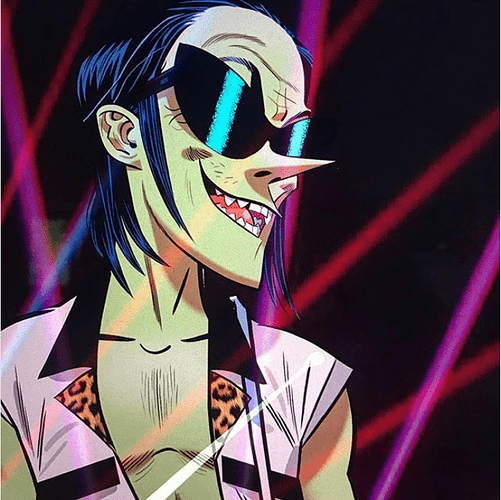 Ace is a character from Cartoon Network's 1998 animated series, The Powerpuff Girls. He is the leader of the Gangreen Gang, a group of hoodlums based out of Townsville. He is the bassist for the Gorillaz's sixth studio album The Now Now and served as... 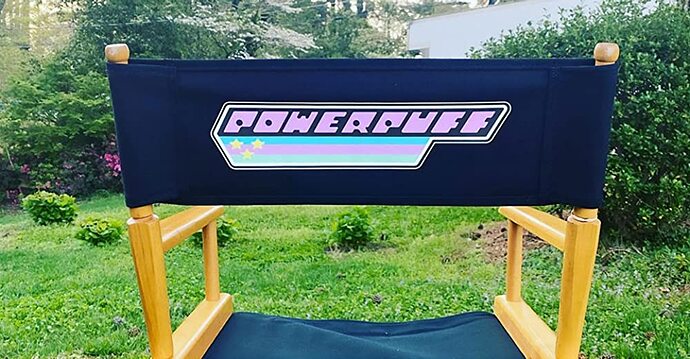 Powerpuff: Created by Diablo Cody, Heather V. Regnier. With Dove Cameron, Tom Kenny, Robyn Lively, Donald Faison. Three disillusioned women in their 20s with superpowers who used to fight crime together and now resent having lost their childhood to...

Man i really hope the CW version of the show falls through. The pics I’ve seen look… Awful

High hopes with McC back at the helm. That last PPG reboot was bad

Does that mean that Shaun Ryder could appear?

I still quote “Bunnies! Flames!!” from time to time

Or “Potatoes!!” in my best Danny Trejo accent.

That most recent reboot of PPG with the voice actors completely stonewalled was pretty bad. Guessing it was basically something that came down as a “what property can we milk for some cash?”

I know a guy who was an extra on this live-action version’s pilot. He said it looked pretty terrible, and – as he was a fan of the original cartoon – was relieved to hear that it had been shelved. He did say that Yana Perrault (Buttercup) was pretty awesome on set, very friendly and fun with the extras. 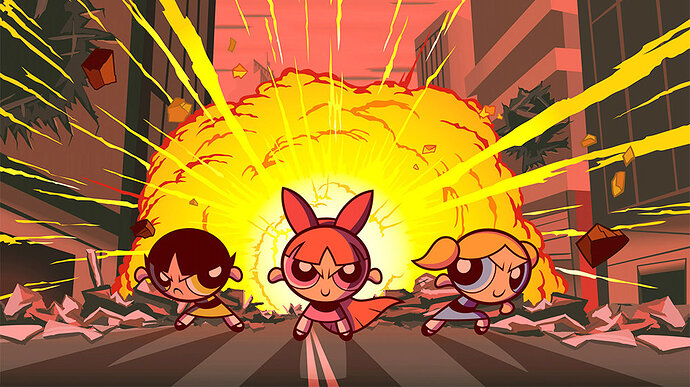 Powerpuff Girls Reboot refers to an in-development, live-action television series based on Cartoon Network's The Powerpuff Girls which reimagines the titular trio as jaded twenty-somethings who are resentful of their childhoods spent crime-fighting....