Boulder rapist James Wilkerson gets off with no prison time

Our legal system is fucked. I don’t know what the appropriate sentence is for this but when put side by side with other punishments for unsanctioned commercial activities or just deciding to use substances deemed unsafe or copyright infringement or countless other things that don’t traumatize an actual human being and show an incredible lack of empathy for fellow humans?

In late 1959, John Howard Griffin went to a friend’s house in New Orleans, Louisiana. Once there, under the care of a dermatologist, Griffin underwent a regimen of large oral doses of the anti-vitiligo drug methoxsalen, and spending up to fifteen hours daily under an ultraviolet lamp.[2] When he could pass as an African American, Griffin began a six-week journey in the South. Don Rutledge traveled with him, documenting the experience with photos.[3] Black Like Me, first published in 1961, is a nonfiction book by white journalist John Howard Griffin recounting his journey in the Deep South of the United States, at a time when African-Americans lived under Racial Segregation. Griffin was a native of Dallas, Texas, who had his skin temporarily darkened to pass as a black man. He traveled for six weeks throughout the racially segregated states of Louisiana, Mississippi, Alabama, Arkansas, and Georgia to explore life from the other side of the co...

Hey look! Another privileged white kid getting off easy in an affluent university town. What are the odds?

What happens when an affluent kid rapes another affluent kid? Some sort of nuclear justice meltdown or does it cancel each other out and a normal reasonable trial/sentencing happens?

That subject is covered in the unpublished Kennedy Family memoir.

Is the victim female and the rapist male? It shouldn’t make a difference, but it seems to.

What brought me up short was the last paragraph, when I suddenly and sadly realized that this was an entirely different “entitled college kid gets a slap on the wrist for raping a drunk woman” story than the one I thought it was.

“Have as much mercy for the rapist as he did for me that night,” she told the judge.

So on reddit someone else mentioned how his case in Colorado would have normally landed him a sentence with a minimum of 4-6 years to life pending rehab, but will likely end up being a life sentence because state services for that rehab are not capable of turning around that treatment in that same amount of time. Maybe better just to throw him in anyway, because I don’t think there was ever a great turnaround on the behavior of rapists.

Persky had at least ten jurors refuse to serve in his cases and prosecutors have removed him from at least one of his cases. More than a million people signed the petition to have a recall election for him. He has a history of oddly lenient sentencing in sexual assault cases and his past and future cases are subject to scrutiny. If the recall election happens, he may be removed from office and either way he’s going to have a hard time finding another judicial job.

You’d figure with the potential consequences and the whole nation watching, judges like Butler would be more considered in their approach.

I don’t have anything else to say except some enthusiastic swearing and y’all can use your imagination for that.

This is just so infuriating. “The crime was a traumatic incident for him”??? FFS.

I want to say unbelievable, but unfortunately, it’s completely believable if the rapist is a white male of an affluent social class.

It boggles my mind that so many states elect judges. Why put the decision of someone who can literally determine life or death directly in the hands of voters? How does anyone benefit from a partisan judicial election?

How does anyone benefit from a partisan judicial election?

Being angrily sarcastic (but not at you), I have to say that James Wilkerson seems to have benefited pretty dramatically…

Frankly, I’m a skeptical that you even can rape a boulder.

Are you kidding me? Most of our boulders in the Puget Sound region were brought here as erratics, against their own will. They had no choice when they were displaced from Canada and forcefully relocated south. These are the most vulnerable boulders imaginable and you come here to mock them, and no one is willing to blame the actual culprit, the glaciers. /s

It boggles my mind that so many states elect judges. Why put the decision of someone who can literally determine life or death directly in the hands of voters? How does anyone benefit from a partisan judicial election?

It’s the usual toxic American mix of money, power, corruption and race. Historically, it began when Jefferson tried to subvert judicial resistance to executive and legislative power, an effort that continued with Jackson et al.

The maintenance of the system likely had a substantial boost from its utility for enforcing regional prejudices through the judiciary. The interaction of judicial election with America’s effectively non-existent political bribery regulations also makes it a potent source of corporate and plutocratic impunity.

Most judges run unopposed…until they do something to annoy someone with money. Then, they’re either replaced by the money-backed candidate, or they go find some alternative money to sell their judicial independence to. You get a bent judge either way, but the greater effect this has is via the prior restraint it exerts on all judges dealing with moneyed litigants. 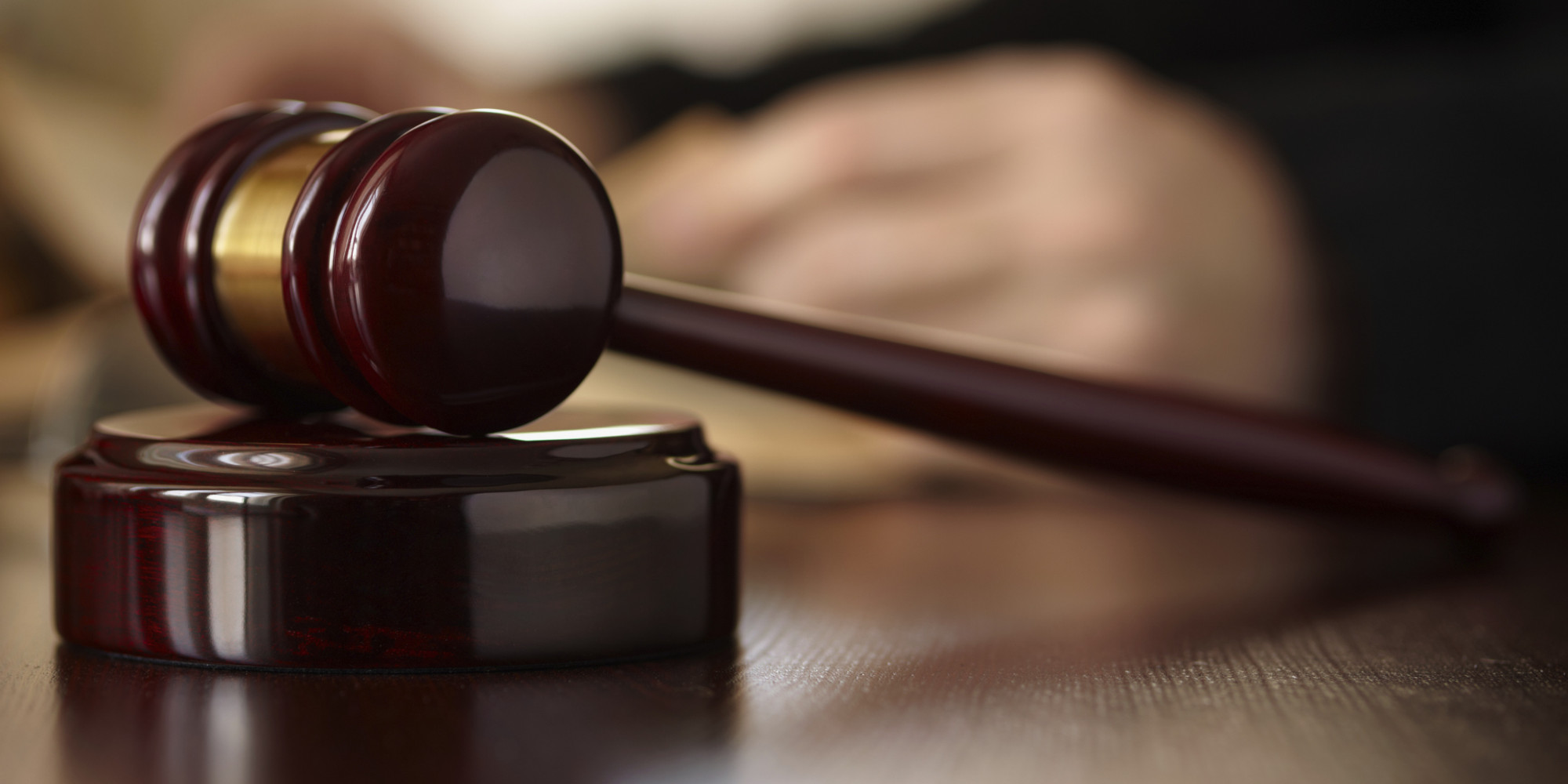 Should We Be Electing Our Judges?

When the idea of electing judges was first introduced, it was seen as a way to avoid corruption. Today it has the opposite effect. A poll taken in Texa...

“…but I think we all need to find out whether he truly can or cannot be rehabilitated.”

So let’s just turn him loose and see if he rapes anyone else.

That’s the experimental method! After say n=10 rapes (you’ve got to have a high sample number to get statistically significant data) you can say with some finality that, indeed, this is a rapist. QED

What happens when an affluent kid rapes another affluent kid? Some sort of nuclear justice meltdown or does it cancel each other out and a normal reasonable trial/sentencing happens?

I’m trying really hard to understand the reasoning there, but maybe I’m just not being cynical enough.

I was a university student working part time as a programmer. When the prosecution had finished making their case the judge said “that’s all very well, but we can hardly ignore his significant career.” He ordered me to pay court costs (his own wages, I guess), and then I walked without conviction despite a guilty plea. An annoyed police officer felt the need to tell me he’d seen people get seven years for the same charge. I did not reply, and a decade later I still don’t know what to say.

Boulder rapist James Wilkerson gets off with no prison time

I don't see what the big deal is. Frankly, I'm a skeptical that you even can rape a boulder.

I’d need to know what the boulder was wearing