I think it was Kamala Harris who asked him “are there any laws regulating the male body?” and he was forced to admit that he couldn’t think of any.

So… to his thinking, chemically disallowing the release of ovum, thereby preventing potential fertilization, somehow equates to terminating an already fertilized zygote.

For fuck’s sake. At the rate y’all are going I’m going to feel compelled to give up a career I love in favour of building some sort of underground highway to get women up here and house them for a couple of days in cases of need, once RvW is overturned and the GOP is well along the way in whipping the US into a proper, god-fearing handmaid’s tale future.

Using his logic, having your ovaries removed is many many abortions. 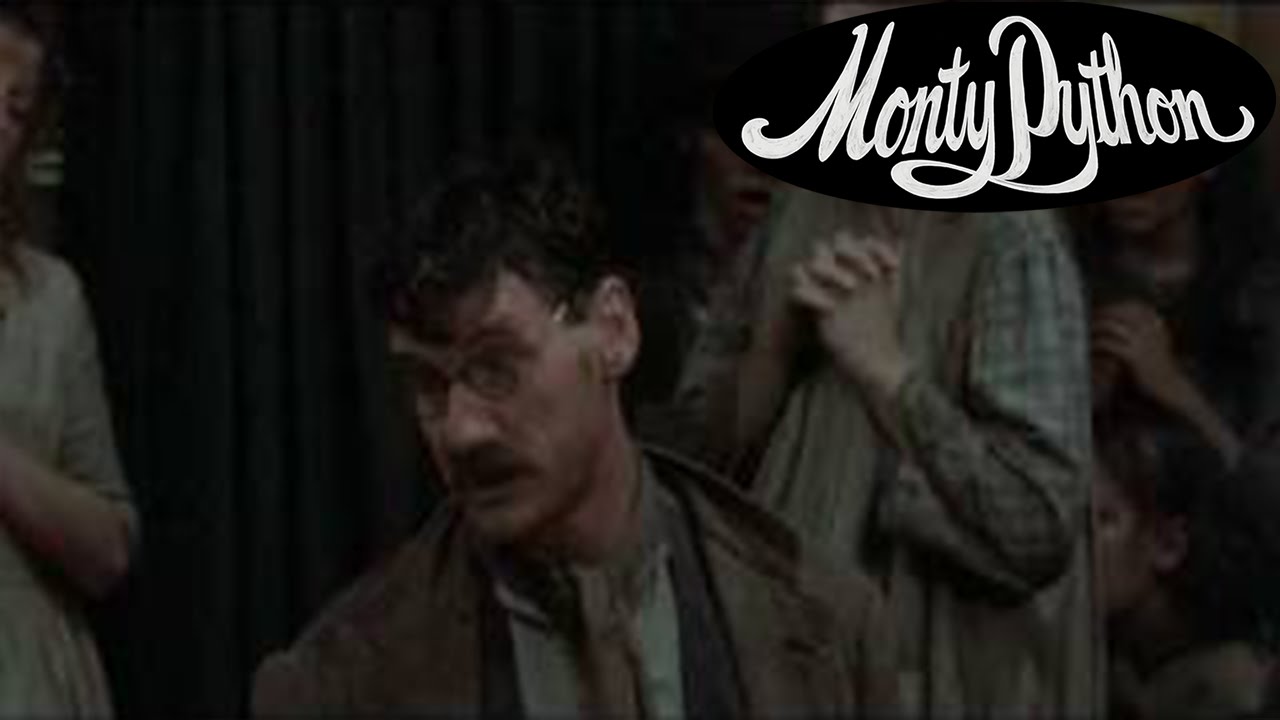 No, no, no! Don’t be absurd, of course it doesn’t. If it did, then men might have to bear some responsibility for pregnancies. As if!
/s

Precisely; it’s fucking ridiculous - the kind of nonsense thinking employed by someone who thinks that women only exist as fuckbots and broodmares for the patriarchy.

So… to his thinking, chemically disallowing the release of ovum, thereby preventing potential fertilization, somehow equates to terminating an already fertilized zygote.

He’s not dumb. You don’t get that far being an idiot. What he IS is principled enough in his desire to side with any religious freedom (that is, christian/evangelical/catholic) that he’s willing to knowingly lie about what happened in one of the biggest landmark SC cases in the past couple decades, while under oath, in front of the Senate.

I don’t see any way that this dude isn’t just an evil fuck.

Oh, I don’t think he actually believes it, himself; I think he wants all the cons and the right-leaning voters who are ‘against abortion no matter!’ what to believe that he does…

To his line of thinking so is spilling your seed.

It’s just that he also believes boys will be boys, but women will always be girls.

I believe that he only got the nomination after promising to do whatever he may be able to do to place Two-Scoops above the law.

So I guess that means that every time a man has sex with a woman and fails to impregnate her, he has induced an abortion?

He believes it, the logic is just typical (twisted) fundanentalism.

My wife has an IUD and told me if she does get pregnant it will be an ectopic pregnancy due to the device. With the fertilized egg implanted outside the uterus there is zero chance of survival for the fetus (can’t grow a baby in a fallopian tube) and significant risk of internal bleeding and death for the mother.

All ectopic pregnancies are aborted at the earliest sign due to these extreme risks.

It doesn’t matter if he personally believes it or not. The irreparable damage he can potentially do to the law is the same, regardless.

All ectopic pregnancies are aborted at the earliest sign due to these extreme risks.

That’s the thing; even that potential conflation of issues isn’t what he claimed.

To clarify, I was building on this tweet posted below Xeni’s article:

My point is that the man’s actual personal beliefs regarding birth control are irrelevant if his whole purpose in being appointed to the SC is to pass laws that only serve an oligarchy which the right seems to be trying to establish.

Getting one’s tubes tied also causes abortions. In the couple of months after the procedure, if by chance a pregnancy happens before the tubes heal over, it will be ectopic (can’t plant a fetus when the road is closed), with the same chances of survival on both parties’ parts, necessitating immediate termination.

So you see, women are evil, that’s the baseline. Best not take any proactive steps; better to just not have any sex unless a man deems it right and appropriate.

Edited because it’s best to put ALL the words in.

I guess there are some ways of looking at this that somewhat support his position:

If you think that pregnancy begins when an ova is fertilized, then drugs or IUDs (they can be used this way) that prevent that fertilized ova from implanting (among other things) could be thought as abortion inducing drugs/devices.

Usually the beginning of the pregnancy is however thought to begin when that fertilized ova is implanted in the uterine lining, but naturally many of these limits are pretty arbitrarily chosen. I mean implantation is a nice demarcation line, but it could be just as well be a certain mass of cells. heartbeat or maybe after the first 12 weeks (since most natural miscarriages occur during that time).

I don’t see much of a difference from an ethical standpoint between a fertilize ova floating in the uterus or one that has implanted to the lining. Yet the arbitrariness of the terms is the reason it can be a viable strategy in politics to try to blur the lines even more.

Of course the objective here of this sort of semantic word play is to play the politics because in the US abortion is bad. I don’t care (much) if the drugs are called “emergency contraceptives” or “abortion-lite” as long as they’re available.