Actually good news for me. I’d already thought I’d have to go back to the old days of having a disposable UK SIM card. 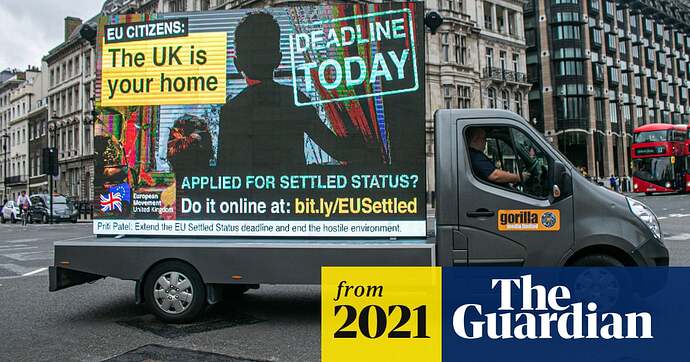 Ministers under fire over 69p-a-minute helpline for EU citizens

Helpline for people trying to prove their right to remain in country after Brexit charged £10.35 for 15 minutes 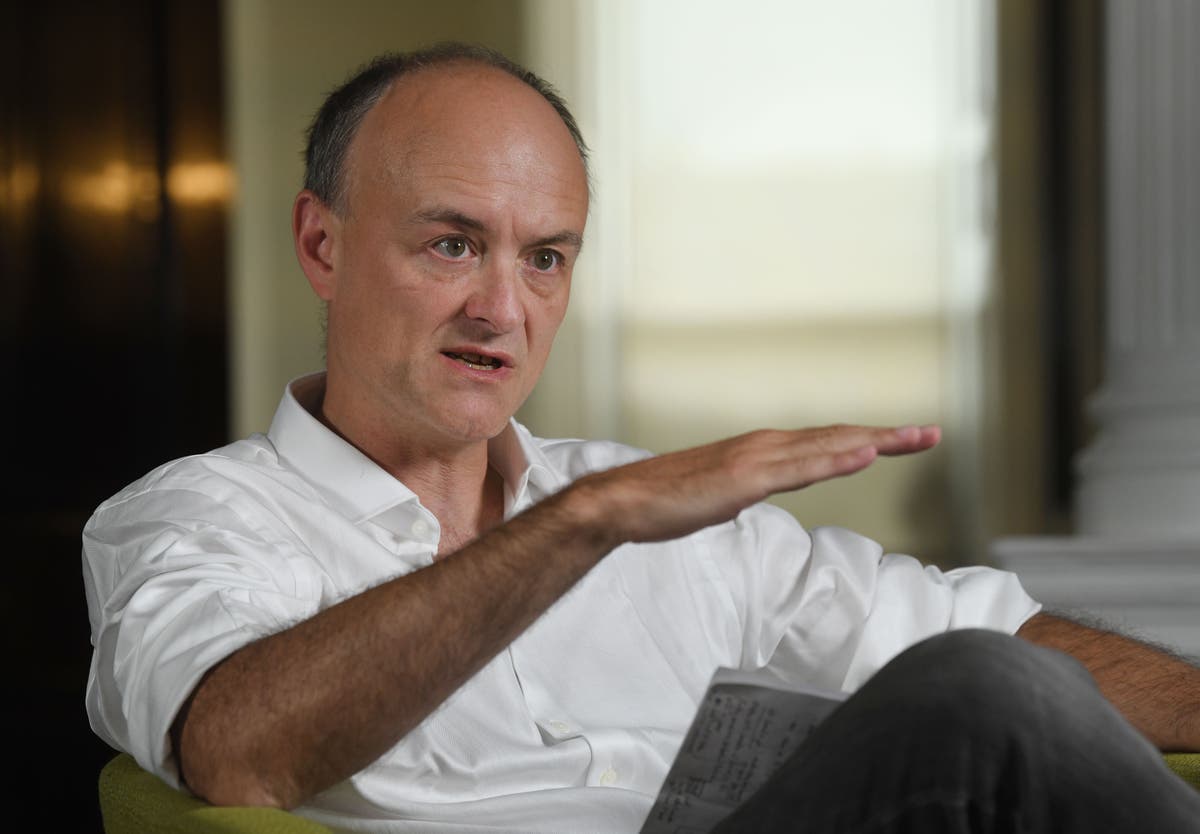 Brexit might have been a mistake, says Vote Leave supremo Dominic Cummings

Sooo… we reload from the last save point?

I wish he would just fuck off already or they stop giving him airtime, much like they’re happy to drag Farage out of whatever hole he’s hiding in for some hot takes on Brexit. They don’t believe in anything other than furthering their own narcissistic agenda.

Farage out of whatever hole he’s hiding in

He’s got a show on GBNews now. So yeah, it is a hole where nobody will see him.

Edit: This was supposed to be in UK politics. 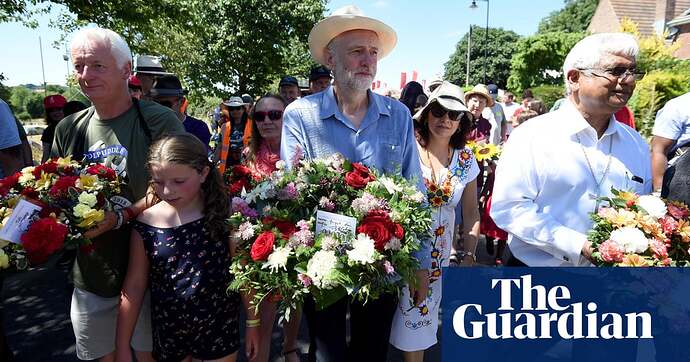 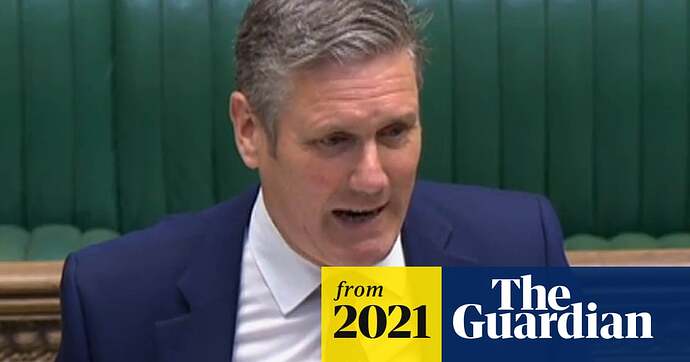 At least 90 jobs may go in bid to repair party finances, while NEC will also consider proposals to bar far-left factions 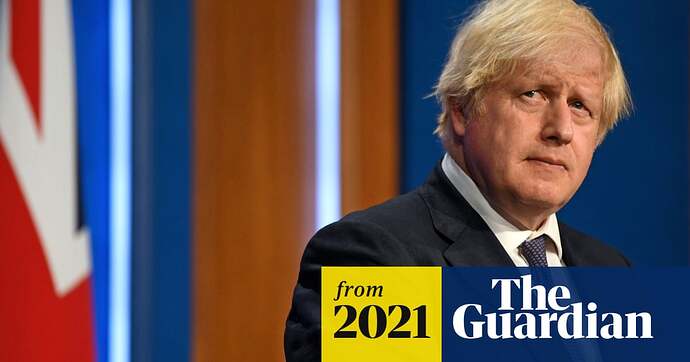 I suspect it might be a true prank. Not a bad one, either. 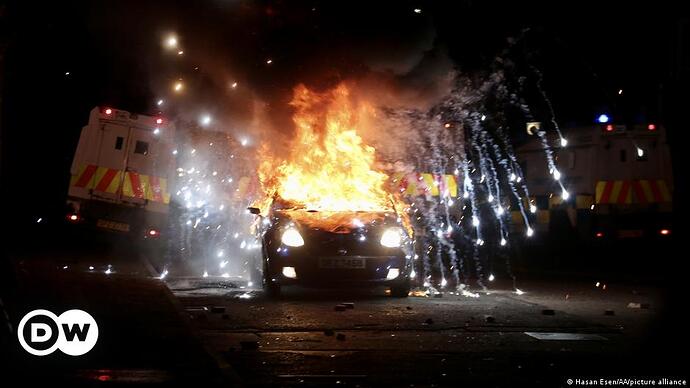 The British government has urged the EU to rethink the part of the Brexit deal that governs trade between Great Britain and Northern Ireland. But the European Commission has refused such requests in the past. 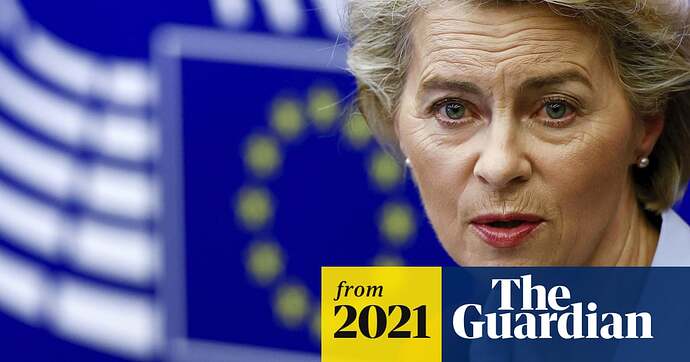 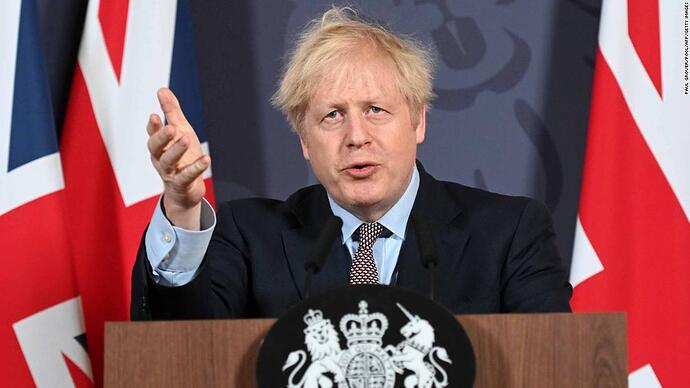 Analysis: Why would anyone trust Brexit Britain again?

Just seven months after singing its praises, British Prime Minister Boris Johnson is attempting to rewrite the Brexit deal he signed with the European Union.

Th problem is that the victims in this are not the English nor the EU, but underrepresented Irish citizens. The EU is right in this conflict, no doubt, but that won’t give me much comfort when the troubles restart and people have to bury their children again for this stupid conflict. 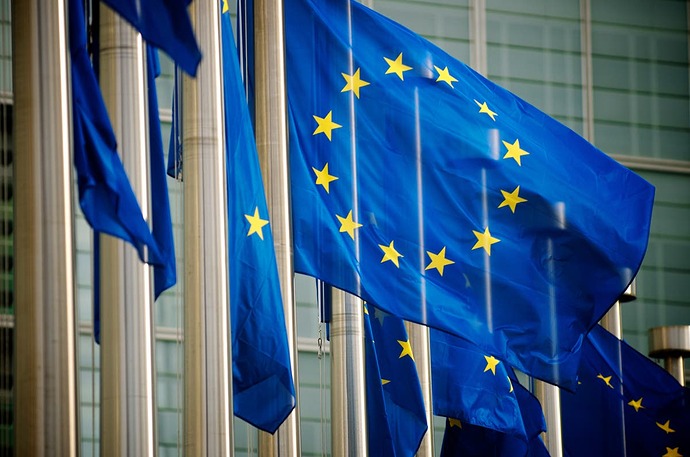 One has to admire Boris’s ambition. Put yourself in the worst possible negotiating position just to see if you can prevail under those conditions.

Looking for a personal best! 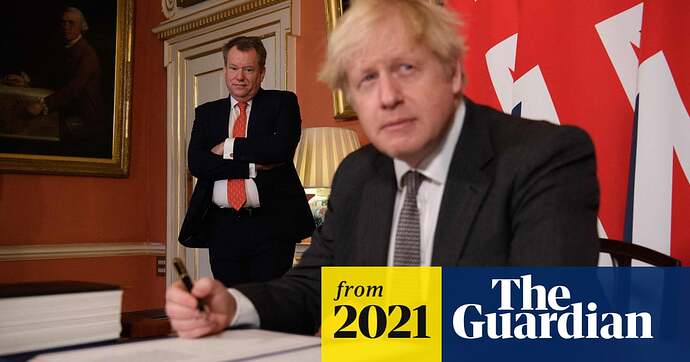 I am not sure the the UK public understands the long-term effects of this behaviour. Ask yourself this: Why would anybody ever sign any agreement with the UK ever again?

The UK never undertook any (any!) step to implement its own side of the agreement in Northern Ireland and actively worked against the EU taking steps themselves like letting them open offices there for the custom officers.

It is utterly and completely refusing to honour an agreement is wrote itself after very pointblank refusing to negotiate any other solution. The backstop was their idea and this part of the agreement was written by the UK itself(*) giving them very little change if this ever goes to international arbitration.

So why again renegotiate? Again the EU would be confronted by unprepared politicians who are there only for the photo-op and who argue in bad faith with no interest or intent to do anything the promise. No agreement would have any worth or value and the UK politicians would happily and openly lie to their own constituency, their own party, even their own parliament about it.

Why repeat this farce: 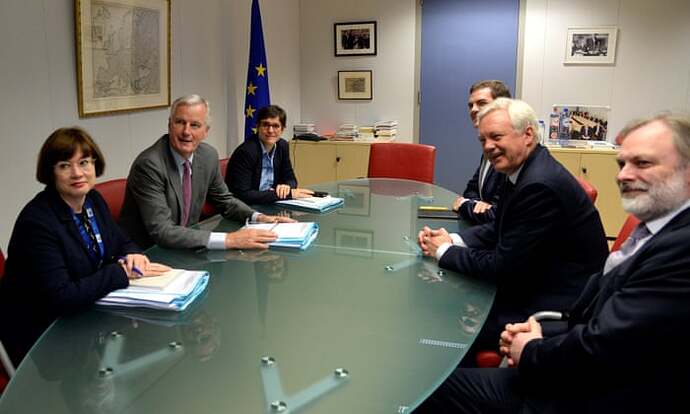 And the world is watching! Why would anybody ever trust the UK again? It is why Japan and Australia could put the UK over a barrel! They had no reason to give anything and all the UK wanted was again the photo-op. The contents of the agreements are irrelevant, they can always lie about it to you

P.S. And don’t even THINK about trying to break the Good Friday Agreement. You think you stand alone now?

(*By unelected bureaucrats no less!)

Well said. The Brexit bullshitters never tire in telling everyone it’s the EU who are the obstinate bullies but all the evidence consistently and always points to the contrary. 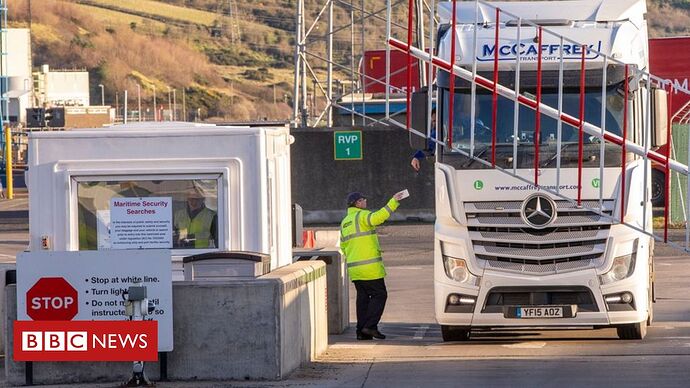 The action began in March after the UK made a move to change the implementation of the protocol.