The latest twist in the Northern Ireland Protocol saga could paralyse institutions in the province.

This is where it gets you when you buy into the lies and bullshit from de Pfeffel promising no sea borders and no checks in order to serve him politically at the time.

Indeed he piously declares that “The consent principle is a cornerstone of the Belfast Agreement”. Another cornerstone of the Belfast Agreement is Britain’s membership of the EU, which guaranteed an open border, an all-Ireland economy and freedom of movement and, together with devolution, allowed for constructive ambiguity about Northern Ireland’s status and identity; i.e. it could at the same time be Irish enough for most Nationalists and British enough for most Unionists.

Ireland's EU commissioner says the halting of border checks on goods crossing the Irish Sea would break the UK's Brexit deal with the bloc, and international law.

It was always going to happen.

A deliberate provocation, no doubt

This may be time for plan B

UK minister for science and research George Freeman has admitted that vital EU funding for research is in limbo while the nation continues to negotiate Brexit sticking points, namely Northern Ireland and fishing rights.

Brexit finally overseen by man of the people

THE British public is relieved that straight-talking man of the people Jacob Rees-Mogg is delivering the people’s Brexit they voted for.

Since the start of new rules for EU food imports in January, many Britons are worried about shortages. Britain imports five times more food from the EU than it exports. 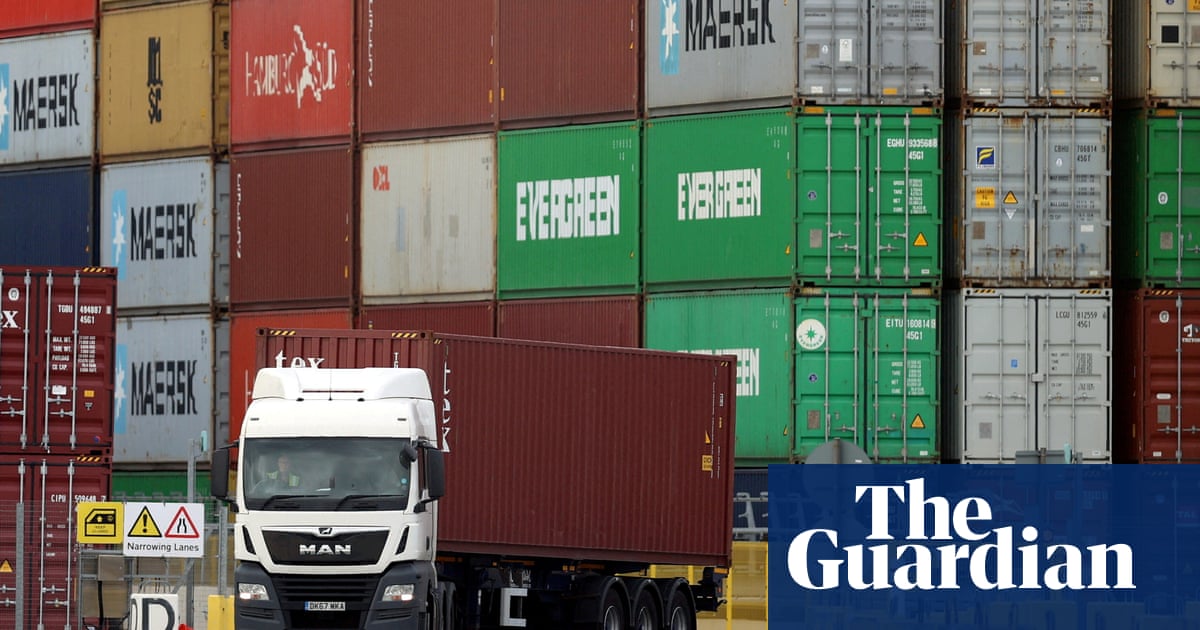 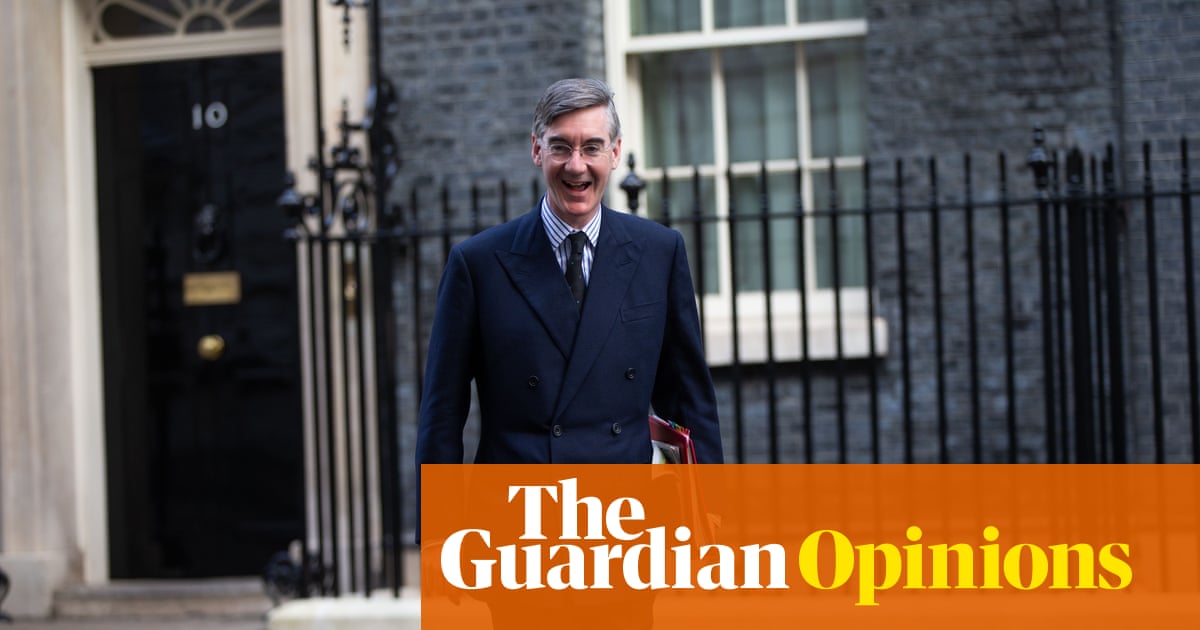 How can Jacob Rees-Mogg find ‘Brexit opportunities’? They don’t exist |...

It is increasingly clear that Brexit is doing enormous damage to Britain’s economy. And for what, exactly?, says Guardian columnist Jonathan Freedland

@hilarybennmp
1. After the Brexit deal was signed, Boris Johnson infamously claimed that there would be "no non-tariff barriers" on trade with the EU. It wasn’t true.
6 Likes
mr_raccoon February 18, 2022, 11:42am #738

UK citizens were 'not fully informed on implications of Brexit', EU report...

Any other country wanting to trigger the Article 50 process should also have to provide a "a blueprint of the future relationship."

Natalie Elphicke has an interesting interpretation of the so-called "Brexit dividend".

I’d make a Vogon reference, but humour fails me today. To confuse sclerotic, stultifying bureaucracy with productivity and opportunity takes a particularly narrow mind and dull view of the world.

's trade minister gets in touch with the new

The Brexit thread is locked. And anyway my thirst for schadenfreude is mean and reflects poorly on me.
(can’t find Principal Skinner gif “I am a small man Bart, a small and petty man”)

Preferential treatment is kind of a thing in the EU Brexitland. You know, not having to offer equal treatment to us was the whole point and it goes both ways…

And anyway my thirst for schadenfreude is mean and reflects poorly on me.

Not in this case.