I could listen. But I’d have to charge.

there was this one time, on the train to Bangkok…

Brilliant, yet I can’t be the only person assuming the headline referred to: 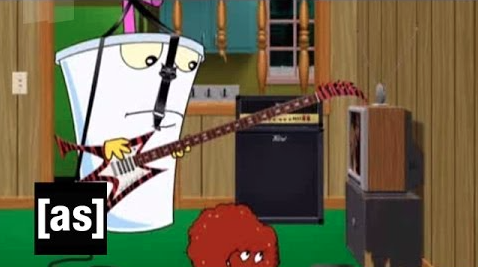 I usually think of myself as fairly hardened, aesthetically. But, that hurt me in a way I wasn’t expecting. Um, thanks?

Dj Cumberbund has had some pretty epic video remixes, i thought pantsfeet was hilarious, and the sound of smashmouth is pretty great.

This was pretty good, but not as good as the original milkshake song…which is a fantastic piece of music.

Does posting his Never Holocene You Up count as rickrolling people?

Every time I manage to forget there is a Rush, somebody has to remind me. How I loathe them.

somebody has to remind me.

I look forward to the My Villa Humpiato mashup. Or Cygnus Booty-1.

Raunchy dance music crossed with prog rock is a rich vein yet to be mined.

Meh. If you’re going to allow pitch-shifting and editing to make the keys and tempos match, then ANY two songs can be mashed up. For me that takes all the fun out of it.

How I loathe them.

This is By-Tor’s Dead Snow Dog. You just killed him. 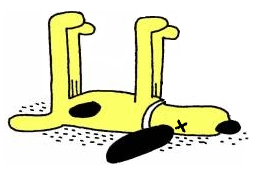 there is trouble in the forest. 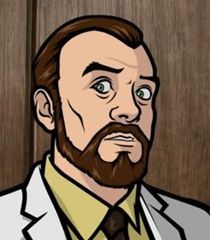 That’s the thing- it’s not that hard to do it, so there are tons of bad ones. Finding one that is both an inspired choice of songs as well as technically well done is actually kinda rare, which is why this one stands out.

As a Rush fan, I have to say this is beautiful blasphemy.

Young Alex Lifeson (Zivojinovich) happened to appear in a documentary called Come on Children from when he was like 18. The documentary was about concerns of the youth of the day as they tried to find a place in the world. The filmmaker used the device of taking several young people out of their daily settings and putting them on a farm where they could talk and relate on camera. 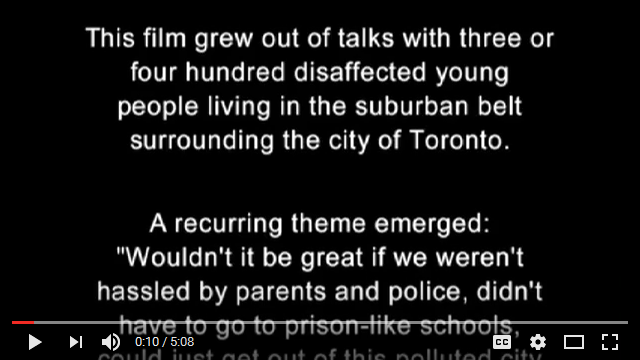 Judging by the date on blog posts, this was discovered by the Internet around 2011 or so. (Maybe you saw it then, if you’re one of the faithful; the faithless will have overlooked it.) The clip was on YouTube this time last year but it’s since been taken down. SMDH because I didn’t save it. 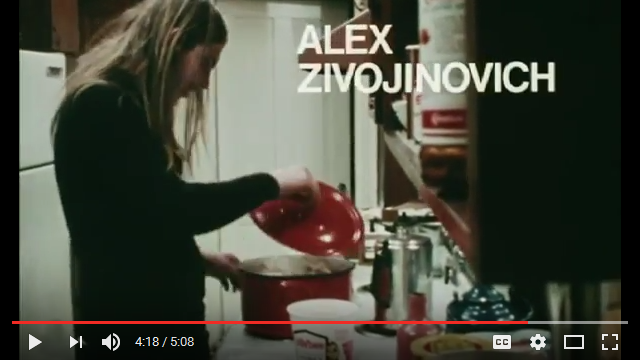 But I did see it. It features an amazing discussion between Alex and his parents. He wants to be a guitar player. His parents want him to at least get an education first. It’s a discussion that’s happened over kitchen tables thousands of times since the days of Chuck Berry and Buddy Holly. Of course the parents are right: that almost never works out! Except, as we know, in a mind-bending inversion of the usual perspective for such discussions, in this case it would.