Bro, you gotta check out the Crypto House in North Hollywood, Bro

Not that i would, but if i bought this house i would have a lot of work to do tearing out all the insufferable and ugly decor that’s been done. This is a crime against architecture, interior design and eyeballs.

I actually like some of the furniture and the sort of Pee-Wee’s Playhouse tackyness of it all. But the specific type of tackiness, with fucking Bored Apes and shit, is just nauseating. 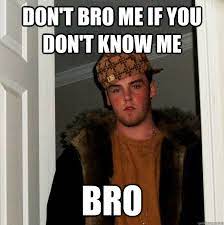 Yeah. Although given the price (vs. what it was a year ago, over which time it should have dropped), you’re clearly paying extra for that crap. Though I wouldn’t at all be surprised if no one wants it at that price and the owner takes a loss on the NFT decor… which would be fitting.

“—And He Built a Crypto House—”

And when the last node on the blockchain shuts down, the house disappears. 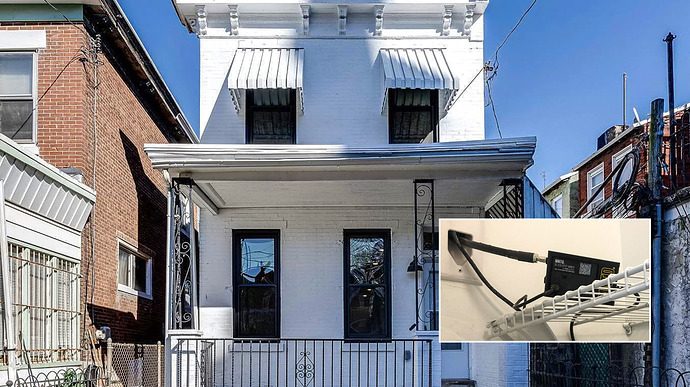 For sale in West Philly: A refurbished home that mines cryptocurrency for you

The realtor swears the tech is environmentally friendly, and says it could boost the new owner’s crypto-literacy.

What is up with "home" instead of "house"?

Listen: I know that it’s HGTV’s fault and everyone else is just behaving like sheep, but can I get something straight? If you live in a freestanding structure that even pretended to be up to code at the time you bought it, then you live in a house....

housing prices have lost most of their huge 2022 run up but are still up year over year. I agree with you, I’m sure seller (mis-)spent a lot of money on the redesign. Now they have to hope a fellow crypto-fabulist with awful taste sees the listing.

“I personally, however, would not ask for those semen-stained sheets to be included as part of my purchasing deal.”

Bro… the stains ARE the art. Would you wash the Mona Lisa down to the bare canvas? Obviously this isn’t the opportunity for you.

Wierdly just semen, all the same DNA. No sign of any other sexual residue

I’m not sure they did - though I’m certain they didn’t spend $240,000 on the redesign. But this being crypto, they’re looking for the bigger fool and a big pay-out for nothing. It’s quite fitting that housing prices dropped alongside the collapse of NFT prices in between buying and selling this horror…

are still up year over year

My neighbor here in California just sold her house - initially she had a sale before interest rates went up, but the buyer had messed up their paperwork and the sale collapsed, just in time for the interest rates to shoot up. Her asking price after that had to be substantially less than what it was before, and she had more difficulty selling the place. Increased costs of mortgages wiped out the increase in value over the last few years, much less a single year.

Theme houses are often hard sells - trying to find someone in that specific market really into that particular thing is often tough, but additionally, in between the bloom fading from NFTs and the drop in house prices, I don’t think he’s likely to find a bigger sucker in this case.

I like the shiba inu wallpaper, but that’s about it. And penciling out the math, even not knowing exactly how much they put into it, they aren’t going to make much flipping that.

Bro, you gotta check out the Crypto House in North Hollywood…

I kind of like theme houses, like a house where everything is purple (even the fireplace) or one of those houses jam-packed full of owl decor, or a house designed to look like the inside of a spaceship. But this… this is just revolting.

The buyer of the house will need an exorcism or smudging ceremony to clear out the lingering aura of moronic greed.