Bryan Cranston: Malcolm in The Middle movie might happen 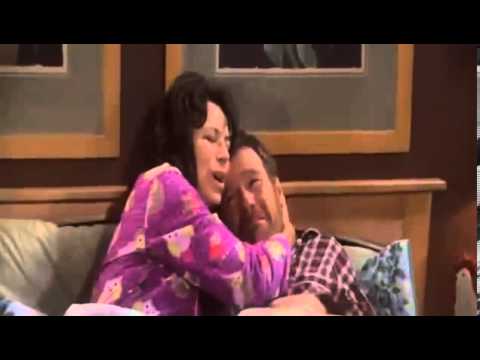 It had some hilarious moments. The scene where Hal loses the boys at the NASCAR race still makes me laugh.

It may be interesting to see what happened to the family 20 years later, but much of the comedy and much of the interaction between the characters was because of their ages / levels of maturity as kids.

Now they are all adults, I’m not sure the same family dynamic would work. It would be a rather different kind of dynamic.

I’m not sure the same family dynamic would work. It would be a rather different kind of dynamic.

Or maybe that could be part of the comedy… they come home, and they are instantly the kids that they once were… except maybe Dewey.

It might work, but adults being kids isn’t the same as kids being kids. As I say, might be interesting, but a different dynamic. But as a one-off film with a plot to hold it together it has some possibilities. What I loved about the series was that it was relentless, week after week, and that the kids subtly changed as they grew.

Hal gets all the laughs but Jane Kaczmarek made the show work.

True, but that ended up being used to decent effect with Francis, if you remember.

the kids subtly changed as they grew.

That’s true, but part of what made that dynamic interesting is how their treatment by their parents never changed that much, too.

Jane Kaczmarek made the show work.

She was amazing. She took a character that easily could have just been that old stupid “angry, overbearing mother” BS and made it work.

sounds distinctly to me like it’s NOT happening. the way he is so cautious about his wording, and yet still leaving a hopeful note to it, sounds to me like he knows it’s not a serious discussion anyone is having, but he isn’t going to be one to say “no” and close the door on the possibility entirely.

I do. The interest was in seeing Francis grow and change from a kid to an adult, and see his relationship with his brothers, who were still doing that.