That perfectly encapsulates the difference between Bugs and Mickey. 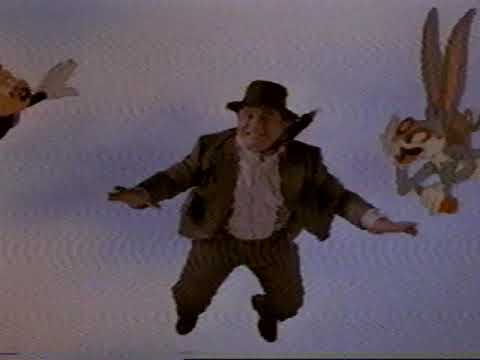 The funny thing about this scene is that WB would only agree to let Bugs have a cameo in this movie if he had equal screen time as Mickey. So they just decided to have both characters appear together.

Yeah, lots of fun stories about the agreements in place for that movie. Like how Daffy and Donald could appear together in the piano scene, but neither could be a definitive “winner” of the fight. 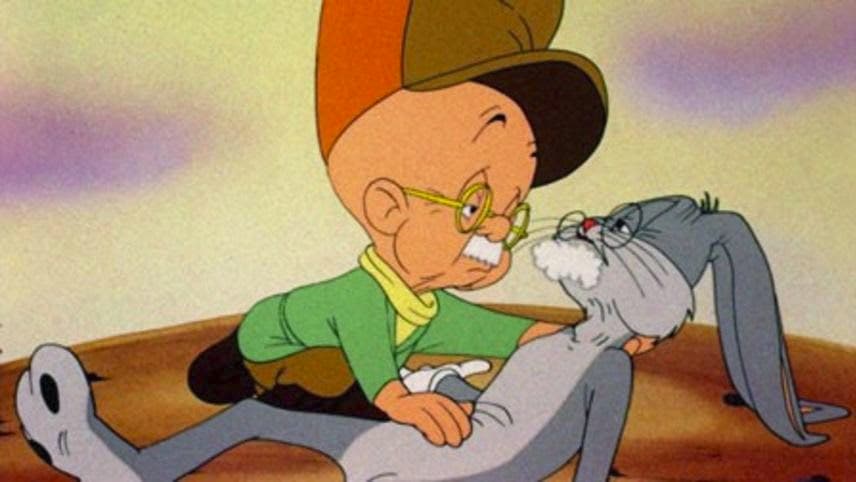 Yeah, lots of fun stories about the agreements in place for that movie.

I can’t imagine how busy the lawyers were working out agreements for that Chip and Dale movie. There were more cameos than I could count, from a ton of different studios.

The list below shows all the characters that made cameos (including mentions and references) in the 2022 Disney+ Original film, Chip 'n Dale Rescue Rangers. In the prologue, Chip and Dale's teacher bares a resemblance to Clarabelle Cow. Horace...

Yeah, that movie was crazy for the amount of cameos from different rights holders. The only other movie I can think of with references and cameos on a similar level is Ready Player One.

Gratuitous fun fact: that episode “Old Gray Hare” from 1944 was set in the far flung future of 2000! so naturally old Fudd even had a ray-gun 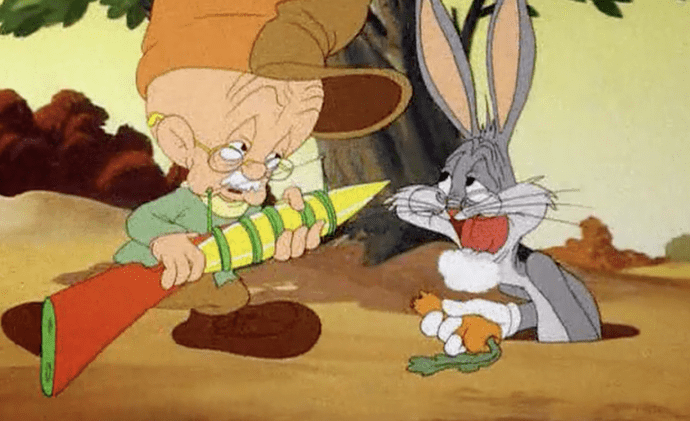 They promised us flying cars and ray guns, instead we got climate change and AR-15s.

Well, our future has helicopters ubiquitous and cheap enough that a girlfriend and I rode one on a tour of the Grand Canyon, and I personally own a 100-watt carbon dioxide laser, so I feel that we’re actually quite close. And since personal flying cars crashing into everything and man-portable death rays in the hands of 2nd amendment nuts and mass shooters strikes me as dystopian nightmare fuel, I’m ok with that.

I remember. I was actually looking for an image where Bugs is faking being an old man (IIRC he had a cane), but it didn’t come up in the initial search. Besides, this one is so much better.

Just have an AI create one for you: 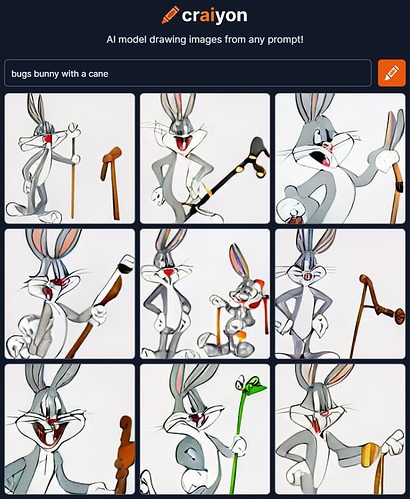 But since this is America: 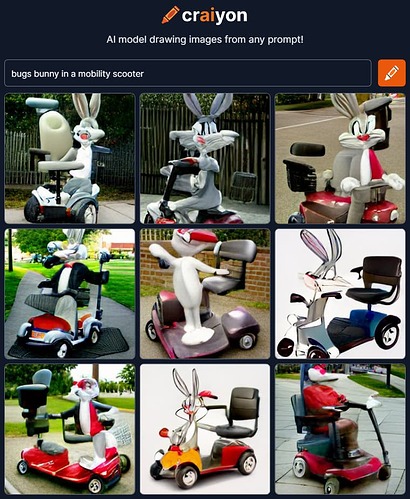 But since this is America:

And Elmer Fudd would be toting an AR-15.

Unlike his rival Mickey Mouse, Bugs Bunny, who debuted on this day in 1940 thanks to Tex Avery and Bob Givens, never lost his trademark trickster edge.

That’s part of the genius of the characterisation of Bugs. Mickey ended up as a bland Everyman character because all his original mischievousness was ironed out of him in order to make him into an acceptable corporate mascot. But with Bugs, they realised fairly early on how to keep the core of the character without letting him turn into a “designated protagonist” bully. Like all great characters, he has rules. Bugs is a trickster, sure- but he never initiates conflict. He has to be wronged first: then everything he does in revenge is justified. Either that, or another innocent character has to be bullied, then Bugs can stand up for them. In addition to that, his enemies are always written to be a real threat- Yosemite Sam was even written in when Elmer Fudd became a little too downtrodden to appear as much of a challenge to Bugs. Since he’s faced with a real threat, his responses never seem disproportionate. These elements combined, make a trickster archetype that can still be the face of the studio- A wise-cracking crowd pleaser.

Thank you. I came here to complain about the incomplete version linked in the original post.

In addition to that, his enemies are always written to be a real threat- Yosemite Sam was even written in when Elmer Fudd became a little too downtrodden to appear as much of a challenge to Bugs. Since he’s faced with a real threat, his responses never seem disproportionate.

Giovanni Jones was a bully but I’m not sure if he would be considered a “real threat.” The form of revenge that Bugs took was one of the all-time greatest episodes, though: 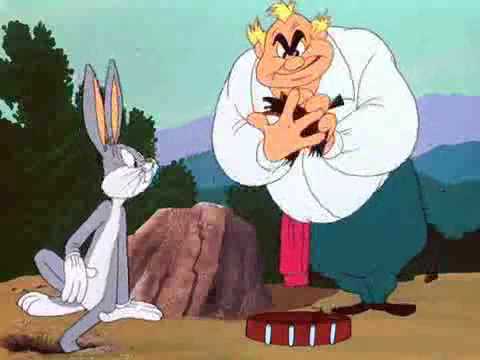 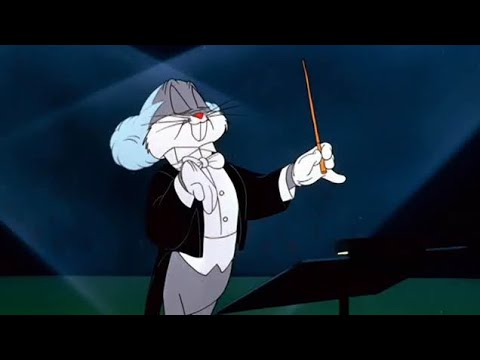 Though his origins can be traced back a couple years earlier: 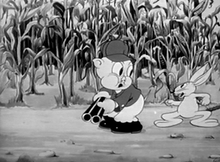 Porky's Hare Hunt is a 1938 Warner Bros. Looney Tunes animated short film directed by Ben "Bugs" Hardaway and an uncredited Cal Dalton, which stars Porky Pig as a hunter whose quarry is a little white rabbit. The short was released on April 30, 1938. This cartoon marked the first appearance of the rabbit that would evolve into Bugs Bunny, who is barely recognizable compared to his more familiar later form. Bugs' first official appearance would come two years later in A Wild Hare. Several rabbit...