By mid-1945 a lot of them miraculously discovered that they had been critical of the Nazis all along!

Not all of them. Adding to your collection of links:

Even in retrospect Mayer’s subjects liked and admired Hitler. They saw him as someone who had “a feeling for masses of people” and spoke directly in opposition to the Versailles Treaty, to unemployment—to all aspects of the existing order. They applauded Hitler for his rejection of “the whole pack”—“all the parliamentary politicians and all the parliamentary parties”—and for his “cleanup of moral degenerates.” The bank clerk described Hitler as “a spellbinder, a natural orator. I think he was carried away from truth, even from truth, by his passion. Even so, he always believed what he said.”

The killing of six million Jews? Fake news. Four of Mayer’s subjects insisted that the only Jews taken to concentration camps were traitors to Germany, and that the rest were permitted to leave with their property or its fair market value. The bill collector agreed that the killing of the Jews “was wrong, unless they committed treason in wartime. And of course they did.” He added that “some say it happened and some say it didn’t,” and that you “can show me pictures of skulls…but that doesn’t prove it.” In any case, “Hitler had nothing to do with it.” The tailor spoke similarly: “If it happened, it was wrong. But I don’t believe it happened.”

But on the whole Germans forever after that rejected the kind of bigoted far-right ultra-nationalist politics that had brought them so much disaster. That’s because, as some of our commenters will be glad to tell you, Germans are so much wiser and better than Americ…wait, what’s that I hear? 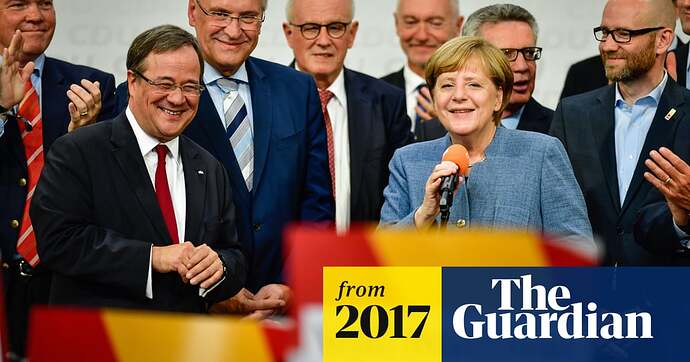 An alternate reading is that if fewer people signed up we wouldn’t have the manpower for perpetual war in a bunch of countries. You might be signing up to protect your country, but you are definitely signing up for all of our recreational wars.

The problem with the idea of finding those solutions first is that the military is a giant budget black hole. Nothing is financially feasible with our current military.

no good will come of any of this 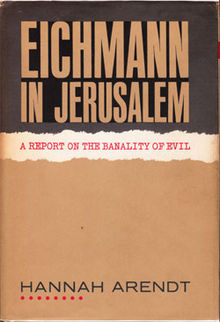 Eichmann in Jerusalem: A Report on the Banality of Evil is a book by political theorist Hannah Arendt, originally published in 1963. Arendt, a Jew who fled Germany during Adolf Hitler's rise to power, reported on Adolf Eichmann's trial for The New Yorker. Arendt's subtitle famously introduced the phrase "the banality of evil," which also serves as the final words of the book. In part, at least, the phrase refers to Eichmann's deportment at the trial as the man displayed neither guilt for his ac...

I guess whole books could and have been written about who knew what and when in terms of the Nazi concentration camps. But we know each of those millions of narratives must have passed through three stages at varying times:

If the TGOP regime does end as badly as many of us fear, we are well past the point where anyone can claim not to have seen the warning signs. Even if you still think it’s OK to be a Republican voter, it’s definitely not OK to dismiss the danger out of hand. The stakes are high enough that yes, you can fucking afford to spend half an hour thinking about questions that make you uncomfortable. If, like @Loudoun_hillbilly, your argument is “these camps aren’t actual death camps [yet]”, well, by the time you learn that there are death camps, people will be dead, and it’s extremely unlikely you will be able to do anything to stop it. It’s like saying “there’s no need to slow down, we haven’t even hit the tree yet”.

We still don’t know for certain that America will ever reach the Nuremberg stage. That it’s even a serious question ought to rule out anyone voting Republican for a generation; we’ll see how that goes. But with the current direction of travel, any vaguely ethical person needs to be on alert. What will it look like, from your point of view, if the line is crossed? Fox News will not tell you, and neither will CNN. They’ll report some atrocity, and try to frame it like this is a normal thing that happens, and it will be down to you to say “no, this is not ok”. Don’t wait for it to be gas chambers or journalists pushed out of helicopters; that will be too late.

Protip: If the regime is putting children in cages, and overtly gloating about it, that is as clear a signpost as you are going to get before this road reaches a destination you don’t want to see.

I wonder who is our own Hannah Arendt for today?

Its far worse. Its a black hole creating debt which is destroying the rest of the country in the process 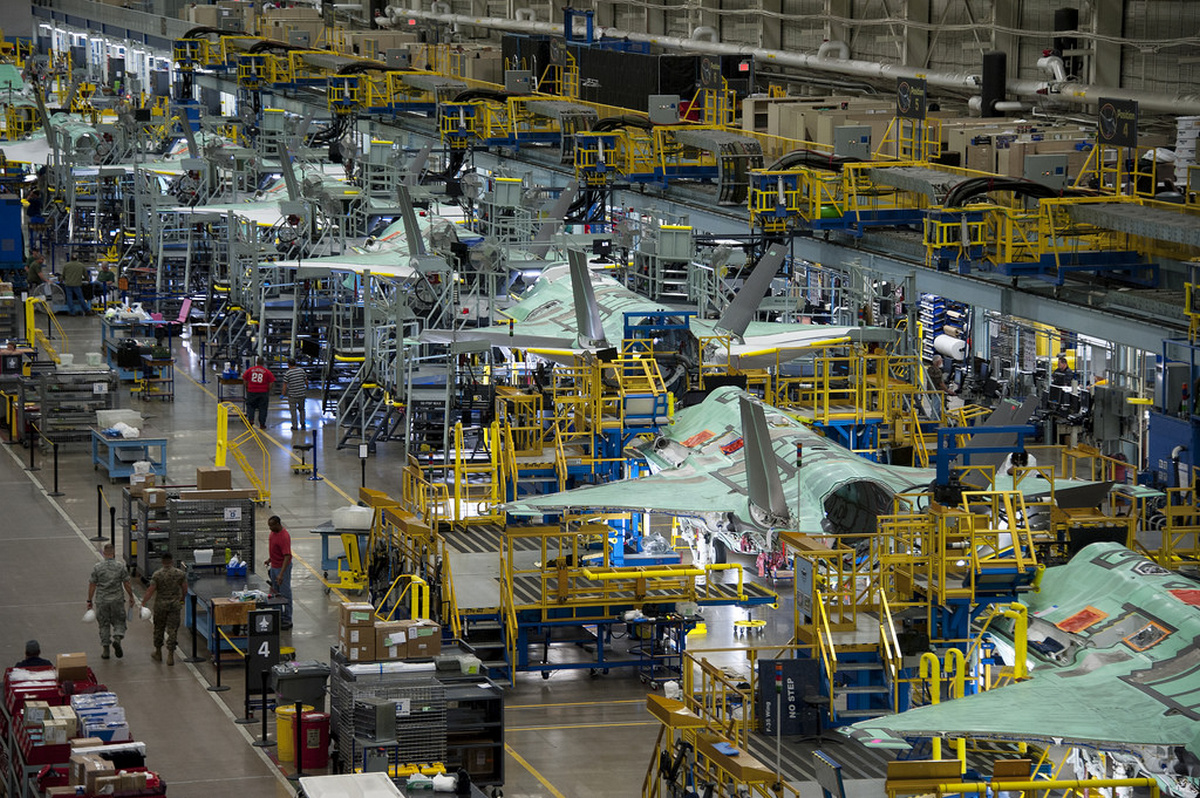 In the name of the fight against terrorism, the United States is currently waging “credit-card wars” in Afghanistan, Iraq, Syria and elsewhere. Never before has this country relied so heavily on deficit spending to pay for its conflicts. The...

gitmo has a posse

Thank you - and this is why what trump is doing is not acceptable on any level. The only sane and patriotic response is outrage.

The GOP may feel cozy over all this now, but there will be justice. No politics as usual following this. The responsible parties will be punished.

Like it or not, we are here. Its time to sound the alarm.

am sure the German people said to themselves and each other as the Nazi death camps were forming that “this is not so bad - they are providing shelter for these people who we blame for bad things, they are lucky…”

The German citizens thought the rumors that people were being killed at the camps was fake news.

The German citizens thought the rumors that people were being killed at the camps was fake news.

In many ways you are right: it wasn’t reported in the press, it was only whispered or reported by Allied radio and leaflets, so it must be propaganda, right? (Read the following as a German in 1943) Besides, the Goldbergs weren’t really German, with their filthy “kosher” rules, we’re better off since they left for Palestine, right? Imagine how much smaller rations would be if we also had to feed them!

Yeah, that synopsis is a rational argument, but SPOILERS, the soldiers will manage just fine to violate human rights.

The key is telling them that they are The Good GuysTM

I believe you’ve confused soldiers with handgun owners.
Soldiers sign their names and are Heroes.

According to American Airlines, every US local news channel I’ve heard in years (few, fwiw, but still) and a grip of chain restaurants, politicians and whatever, Heroes is the new knob cut; you get to expect to be called a Hero without ever doing anything extraordinary beyond joining up.
You have to save up enough money to buy a gun to get to be A Good Guy, but they pay you for Hero. 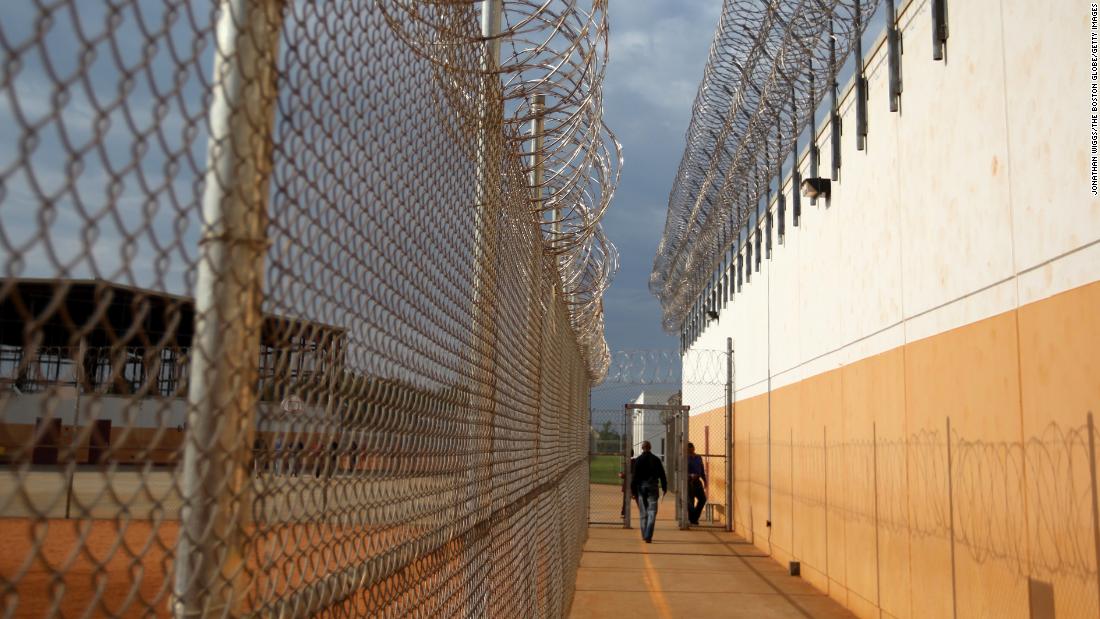 A lawsuit alleges that CoreCivic makes millions from the Stewart Detention Center in south Georgia while forcing immigrant detainees to work for meager wages. 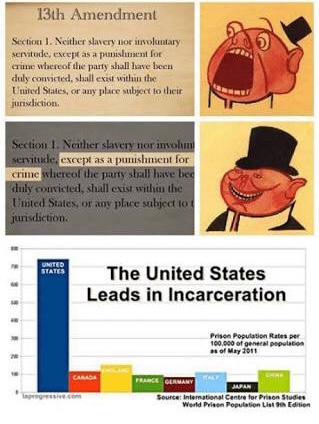 Thankfully, we already have a snappy, field tested, slogan to use. That should make the process easier for everyone. Who isn’t honor bound to defend freedom? 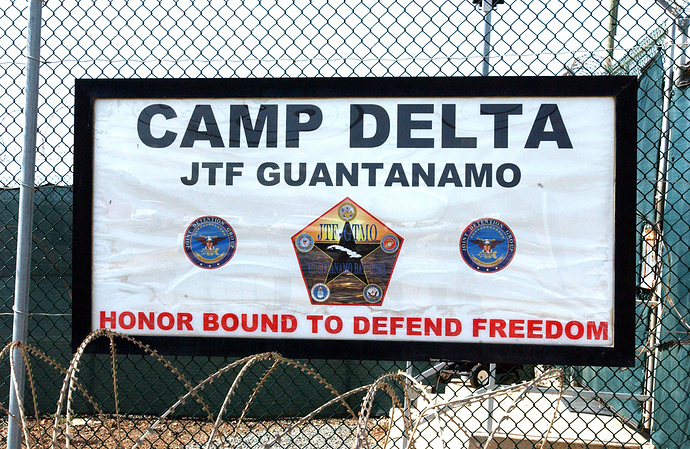