I think that movie looks interesting. I like Brad Pitt, especially when he plays fish out of water and a little goofy.

It would be nice to have more Japanese actors in leading roles in a movie set in Japan and based on a novel by a well-known Japanese author.

Didn’t they already remake The Bullet Train as Speed? 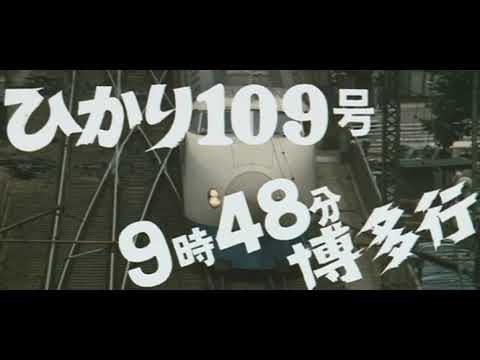 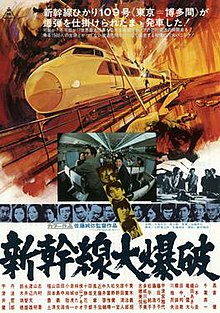 The Bullet Train (新幹線大爆破, Shinkansen Daibakuha, lit. "Shinkansen Big Explosion") (also known as Super Express 109) is a 1975 Japanese action thriller film directed by Junya Satō and starring Ken Takakura, Sonny Chiba, and Ken Utsui.[failed verification] When a Shinkansen ("bullet train") is threatened with a bomb that will explode automatically if it slows below 80 km/h unless a ransom is paid, police race to find the bombers and to learn how to defuse the bomb. Tetsuo Okita is a former busine...