What a surprise! The bully populist who’s all for turning the greenbelt into luxury burb castles, lowering taxes (for the rich), cutting public transit where it doesn’t benefit property developers, and closing public libraries, really isn’t looking out for the little guy. Shocked I say! 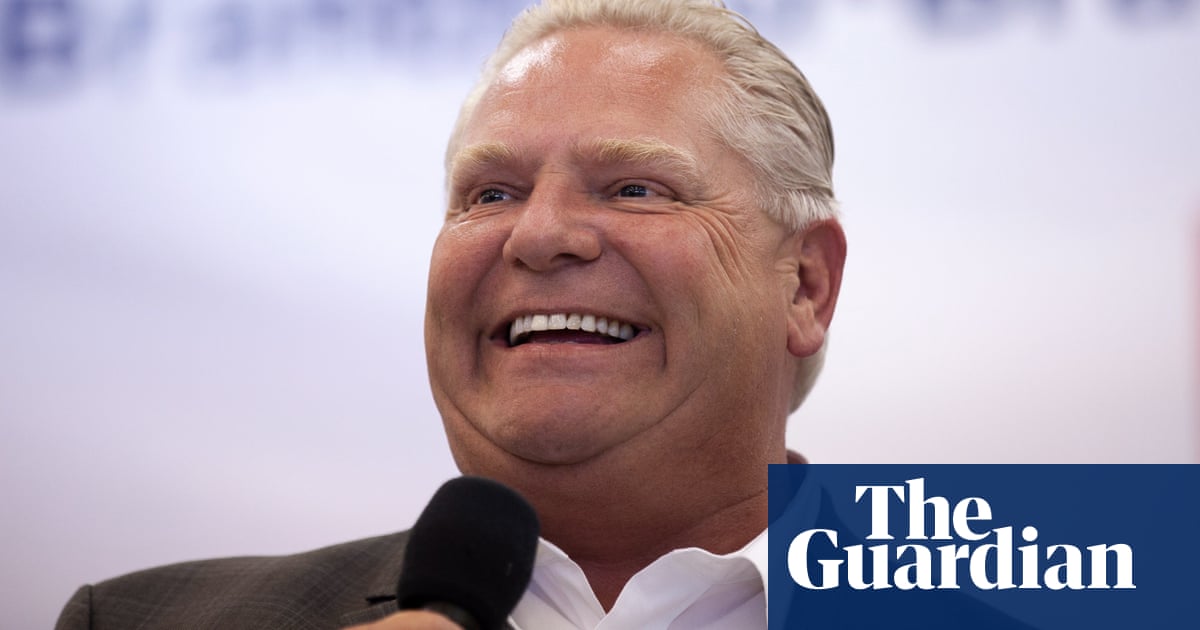 Doug Ford isn’t “for the little guy” – he’s a mercenary for the millionaire...


He probably said something about fighting corruption too.

What the Doug Ford tape really means—and what it doesn’t - Macleans.ca

Even if Ford merely helped fudge nomination papers, members should have questions about the quality of their party's database.

Early voting starts today. I went and got it done so I don’t have to spend the next two weeks feeling sick every time Dougie is in the news as I already said

to the Conservatives and the Liberals.

If he is our next premier I’m just going to give up on the world for a while due to exposure to overwhelming stupidity.

Beer and pot! Doug’s always been in favour of easy access to alcohol and drugs.

Meanwhile, when the right-wing National Post is down on him, he’s got problems.

Doug Ford once branded himself Toronto’s ‘co-mayor.’ What did he and brother Rob...

Doug would hold meetings in the mayor’s office when Rob was out. ‘We started locking the door. Then Doug got a key. From Rob. Who would then complain when Doug used it’

A whole tide of crazy rolling in:

“It sounds like a good Idea, don’t you think?”

Quoted in that first article:

Doug Ford candidate thinks heath care is part of a globalist agenda to subjugate is to state control. That’s pretty wild. Is “globalist” code for something? https://t.co/zM22KXFsyt

“Globalist” sure is code for something! I’ll grant that the rhetorical technique of asking and letting those who don’t know google it themselves is probably a good one.

This is why what happens in the US concerns me so much. It usually doesn’t take too long for someone here to think what the US does is good for Canada too. It makes me ill.

There must be some chromosome in the eye receptors that many people lack that prevents them from seeing people like Doug Ford or Trump as the lying fraud sacks that they are. 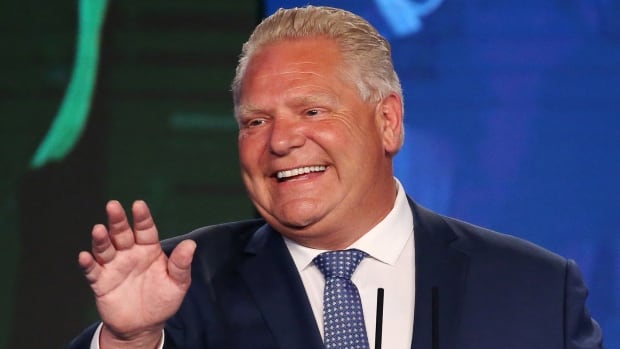 'We have taken back Ontario': Doug Ford leads PCs to majority government | CBC...

There must be some chromosome in the eye receptors that many people lack that prevents them from seeing people like Doug Ford or Trump as the lying fraud sacks that they are.

It’s worse than that.

I think it’s born of a desire to punish those who aren’t like them, and someone with a moral backbone just won’t get the job done.

He won with barely 40% of the vote – a really poor showing. But Ontario has two major liberal-leaning parties, and they split the vote.The far-right “Progressive Conservative” party (which the US press keeps calling “populist”, as if his views are mainstream and centrist) was able to easily sail into office and get 76 seats.

Until we change to a ranked-ballot system, those sorts of splits will happen.

The trouble is, the party in power rarely wants to change the system that elected them.

which the US press keeps calling “populist”, as if his views are mainstream and centrist

Populist doesn’t mean mainstream. Populist means they are against a perceived elite and claim to be for the average person.

Populist doesn’t mean mainstream. Populist means they are against a perceived elite and claim to be for the average person.

I’m aware. What I mean is that the US media keeps reporting on Doug Ford as if he’s actually “for the average person” and never mentions his party’s very-conservative nature.