Can you figure out what's wrong with this picture of a half-naked 16 year-old girl with breast implants the size of her head?

no need t to gratuitously

today on boing boing: COMIC BOOK CHARACTERS ARE UNREALISTIC!!! PEOPLE ARE MAD ALL AROUND!!!

How does this cover stack up?

Can you figure out what’s wrong with this picture of a half-naked 16 year-old girl with breast implants the size of her head?

Pretty sure that the animated Teen Titans series has inspired more wank material then all the other Teen Titan or indeed most of DC series’ put together.

The outfits seem ridiculous, but that goes with the genre, and they’re prob. more practical than Wonder Woman’s. The perspective and two of the poses seem a bit odd and possibly sexualized. The sex ratio seems reasonable, but ‘race’ and age and body types and, uh, breast size variation…?

The Girl Genius comic that Cory blogged about a couple of weeks ago has the same unrealistic round boobies. http://boingboing.net/2014/04/10/kickstarting-a-new-girl-genius.html

They’re as big as her face with C shaped cleavage (actually it’s this weird triangular cleavage which I’m pretty sure does not exist in this universe.) Nobody said anything about it. I guess 'cause she’s a girl genius she gets a free pass on boobie wrongness.

Nobody said anything about it

If you go in to the discussion thread, you will see that is pretty much the only thing anyone talked about.

Is there a reason the Girl Genius has a couple of flesh colored bowling balls stuffed down her dress? Or is this drawn by a man who has never seen actual human breasts?

Notwithstanding the legitimacy of those complaints, girl genius is an adult, alongside other contextually-relevant things.

Edit: Please let this thread also be about things other than equivocating this minor age character with depictions of adults that look similar. There’s so much more to it than that – not least the fact that the critic, Janelle Asselin, has been subjected to relentless abuse simply for criticizing it.

girl genius is an adult

Then they shouldn’t call her a girl…

Having said that, this is a bizarre cover. 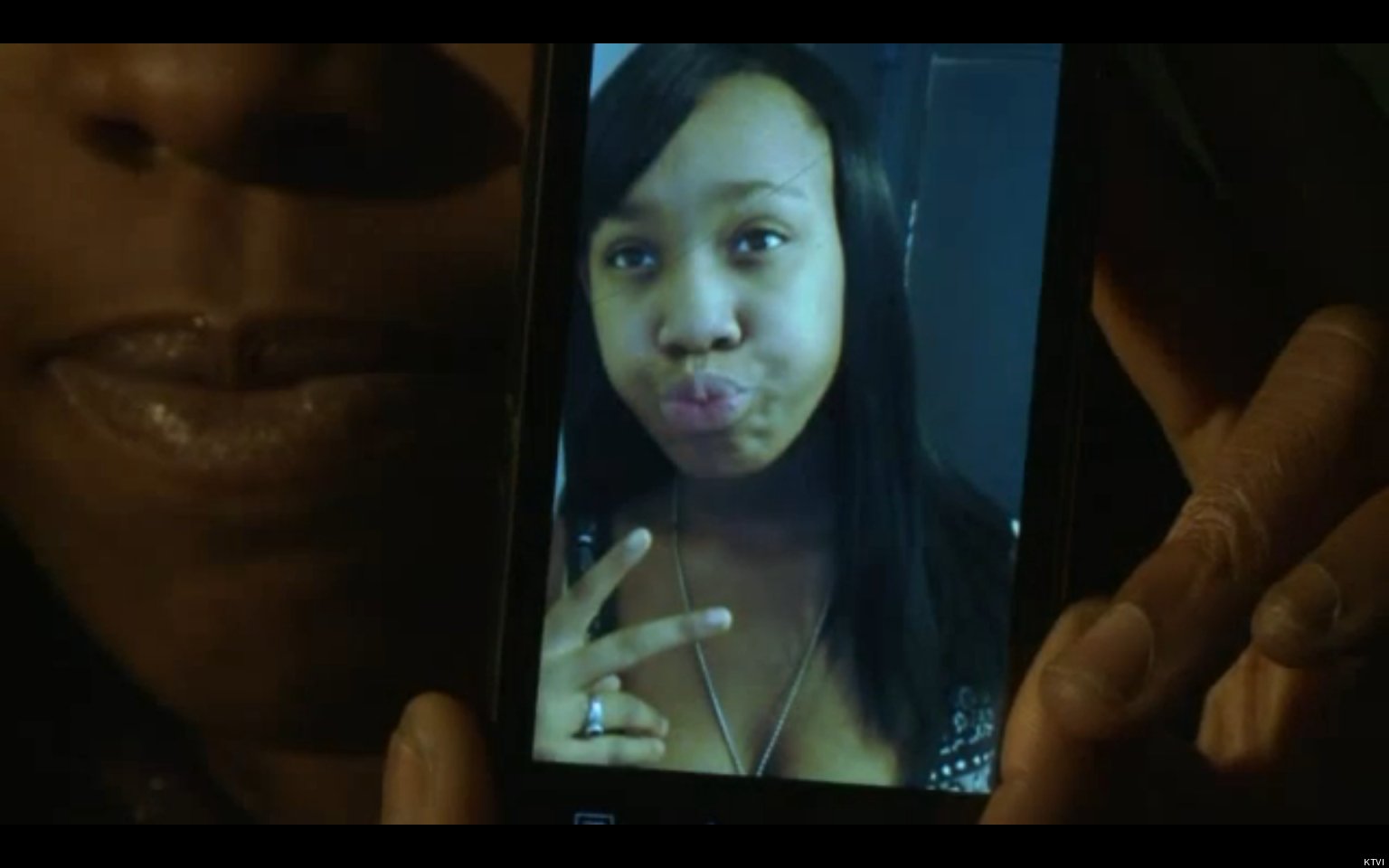 A Moline Acres, Mo., mother is furious with her daughter's school for allegedly suggesting that her sixth grader get a breast reduction to avoid chronic ...

EDIT2: OK, no, I won’t just leave it at that. I have met women who have admitted that the reason they’re overweight isn’t genetics, natural body size, or anything like that; rather, they gained weight so that the rest of their body would match their large breasts. One had developed boobs the size of her head when she was about 14, and got tired of being ogled by the boys, and bullied by the girls.

Maybe everyone could, you know, learn to treat each other like goddamn human beings.

I just don’t understand why its ok for BoingBoing to use imagery like this to try and sell their friends kickstarter campaigns, (see the Girl Genius post) but then also write articles where they pretend that they think this is a bad thing.

That’s a straw-man argument. @Towlemonkey said “real girls don’t have bodies like that”; I was merely refuting that one point.

No ‘justifying’ going on with that. Regardless of their occupations, Jana Defi, Merilyn Sakova et al are actual women, whose proportions are even more spectacular, naturally.

I’m all for thoughtful discussion of the issues involved, but people trotting out bullshit feminist cliches about ‘real women’ are just being tiresome. It’s not necessary to deny the existence of some people to make a point about realism.