Ah Justin. No panties just like your dear old mum. 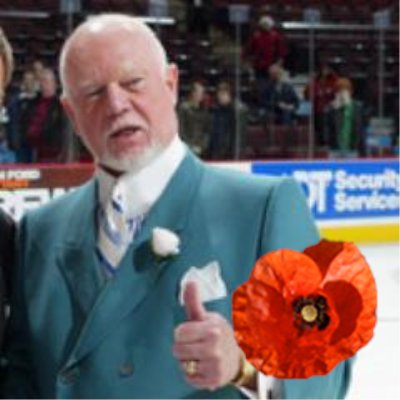 Now it’s starting to look like the Liberals have their majority.

Big time. I could wish that NDP support was needed - the Liberals backed C-51 and TPP - but it looks like my compatriots were taking no chances ousting that asshat Harper.

So, Rob Ford to replace Harper?

Mulcair to lose? (the NDP are to the left of the Liberals, is that right?)

Mine as well - Ottawa Centre is normally very NDP.

Crazy! I guess it really was just all for Jack.

Maybe, but I think it was more strategic voting taken to the logical end: ABC, but the NDP has never formed a government, so, with a threatened vote split, voters went with a “safe” choice. I’m an old Quebec Red Liberal, but I can’t abide C-51 or TPP, so I went Orange. Unfortunately, not many people really pay attention to these issues, however.

Well, this is more fun than following the British elections…

It’s still about the fourth best scenario as an outcome to the election, but that’s still miles better than having to put up with Harper and his gang for even a second longer.

Is there any chance of decent electoral reform now, or will Trudeau do the usual thing and forget all about the unfairness of the past few elections now that he has his majority?

Is undoing the damage done to Canada’s institutions part of Trudeau’s agenda?

Trudeau has said he will do away with FPTP voting… but who knows… politicians.

Everything up here is to the left.

Yeah, Trudeau appeals esthetically to hipsters and women of all ages.

Rob Ford got lumped in with Chris Farley as a buffoon and treated as such, and was then torn apart in the media.

… yeah no… that was just icing. He was already a buffoon who said “libary” smoked crack arranged prison hits and was a terrible mayor. Have you read Robin Doolittles book? It’s horrifying! People are dead! We didn’t “tear him apart” because of his appearance we documented the myriad ways he is objectively terrible.

If anyone gets flack for his looks it’s “pretty boy” Trudeau. All the comments about him are about his looks or hair!

You can not like Trudeau or the liberals, theres ample reasons for that, but defending Ford? No way.