I think it’s awesome that that’s her reusable cup. A cup that would be trash is the most worthy candidate for a reusable cup.

While this is mostly stupid gotcha stuff that has been deployed through out the election, the Canadian Green Party is quite right wing, like running candidates who are anti abortion.

more than a few voters in my experience thought they were the pro marijuana party, so I guess that’s done

They also run candidates that are pro-Quebec separation, which is a no-no unless you are a declared separatist party. People assume that the Green Party of Canada is allied with the Green parties in Europe. Unfortunately they are quickly becoming a Five Star Movement-like party.

Yawn.Kinda stupid all the way around. A paper cup is way better than a plastic one. While I am sure she tries to carry reusable cups around, the one time she didn’t - big deal. Now you wasted electricity powering up a computer for a pointless Photoshop. Could have just cropped it.

The cover up is worse than the crime!

more than a few voters in my experience thought they were the pro marijuana party,

What would have been awesome is if they photoshopped out the disposable cup, then put in a tall-boy and a blunt.

Well, reading the article and the comments here at least it’s not a mystery why they only have two seats. I’ll bet some of their candidates have interesting views on vaccinations, too.

Why would it be a no-no? It might turn-off voters, but that’s just as true of “declared” party policy.

It seems like the only “no-no” is internal party squabbling about whether it’s acceptable in-party.

Party in-fighting is completely legal in Canada. It’s traditional, even.

The part I find most tiring about environmental conversations is the all or nothing attitude. If everyone did 50% better we’d be in much better shape, and yet the climate deniers use instances of someone like David Suzuki using a disposable coffee cup as a “SEEE HE CAN’T EVEN DO IT!!! SO THERE’S NO REASON TO STOP POURING MY MOTOR OIL IN THE BACK LANE!!!” Can we really achieve zero impact? Not likely, but we’re sooooo far away from low impact…

But this photoshopping thing… wowza Green Party how did you not see the possible blowback on this one. Regardless if it’s a paper cup that she carries around and reuses, you just gave climate deniers and the “but think of the economy” folks some good ammunition that will go a long way to push their causes.

If everyone did 50% better we’d be in much better shape,

The focus on individual virtuous actions is silly, and doesn’t accomplish much except making people feel good about themselves. If everyone in the US never used disposable plastic crap, and drove a Prius or took public transit, that would account for ~10% of our carbon emissions, at most. The fundamental problem is structural, with how we produce our energy, how we produce our buildings, and how we produce our food. Preaching individual level stuff like using disposable cups is mostly feel-good bullshit, and is a distraction from the fundamental problems we’re facing.

So why don’t you bet then? Oh yeah, you haven’t read the platform. Probably the best platform of all Canadian parties. So please, come back informed with some references.

You are referring to this: 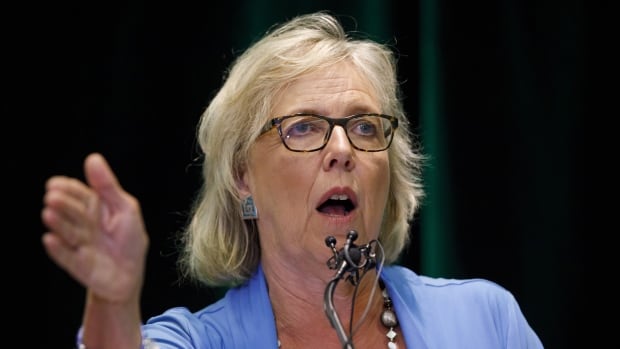 Elizabeth May says Green party is 're-vetting' candidates after anti-abortion...

Green Party Leader Elizabeth May says her party is in the process of "re-vetting" some candidates previously approved to run for the party in the upcoming federal election.

So, Quebec is a nation within a nation, for those who don’t know. Being a “sovereignst” is ok as long as you are not fighting for independence.

I’m sure the party platform is solid, but that alone doesn’t win elections. The problem for the Greens seems to be a combination of a lack of discipline (e.g. allowing nutters to run under its banner) and incompetence (e.g. this pointless Photoshop incident).

The contents of this message are equally applicable here.

As part of the Green Party’s effort to appear as a party that “transcends left-right politics”, they’ve ran some pretty bigoted candidates over the years. I’m not saying it’s standard policy, but May has approved candidates like Luc Saint-Hilaire and Monika Schaefer to run under the Green name.

The Google results for those past candidates say more against them than anything I could say. 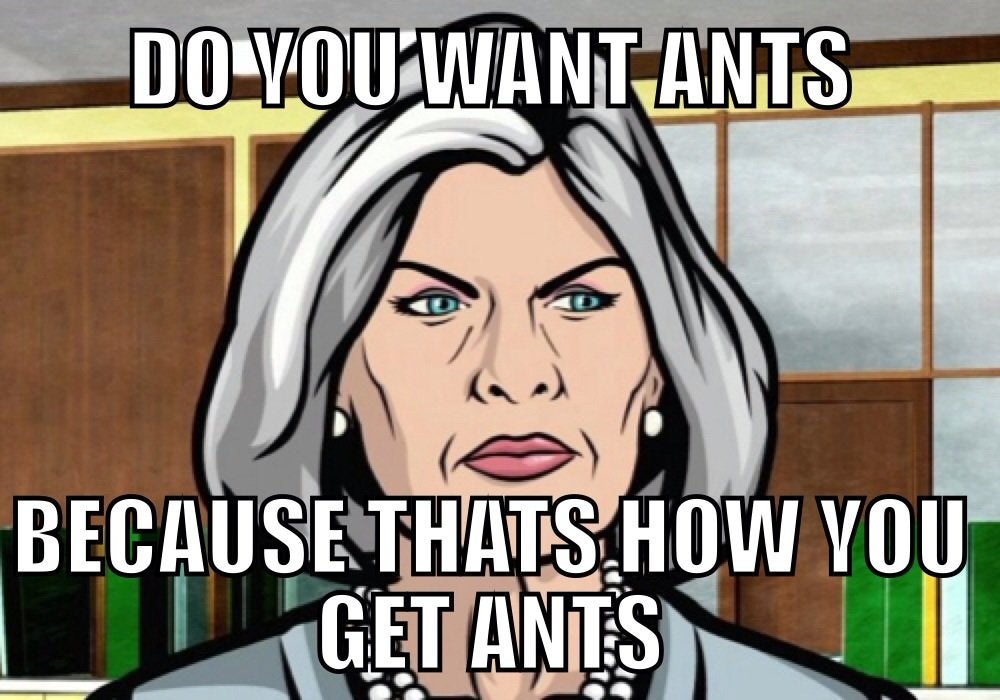 This is an odd story that will take some looking into but the Green Party is about as left as left can get. I suspect that these Green members are just trying to hornswaggle some conservative voters into voting for them.

The Green Party is probably also trying to get more candidates anyway they can. They’re a very small party but the idea that they’re right wing at all in any way is laughable. So laughable in fact that this feels more like an attempt to discredit the party than a legitimate story. People are afraid of the Greens now that they’ve won some seats… like 2.

I think they’re quite reasonable. They’re like not the Green party of the US.

The leaders, perhaps, at least in terms of policy. But they’re welcoming in candidates who seem better suited to the Conservatives or the new Racist Party (no hornswaggling required).