Canada's Long Form Census is back!

I just don’t think you all understand how amazing the last 24hrs have been in Canada!

PM Justin Trudeau was sworn in and his new cabinet was sworn.
More women MPs than ever before.
Scientists in charge of science!
A military vet that is also a Sikh in charge of defence!
An astronaut in charge of transportation!

AND the long form census is back. Canada’s long-form census is back for 2016 | Toronto Star

A day after taking office, the Liberal government announced the 61-question long census form will be restored for 2016 census

Like Trudeau, the Liberals, or not, this has been a pretty amazing 24 hours.

Had he lost…
Fire and brimstone coming down from the skies! Rivers and seas boiling!
Forty years of darkness! Earthquakes, volcanoes…
The dead rising from the grave!
Human sacrifice, dogs and cats living together… mass hysteria!

A military vet that is also a Sikh in charge of defence!

In fairness, in India that would just be a stereotypical reality.

I’m just so hopeful… and full disclosure, I’m not a Liberal, I’ll always be an NDPer, but this is just such a lovely beginning.

Teh Twitters were alive this morning on the news that Trudeau, when asked why his cabinet included so many women, replied, “Because it’s 2015” and mic-dropped. 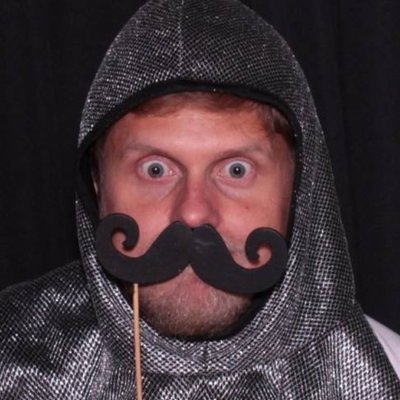 Not "because they're qualified"? Good thing the womenfolk have white knight Trudeau to give them positions! Incredibly sexist. @nytimes 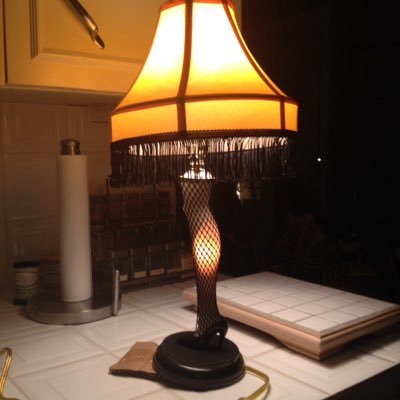 So many white male tears.

I pushed back on knuckledragger Florian (above) to ask why he’d assumed they weren’t competent, and the best he could muster was along the lines of, “assuming? I’m not assuming anything. You’re the one assuming something!”

“assuming? I’m not assuming anything. You’re the one assuming something!”

This is the most common retreat of “devils advocates” - its sooooo annoying!
Own your words! Own your opinion! You can’t back out once you’ve stated something just because people disagree with you! UGH! Such a cowardly response!

I’m just going to keep using this thread as a Canada dumping ground.

This listicle is comprehensive! 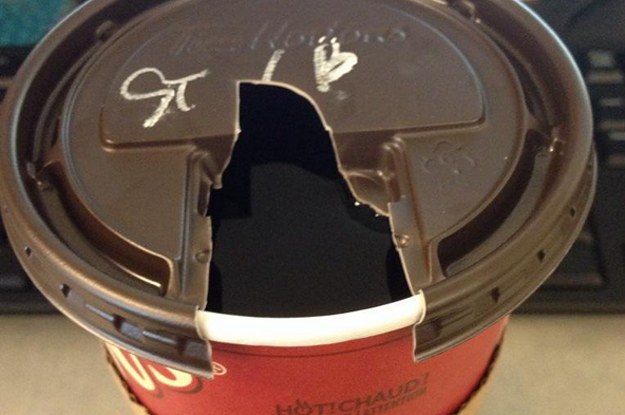 58 Things That Annoy The Ever-Loving Shit Out Of Canadians

That three-day stretch in March when it seems like spring has finally arrived.

This topic was automatically closed after 470 days. New replies are no longer allowed.