We used to have a Lhasa Apso; and when he got old and blind, every night after dinner our cat would stay by his side, guide him out of the kitchen, across the hall, and to the top of the basement stairs.

Well duh. So my spouse and offspring like to make up obnoxious stories at bedtime and the burmese who loves his snuggle time with the ADULTS will promptly leave and come sulk with me as my brain by that time just wants quiet time so I am usually elsewhere reading. He would purposely leave a room when the kid came in though not so much these days as he is looking more adult like to him.
Also when it is cold he will zoom in on any available lap never mind a catbed placed in front of a heat register, or a heating pad left out for him, oh look human lap let me go over there.

oh yes… i know that look.

cats aren’t jerks – they are just masters of testing boundaries.

I had one that would look me right in the eye when I said “no stop” and give the item the last two taps to send it toppling to the floor.

One of my all time favorite pics:

My eyes are watering after that. Classic thug life.

Careful. I am learning that some cat lovers can be sensitive to insulting cats…

One of the cat personality types likes to interact with things to see what they are and do. The cat paused when its human made unintelligible sounds and then resumed when the sound stopped.

Calling the cat a “jerk” is based in the mistaken assumption that she has mastered the human concept of “whatever you’re doing, don’t” as expressed by the shorthand “no no no no no.”

The human was providing a momentary distraction from the cat equivalent of a Rutherford foil experiment. 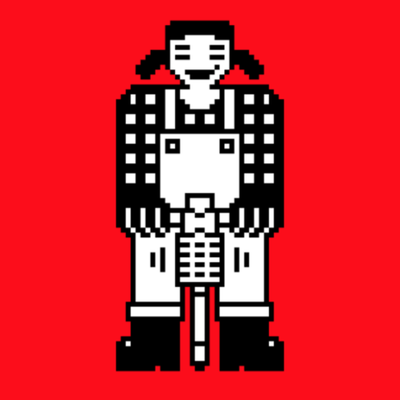 OMG, that was an epic crash. looked more like a ladder than stairs.

We had a cat that would do something similar to your food. One Christmas, my brother had his turkey stolen like that: a paw slipped up, patted round a bit and swiped the meat off his plate Tom & Jerry stile. Cats are dicks.