The chairman of Russia’s Lukoil oil giant, Ravil Maganov, has died after falling from a hospital window 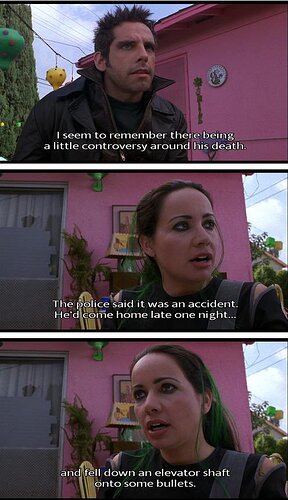 At least his family didn’t join in his fate. Per the article:

It’s not really mysterious at all.

The Russians have this whole “that’s what we say happened, what are you going to do about it?” thing down to an art.

It must be that Fenêtre difficile strain. Always a problem at hospitals.

At this stage the forms that Russian coroners use must have a checkbox for ‘defenestration’ in the cause of death section.

Is it even possible to write a headline about a rich Russians death without an air of conspiracy?

he had taken his own life.

It did not need to add “by making Putin unhappy,” because that would be unnecessary.

I haven’t been keeping up on Russian oil and gas events, but I wonder if Putin is upset by the amount of skimming the execs are doing, or lack of creative workarounds to get Russian oil to foreign ports, or both.

I was thinking more threats to cut Putin off if he doesn’t stop the war in Ukraine? It’s not good for business. So Putin is trying to shut them up?

reminds me of what was said about the Cape Town, SA, police department in the early 80’s: those arrested requested their phone call and a parachute.

Anyone care to wager how many of these mysterious deaths of Putin’s enemies are also names to be found in the Mar-a-Lago documents? Think about it, literally dozens over the past year or so…there’s ZERO doubt that trump gave Vlad everything he wanted and then some.

I don’t speak Russian, but it may be a problem that “defenestrate” means to throw out a window, taking the thing defenestrated as an object, when clearly there was no one involved but the one who fell. Otherwise the next coroner may have to check the “checked the defenestration box” box on the first coroner’s cause of death section. 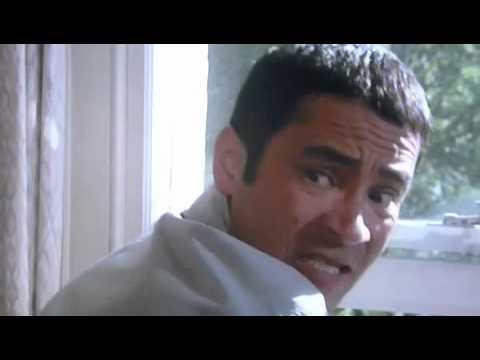 Given how connected they are to actual conspiracies, I’d say no.

Did it happen after he slipped on a bar of soap whilst showering at the top of a flight of stone steps, tragically falling on to a crate of machetes before toppling out of the window?

Is it even possible to write a headline about a rich Russians death without an air of conspiracy?

I think so. According to some Google searching he was worth about $5 million at the time of his death, which is enough to qualify as rich IMO. 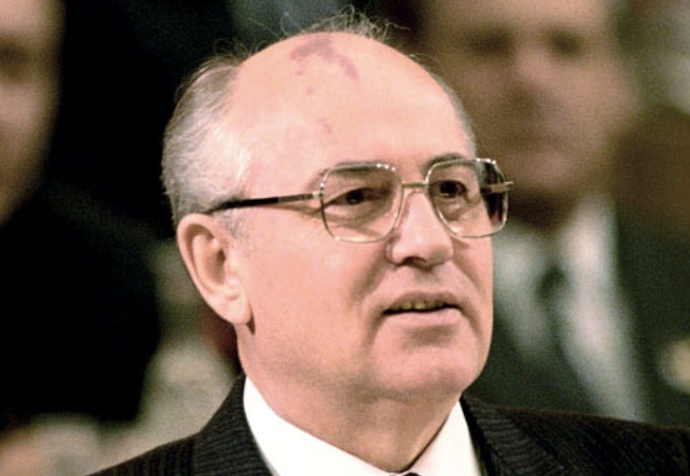 Mikhail Gorbachev, whose efforts to reform the moribund Soviet Union only hastened its political collapse and transformation into a hypercapitalist sewer which led right back to cryptofascist oliga…

Tass news agency quoted sources saying he had fallen out of a sixth-floor window, adding later that he had taken his own life.

By incurring the ire of Putin?

Edit: @docosc you beat me to it; I owe you a coke.