CEOs quit Trump: The 1% can't win elections unless the 99% turkeys vote for Christmas

Oh, he definitely doesn’t want to offend the racists. He hates to turn away anyone who wants to adore him, and white-supremacists have always been a key part of his effort to raise support (and that’s clearly where his sympathies lie). Not immediately condemning the racists in explicit terms was enough to give them the wink. Going out of his way to attack a black CEO while he’s been accused of being too cozy with racists was an unnecessary step - that was Trump not being able to help himself. (As was Trump overtly voicing support for neo-Nazis in his most recent press conference.)

Yeah, I wonder what’s so special about him? /s (because Poe’s Law gets to heavy a workout these days to assume everyone will understand what is obvious sarcasm. Someone would probably say it straight).

Larry Summers: Trump can't be advised, so why would any CEO remain on his...

There's now more to be gained as an outside critic.

Kudos for this. There’s an opinion piece in the CBC today about how maybe people should stay and try to use their position to moderate Trump. But this whole thing was always just for show. Does anyone really think Trump is going to anything seriously? It was a for Trump to aggrandize himself by being photographed with important people.

I have another question about why the other 20 or 30 are staying on his bogus advisory panel?

Because fascism and corporate capitalism have always been close companions. 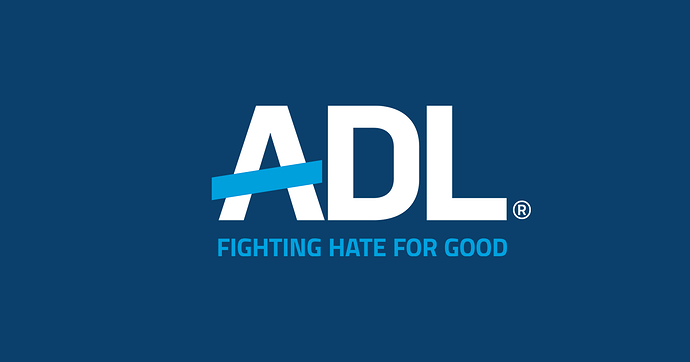 German Industry and the Third Reich

The great majority of German businessmen behaved in a decidedly unheroic manner during the Nazi era. Most of them, especially leaders of larger companies, not only refrained from…

I don’t know their particular reasons, but maybe they still believe there is even a small chance Trump is actually capable of being advised? Advising the president is not a partisan activity, and if anything if you believe such a thing is possible then trying to be on an advisory council becomes even more important the more strongly you disagree with Trump’s current views.

The members of an “advisory council” to a fascist government are not there to advise.

They’re there to get an advantage in the bidding for military supply contracts.

There he is, demonstrating why the Dem establishment and the corporate media shut him down during the election. He explains too clearly how power actually works in the U.S.

Bernie vids are easy. There’s thirty years of him saying the same thing. The frantic phone calls behind the breakdown of Trump’s CEO council | Toronto...

After a flurry of phone calls late Tuesday and into Wednesday, a loose consensus was reached that the forum should disband.

The CEOs would disband a White House forum that Trump, the first CEO president, assembled to showcase his supposed rapport with big business.

I like how the Star accurately states the purpose of the forum. 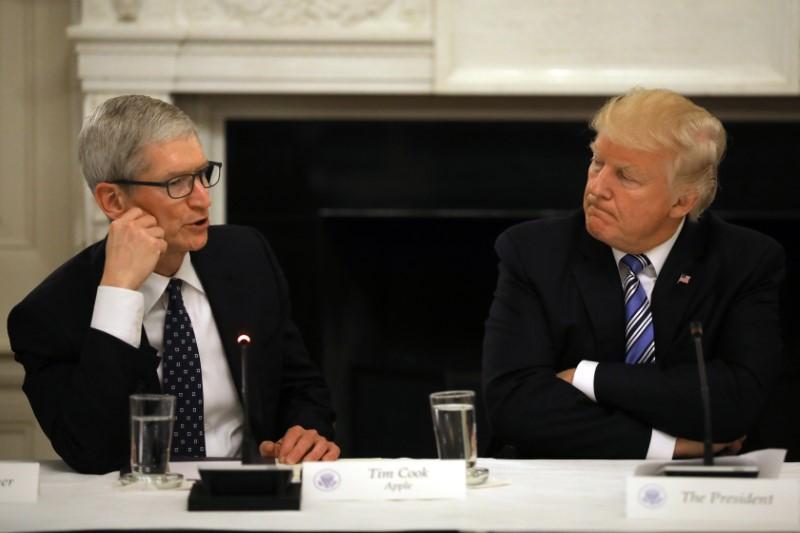 Apple Inc (AAPL.O) CEO Tim Cook has joined a chorus of business leaders who have voiced their opposition to President Donald Trump after he blamed white nationalists and anti-racism activists equally for violence in Virginia over the weekend.