This is how he could have played it off.

She’s made of steel.

The Alt-Right are spinning this as Donald Trump spinning this as “well of COURSE the wealthy New York elite hate Trump.” Apparently forgetting that the man was born and raised among them and lives in a Manhattan skyscraper emblazoned with his name in giant gold letters. I can’t seem to be able to get the video in this tweet to appear:

I don't know why I'm watching this #AlSmithDinner ... but I'm so glad I caught this part. I flat out just died. 😂 pic.twitter.com/pfuiGrSKmN

They probably think that this Pope is subversive and will be replaced by another Ratzy in a couple years.

If they’re old enough, they probably also think Vatican II was only a couple years ago, so there’s still time to change back.

Not even about Trump, but what’s with these ridiculus dress-up thingies? The women’s gloves? Jee-sus.

As Al Franken pointed out on TRMS, Trump never actually laughed. He never laughs at anything. He just does this fake smile-and-nod.

I was so focused on the men dressing like Austro-Hungarian archdukes that I didn’t notice or care about the women’s gloves.

but what’s with these ridiculous dress-up thingies? The women’s gloves? Jee-sus

I know, right? Poor Maria Bartiromo had to remove one at times so she could do better things, like text while she’s on camera. The man on her left (camera right) had a better time texting beneath the table.

I wonder how those poor rich bastids managed in earlier dinners, not having devices to text on. How they must have suffered, having to feign attention and interest! Maybe in days before the dinner was telecast they were playing HANGMAN on cocktail napkins or falling asleep from the heat and inebriation…

I thought the joke about Melania’s speech was hilarious.

In a hilariously ironic twist it also may have been plagiarized. 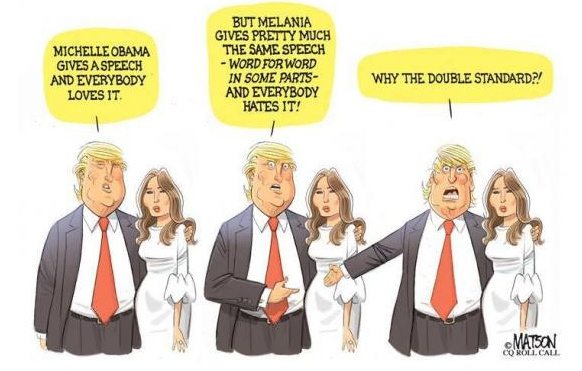 Well, that is part of his narrative. The boy from Queens who took on Manhattan. 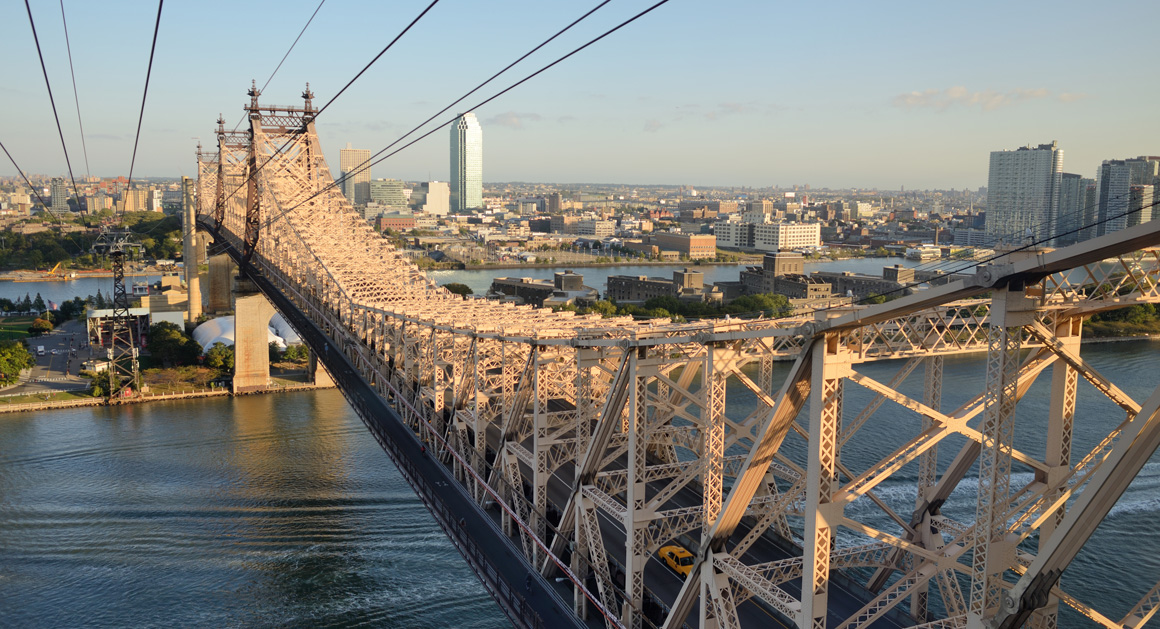 Clinton vs. Trump Is Manhattan vs. Queens

One surprising way to understand Monday night’s showdown? An epic battle of the boroughs.

Though, I suppose, that’s consistent with his frankly appalling tailoring every other time I’ve seen him.
Actually, let me fix that statement:

Though, I suppose, that’s consistent with his frankly appalling tailoring every other time I’ve seen him everything.

I’ve come from the future with Donald Trump’s concession speech:

Though, I suppose, that’s consistent with his frankly appalling tailoring every other time I’ve seen him.

Weird how someone so grotesquely “rich” and who is so obsessed with his image seems to have no sense of style or class whatsoever… nor any insight or wisdom to hire someone who does.

I’ve come from the future with Donald Trump’s concession speech:

Isn’t it telling that I’d much rather listen to an actual baby crying nonstop, than I would anything coming out of the giant orange manbaby’s mouth?

It seems pretty silly for Trump & co. to frame the story as “Trump is a Manhattan outsider, Clinton is an insider” considering that he’s been there most of his life and she never even lived in the state of New York until after her husband left the White House.

But then pretty much nothing else about his narrative has made sense either.