Originally published at: Charlie Crist goes after DeSantis for his cruel and costly hoax perpetrated on desperate people | Boing Boing

Fla is one big bucket of hate.

Fla is one big bucket of hate.

Can we not… seriously. The people often targeted by hateful policies of administrations LIKE Desantis, often live in those states too. The trans kids being targeted live in Florida, for example. The Black voters being arrested live in Florida. Etc. In this case, it happens to be people seeking asylum, but the point still stands. The PRIMARY targets for these policies are their fellow citizens in their own states - and these states are becoming more and more purple by the day, hence them pushing voter suppression tactics. The ONLY reason that these are not being aimed at people in states that tend to vote blue is because there is a Democratic majority in those states (but often, just barely). There are huge pockets of hate in every single American state. All of them.

So, please. The more of this kind of language is used, the more it reminds those of us LITERALLY HAVING OUR RIGHTS STRIPPED FROM US, that people in “blue” states would much rather see us dead, then fucking accept that this sort of thing is a nationwide problem that we ALL have to face together. They are coming after immigrants, women, POC, and the LGBQT+ people in red or purple states right now, but they are coming for everyone else as soon as they can secure a majority of state legislatures to ensure minority rule.

Do you see, hear or feel any resemblance of resistance coming from Fla? No. It’s because it’s no longer a swing state.

DeathSantis can eff and die for all I care but Fla is lost.

but Fla is lost.

So many people who can see the future… amazing…

With that attitude they are going to win, and those of us who aren’t white men who can hide behind that are fucked… but sure. Let’s give up now before the election is over. Just easier, after all.

It already rigged so unless you have a work around… 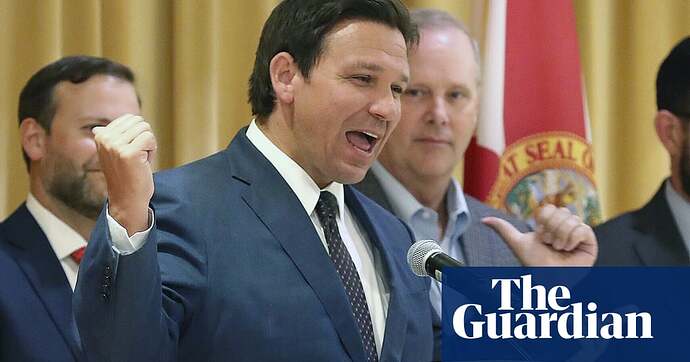 The ONLY reason that these are not being aimed at people in states that tend to vote blue is because there is a Democratic majority in those states (but often, just barely)

Can confirm. Here in New Jersey, there are a lot of Republicans and Trump supporters. North Jersey and parts of the Philly suburbs on the Jersey side are the only reason this is a blue state. Chris Smith, a Republican, is the longest serving Representative in the House, and he’s from New Jersey. South Jersey and the Shore are hardcore Trump territories, and it won’t take much to flip this to a red state. As you said, these problems are everywhere. It’s not a Southern problem, it’s not a Florida and Texas problem, it’s not a red state problem, it’s an American problem.

The governorship is a statewide race, though. Districting doesn’t affect it.

Well let’s have a Viking send off 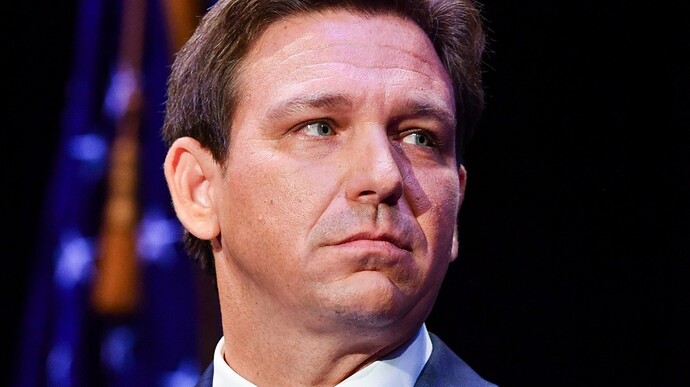 Do you see, hear or feel any resemblance of resistance coming from Fla?

This is Crist, resisting. There is resistance to Desantis’ bullshit all over Florida. Just because you don’t see it from 600 miles away, doesn’t mean it’s not happening.

Florida is the HQ of “intended consequences”, the entire State is a giant f@ck you to its citizens. Evidence abounds… 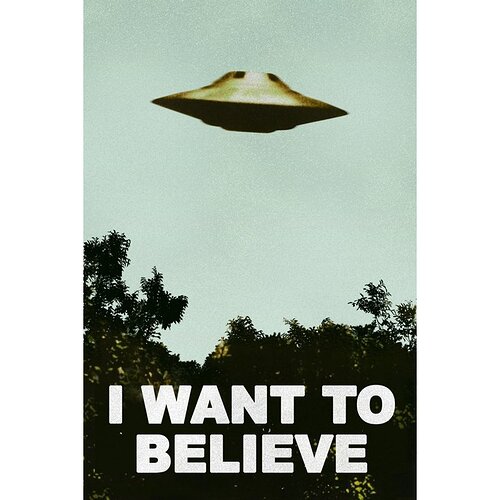 Not sure how to phrase this, but there’s several semi-incoherent thoughts going on in my head right now:

Arizona: Ours is a dry hate.

Who said anything about giving up? You can call it a defeatist attitude, but I read it as a call to arms (figuratively speaking).

You can call it a defeatist attitude

That’s exactly what I call it. ‘Everything’s fucked!’ is not a rallying ‘cry to arms’ to my ears.

Dude. That’s not the fucking point. And this defeatist nonsense is ONLY giving right wingers a win. Every time you act like they’ve already won, a dumb ass nazi gets his iron cross…

But since you seem intent on painting everyone there with the same broad brush, I guess we’re done here.

Who said anything about giving up?

@Akimbo_NOT. There was nothing of a call to arms in his comment.

‘Everything’s fucked!’ is not a rallying ‘cry to arms’ to my ears.

This is Christ, resisting.