That is so relaxing to watch! Thank you @Carla_Sinclair. 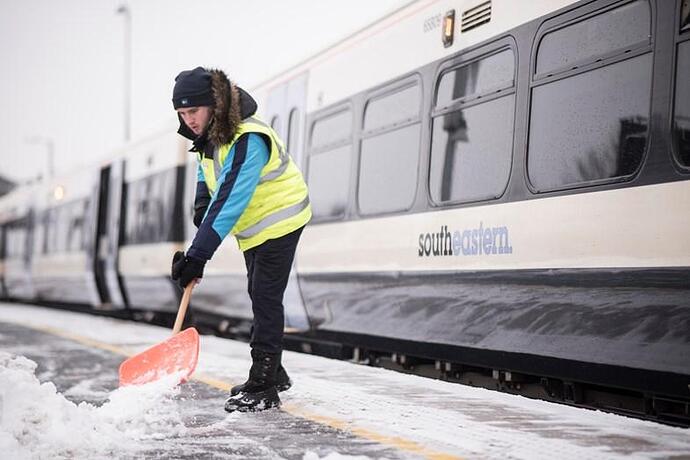 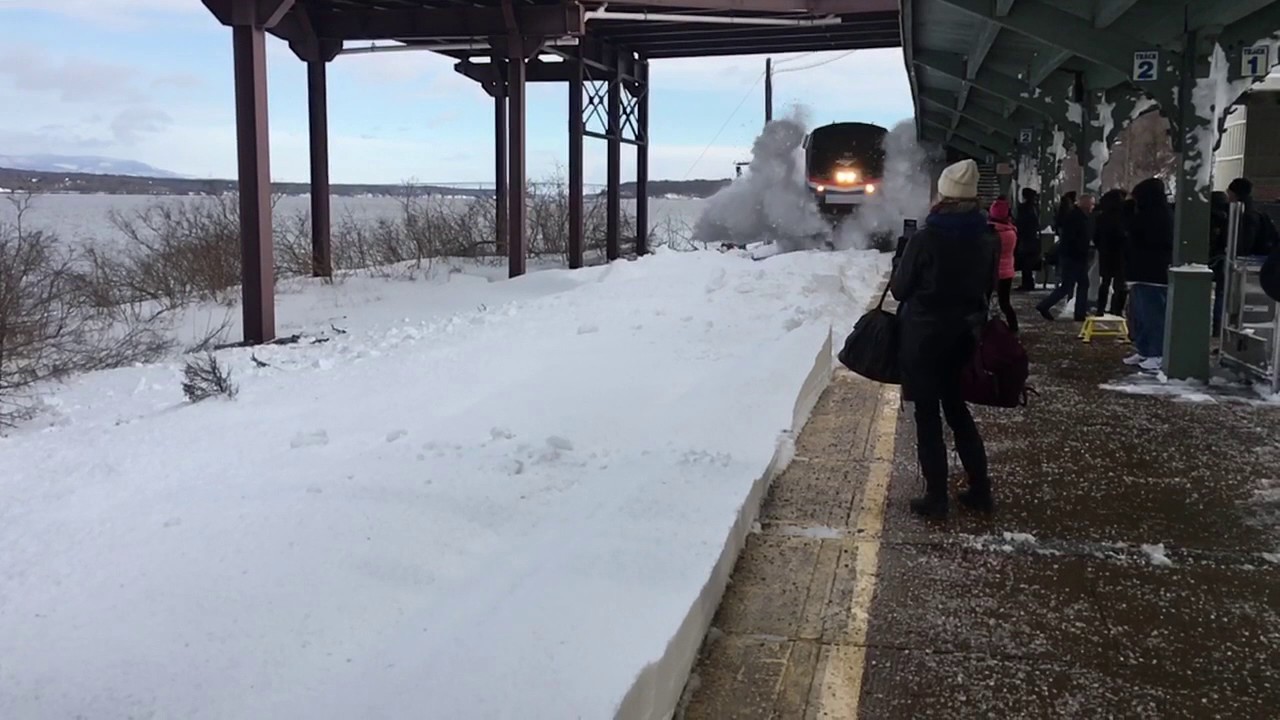 Came here for this. Left happy

whoohoo, Donner Pass – not far from me in Reno. love to see it. we need a storm like that one every 2 weeks from now through March, please.

It’s just that one guy for the whole South East. Poor bugger.

Canada has entered the chat 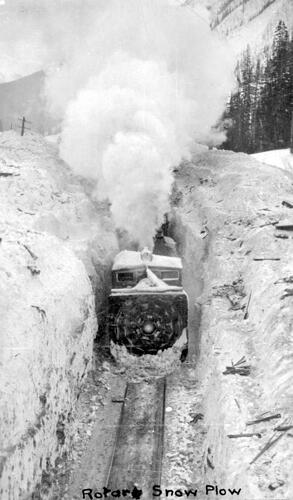 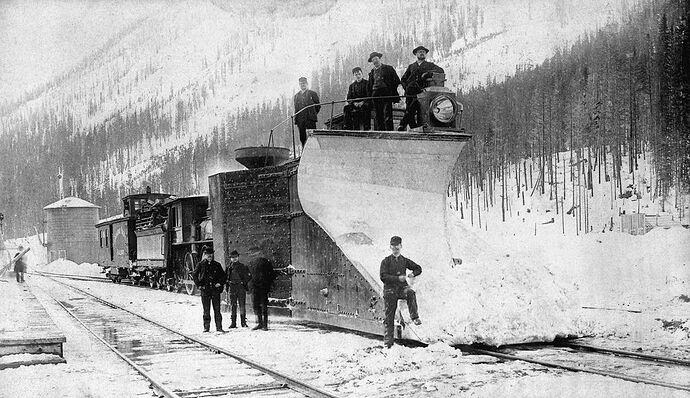 The snow had been cleared from the platform area. Unfortunately the persons who cleared the platform snow thought that blowing it onto the tracks was a good idea. It was not. 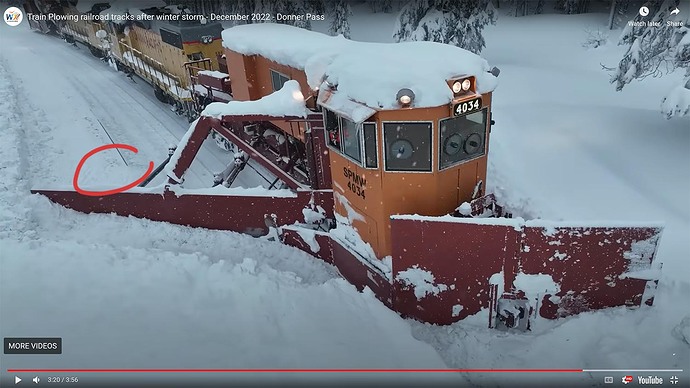 Shouldn’t he be on strike today? SCAB!!!

The finger cleaning off the lens really made me giggle.

I find the sheer power of locomotives staggering; barrelling through all that snow, while hauling such a huge load.

With the blades pushing to one side, it has to put a lot of sideways force on the wheels. Amazed it doesn’t pop the wheels off the track.

Canada has entered the chat

I’ve been on the 401 in snow storms that only Canada can produce and nothing is more impressive than seeing the snow plows clear the 401 in one pass with multiple massive plows across all lanes. Here in Michigan we have some impressive plows but nothing like what Canada can do in a short period of time.

And Toronto snow melters, wow. We’ve gone to bed in Toronto with tons of snow down Yonge Street only to wake up to “where the f**k did the snow go?”.

That thing looked more like an angry god than a train.

The big highway plows are amazing. Plowing snow at 110km/h and throwing it a good 100m away is something to see! Usually it’s all done by the time we wake up, too. Snow plow crews are national heroes here.

I find the sheer power of locomotives staggering; barrelling through all that snow

It is stunning. It’s mostly about momentum. The mass of a train is so staggering that anything on the track has no chance of stopping it. Only its own brakes can do it. They don’t even bother getting out the proper plows unless it’s really really deep. Up to a few feet of snow, they just ram right on through with regular locomotives (though they do have little built in plows on them to clear efficiently, to be fair).