Check out this dope Batman fan film, The Oath

I largely agree that when measured alongside his DC counterparts like Superman, Wonder Woman, etc, Batman is head and shoulders above the competition, but cast that net a little wider to include Marvel and he’s up against Spider-Man, who is infinitely more relatable to the average person than Batman. Even the fact Spider-Man has superpowers doesn’t detract from his everyman appeal.

I like how Batman does the whole “disappears when no one is looking at him” thing that is much joked about, only to then do a reappearance when no one is looking so he can then finally do a dramatic exit when he is being looked at. Props for doing an original - and funny - spin on that joke, though I’m not sure it was supposed to be humorous.

I liked how much rigmarole was involved in Batman’s final exit; smoke bomb, cloak, grapnel gun.

This film has a nice, solid plot; even if Batman is a trifle “killy” in it,

Spider-Man, who is infinitely more relatable to the average person than Batman.

Nothing is more relatable then a superhero struggling to make enough money in the gig economy to pay the rent on his shitty apartment. 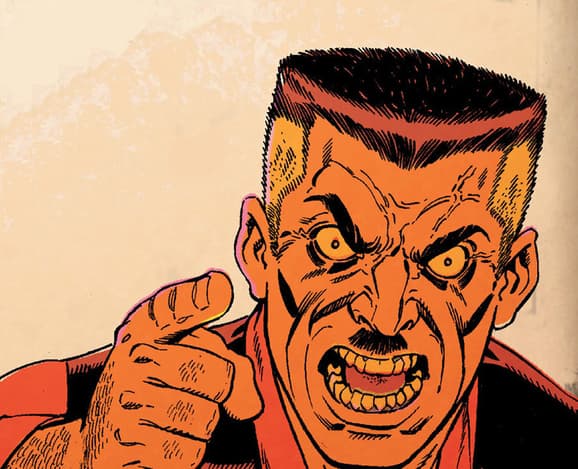 not sure it was supposed to be humorous