How could Lex Luthor beat the import controls on kryptonite

I think a lot of people expected a slam-bang action movie, but instead got a methodical, thoughtful, contemplative film without much levity. It’s very different from the jokey Joss Whedon Marvel films, much more in line with the darker tone of DC graphic novels. For a lot of people that’s no fun at all, and that’s fine. All of the comic book geeks I know are flipped out about how much geekery went into making it and all the references to things that big comic nerds would get. They really dug it, and I think that’s what really matters.

Given how little of the stuff exists on the earth, I wonder how it even made it onto a controlled substance list to begin with.

Weird, hard to get items like woodringite are not automatically put on such lists as they are discovered.

I don’t think it’s the “dark tone and contemplative approach that is light on levity” that’s turning people off. After all, the Dark Knight trilogy did quite well both critically and commercially.

Oh, weird. All I keep hearing from comics fans (my circles included) is how the movie’s not for them. 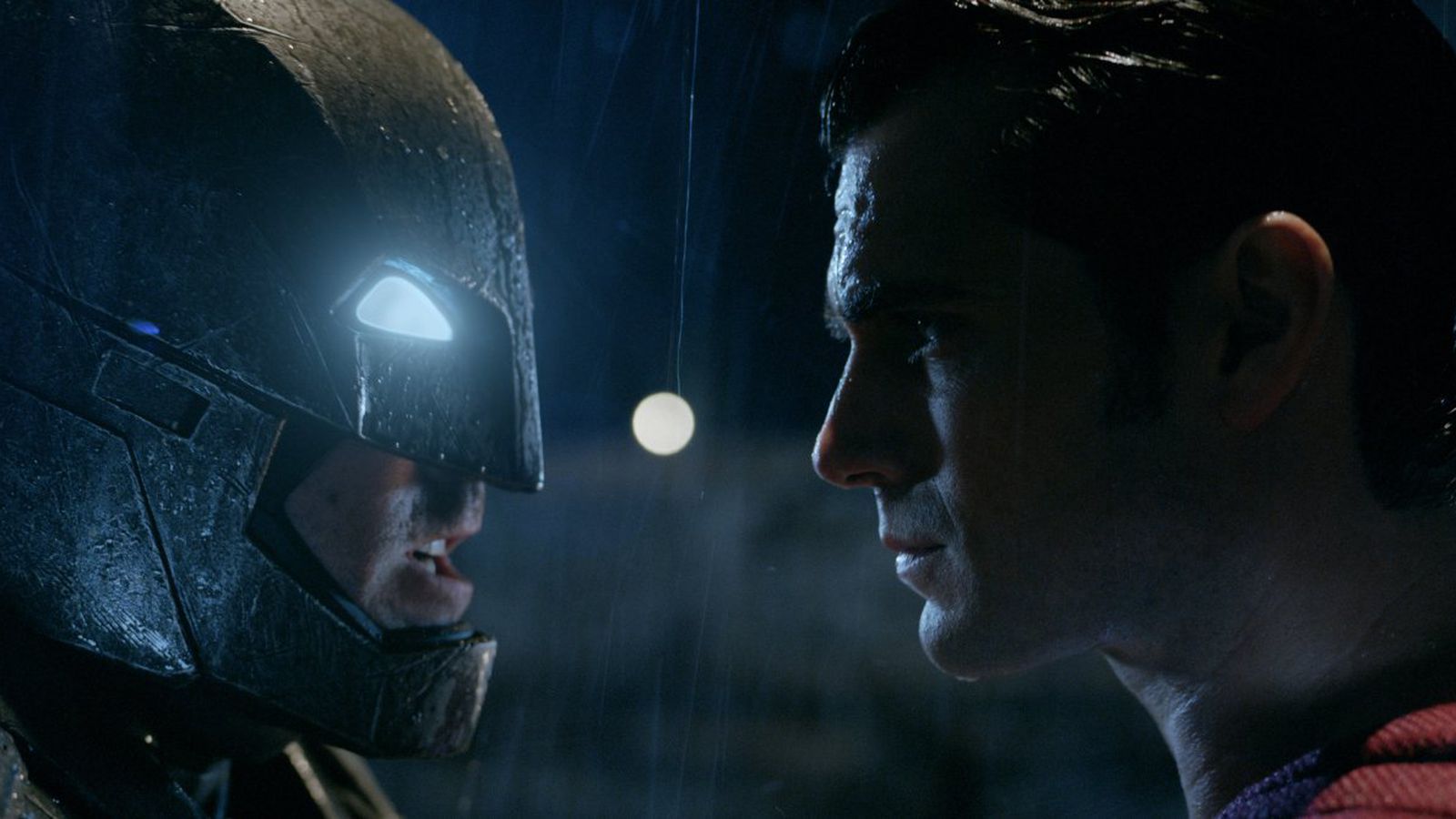 Batman v Superman: Dawn of Justice is a crime against comic book fans

The one good thing here is Wonder Woman. But not even she can save the film.

BvS isn't a movie for die-hard comic fans. It isn't a film for critics. Batman v Superman was made for the every day, action-loving movie goer.


These guys even rated it below Tintin: 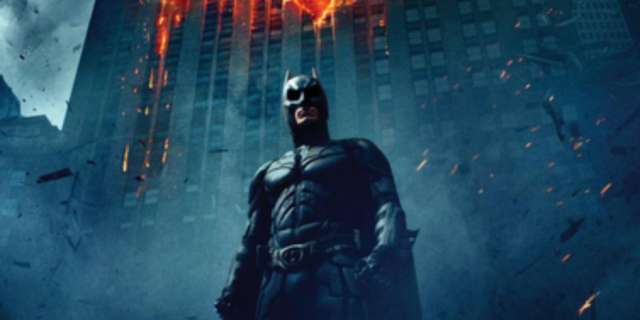 I don’t think it’s the “dark tone and contemplative approach that is light on levity” that’s turning people off.

I’m not sure what is. Every complaint I’ve heard is either that it’s “boring and all talking”, “too dark and gritty” or “too grim”. For what it’s worth, it’s already done better than Deadpool and Guardians of the Galaxy, so a lot of people are digging it, apparently.

I’m working on a theory that Ghostbusters breaks all good movie rules.

I don’t think it’s the “dark tone and contemplative approach that is light on levity” that’s turning people off. After all, the Dark Knight trilogy did quite well both critically and commercially.

It’s the bad writing, editing, and the early 2000s “everything is grey/brown and shitty” design aesthetic.

If Man of Steel is any indication there’s also a lot of “why is everyone an idiot who makes terrible decisions?” in there too.

I’m perhaps a bit soured on it, as I spent the bucks to see it in IMAX 3D, and they weren’t projecting it in 3D. None of the lumps near the exits made a move to go complain, so I ended up being the one to miss about 12 minutes of the movie while I tracked down an employee I could report the problem to.

And they didn’t even offer free passes to compensate for the screw-up. That’s unusual for this theater, as I’ve gotten free passes when they screwed up the 3D for Avatar, when I missed the last 10 minutes of Book of Secrets due to having to evacuate the theater because of a false fire alarm, and 2 free passes when I complained about a dirty screen (all of which have since been replaced).

I really didn’t like the way Lex Luthor was portrayed or written as a character, and I thought that his motivations were very poorly conveyed.

On 5 times the budget. And surely you’d expect a Batman/Superman film to outperform smaller properties like that or GotG.

Alice in Wonderland and Transformers 3 both grossed over $1B, BvS:DoJ isn’t expected to now. I think it’s considered a bit of a financial disappointment.

(I haven’t seen it, so I can’t comment on how good it
is. But I have read the reviews. I guess I’ll wait til it’s free at the library like I do with the Marvel movies)

Yeah, but you’re a massive comic book film fan, I seem to remember.

You might be remembering that, but that I am not.

I like some of them, but you’re probably thinking of me trying to talk @Donald_Petersen into seeing Super after he unwisely overdosed on mainstream superhero-films.

No, I was just lying.

Were there any infinity stones in Tintin?

And surely you’d expect a Batman/Superman film to outperform smaller properties like that or GotG.

Literally the two most recognizable characters in comics vs. a couple of third-tier properties most non-comic-fans had never even heard of before they were adapted for film.