We reached the end and the gun has not been fired. I guess this was just a hoax. /s

By the end, I was on the edge of my seat, watching it through my fingers, desperate not to hear another bang, but certain I would.

That was, of course only the first act. The second sees him taking it home to tell his wife and visiting the auction house to put it into auction.

I love the ironic ending, but is it wrong that I was hoping that it would end with one final bang, with the camera tilting sideways and then the cut to the final card with the value of the gun stated, then edited onscreen to a lesser value because it had been used.

Not to be confused with Chekhov’s Gum, which gets chewed in the first act, and then ends up stuck to the sole of your shoe in the third.

The joke is that Chekhov has two guns. 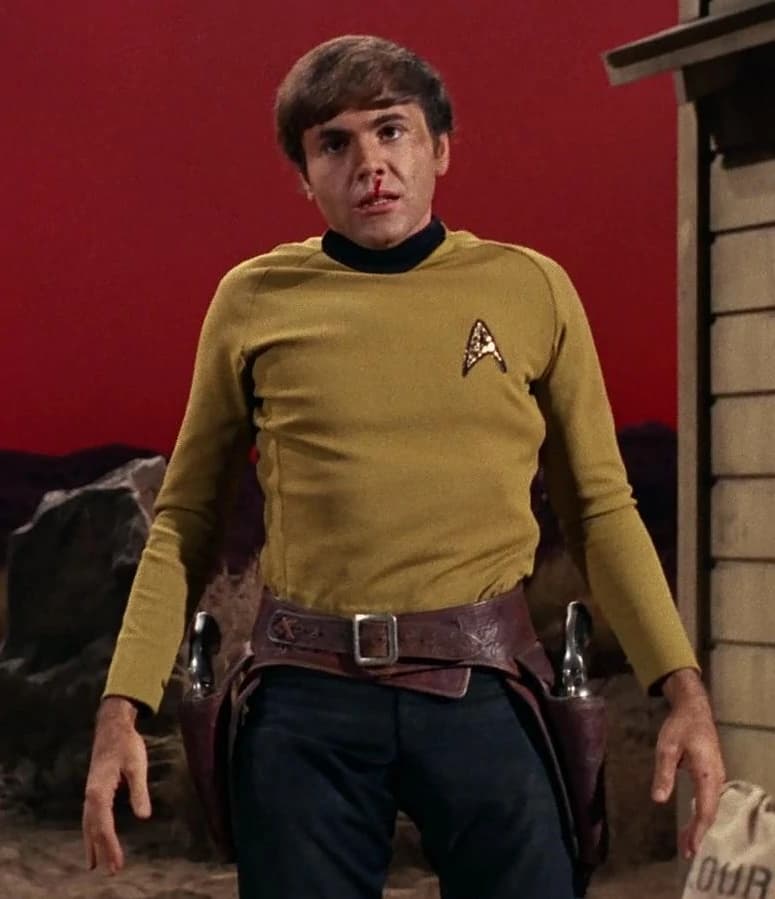 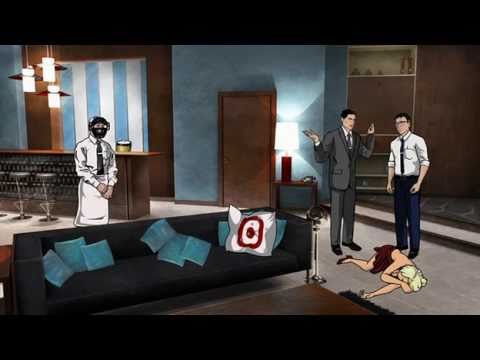 Journalists seem to all assume that folks know what Chekhov’s Gun is.

Chekhov's gun (Chekhov's rifle, Russian: Чеховское ружьё) is a dramatic principle that states that every element in a story must be necessary, and irrelevant elements should be removed. Alternatively explained, suppose the writer features a gun in a story – if the writer features it, there must be a reason for it, such as it being used sometime down the line in one way or another: Elements should not appear to make "false promises" by never coming into play. The principle is recorded in letters...