Instead of Monkeys they might find Pigs a better prospect - similar metabolism and - double bonus - you can eat the leftovers. And a surfeit of production could send the overabundance into a political career - then, when you need to purge, its pork and all the crackle.
Win Win - as they say.

But this gets us MonkeyWarriors. Forget Universal Soldier.

If they’re spider monkeys - I mean, c’mon. Bonobos? Ohhhh … they’d be so nice.

I’d prefer it be grown in a human clone of myself (ala The Island, or never let me go).

That’s a hell of a fucked up proposition.

You guys are missing David_Friedman’s point. China is already using political prisoners for organ harvesting, killing them as needed.

No, that was kind of my point. Monkeys lets them dispense with the political prisoner strategy for transplants.

The fact that they’re harvesting organs from prisoners doesn’t change the fact that organs from any human other than their own clones is a problem due to immune system rejection of the replacement organ. Organs from the patient’s own clone, though, can be used without risk of rejection.

Man donates mother's body to science, discovers it was sold to the military for "blast testing" boing

I get the feeling somebody wants to make a Baboom.

For a second I thought that was a typo for Bonobo.

I understand that they prefer the term, “Humonks”. 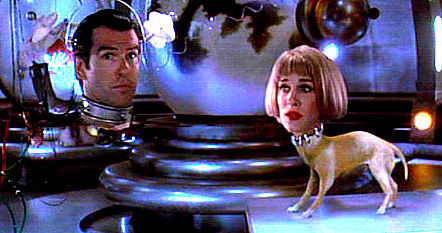 You guys are missing David_Friedman’s point. China is already using political prisoners for organ harvesting, killing them as needed. 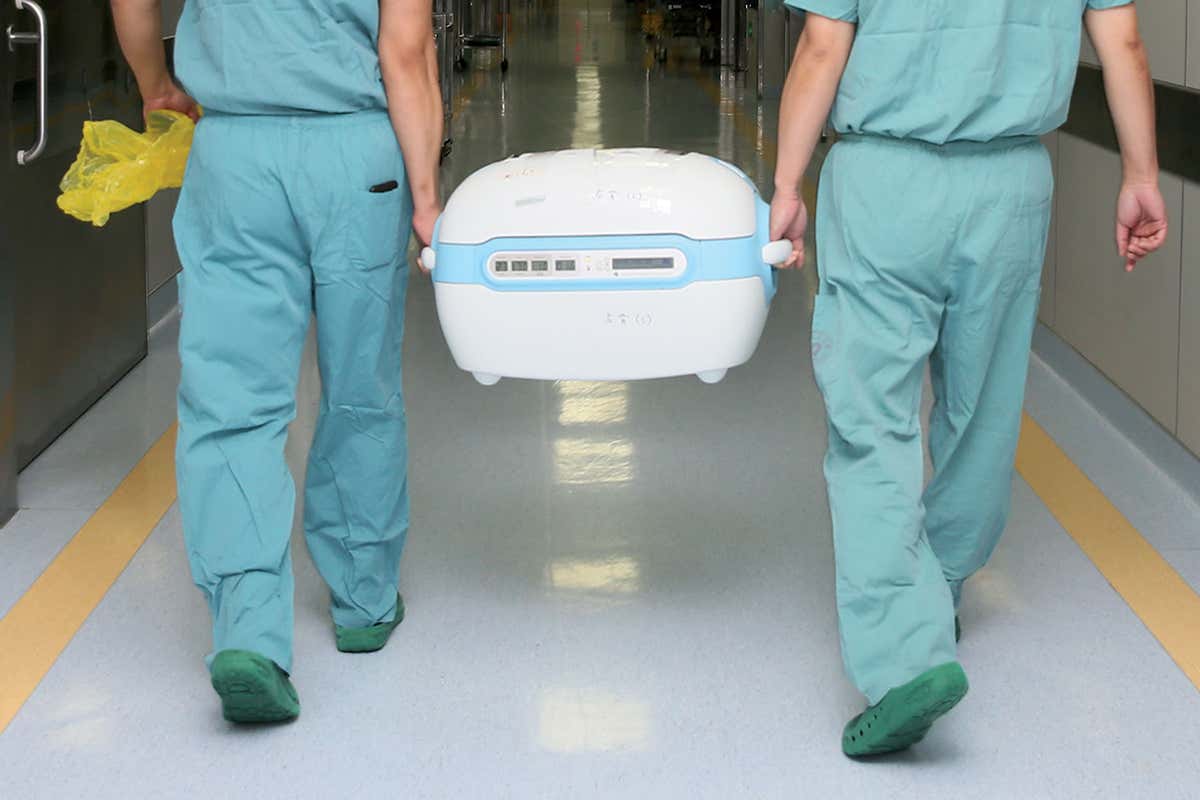 Prisoners in China are still being used as organ donors, says inquiry

Transplant organs are still being sourced from executed prisoners in China, according to an inquiry set up by a campaign group to investigate the issue

Source article to emphasize I have too much faith in humanity and keep getting let down.

I forgot to add: This is what happens when New Jersey funds your research.

I read that as human-monkey hybrid employees. 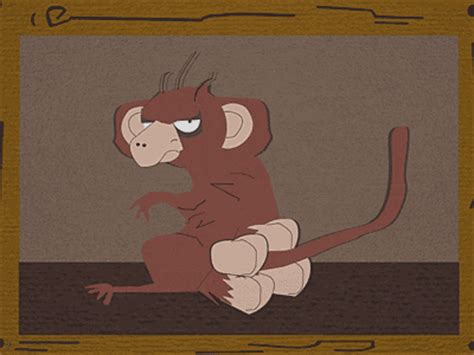 Have you noticed that China has been trying to keep its population down for the last few decades? They’re not going to be creating a whole new work force from vats any time soon.

Maybe the Chinese are superfans of the movie “Freaked”. I’ll be certain when they patent Zygrot-24… 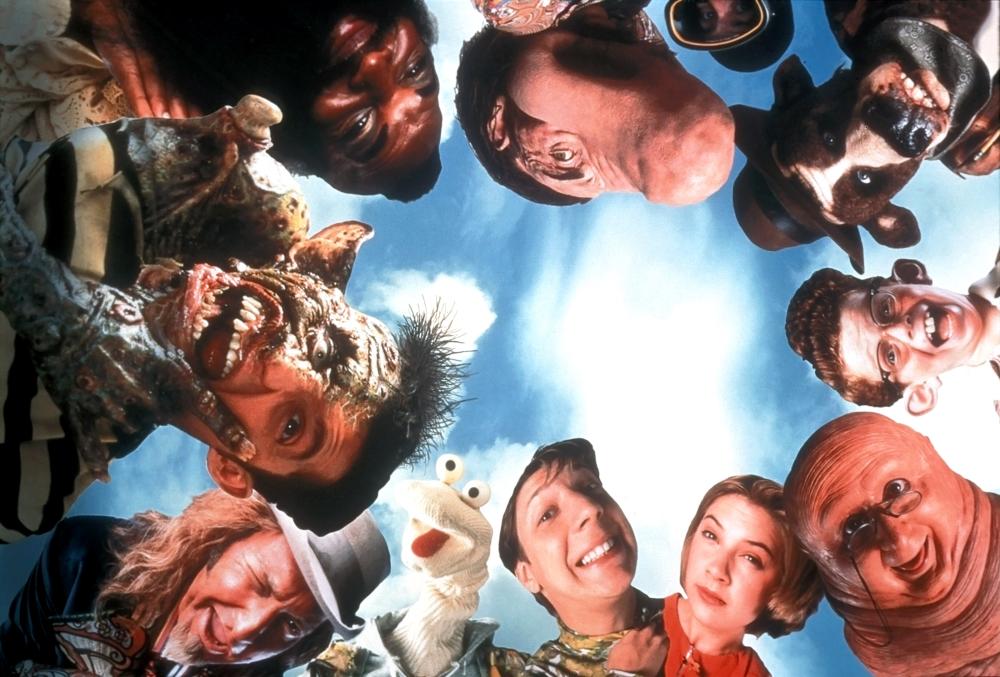 Why are human lives so much more important, let alone yours?

Have you noticed that China has been trying to keep its population down for the last few decades?

That tends to reinforce my dark side speculation, but (sticking with the dark side) consider that Humanzees may not be likely to complain about tainted/contaminated land/water/air or living conditions or corrupt province/city leaders or about the lack of certain freedoms. For those with supreme and state power, people have proven troublesome so far (and potentially explosive).

I’d prefer it be grown in a human clone of myself (ala The Island, or never let me go).

That’s a hell of a fucked up proposition.

A crime against nature and cinema both.

Hey now I enjoyed both of those movies.

OK, but I still can’t get past the premise presented in The Island that clones only produce viable donor organs when they’re raised in an environment that provides them with ample Aquafina drinking water, Puma athletic wear and Xbox entertainment consoles.

I mean, these guys are literally human livestock who have no free agency or working knowledge of the outside world. So why waste so much money buying them branded products and filling the clone facility with corporate logos? Can’t they just drink tap water?

That movie is terrible for many, many reasons.