Some serious allegations, and she’s lawyered up, so I’m going with #BelieveWomen

(Trigger warning: If abuse, sexual assault, or anorexia makes you uncomfortable, you might want to avoid this one.)

Seems to be a lot of people on twitter that know him and have worked with him that are backing her too.

Why do people censor stuff when they are quoting someone?

What on earth is the censored word here?

Probably a word used for a “bundle of sticks”

From having been a Nerdist listener, I’d guess “fuckwit”.

The podcasts pretty much covered the relationship - they met cosplaying the Doctor, they moved in together, he set her up with a cosplay show on the YouTube channel, things got difficult, she was ostracized. Her essay gives a fuller story, and and I can see both sides.

Dammit, the fakes have started making the rounds. /sigh

Haven’t clicked the link, because I haven’t even had my coffee yet and I know I’m not ready to deal with another fucked up account of abuse just yet.

But if true, file this one under I’m not at all surprised; Hardwick always gave me a low-profile ‘douchebag’ vibe in general.

Given the tone of her essay and the “statement” from Chris I’m inclined to believe every allegation, which makes me sad because the wife and I thoroughly enjoyed the silliness of At Midnight.

Two broken people can fuck up a lot of shit together, especially when one is an abusive controlling fuckwit.

Hardwick always gave me a low-profile ‘douchebag’ vibe in general.

There have been quite a few of Hardwick’s other acquaintances coming out to support the view that he’s a douche.

Walking up to news that your shitty, racist former boss who helped mainstream the toxic, self-victimization of White Male nerd culture FINALLY being outed as a garbage person by his abused ex-girlfriend is somewhat cathartic to say the least. RIP, Chris Hardwick’s career.
6 Likes
Mindysan33 June 17, 2018, 7:23pm #13

This is what Wil Wheaton said so far: 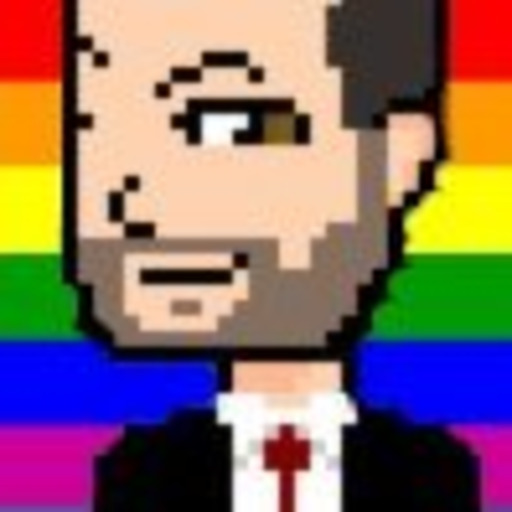 I said it on Twitter and I’ll say it here:

I'm shocked, and I'm sure you'll understand that before I'm ready to make a public statement about my best friend to 3 million people, I need some time to process what's going on and put words to my...

I'm shocked, and I'm sure you'll understand that before I'm ready to make a public statement about my best friend to 3 million+ people, I need some time to process what's going on and put words to my thoughts. Thanks for listening and understanding.

Still nothing, from what i can see…

Yup.
He’ll ignore it, continue posting memes and about other issues.
This is how abuse flourishes. Because people don’t want to think that their friends can treat others badly.
Cowards.

Yeah, it’s really disappointing, but I guess not surprising, either.