Chubby bunny and cat are friends, like to go on walks together 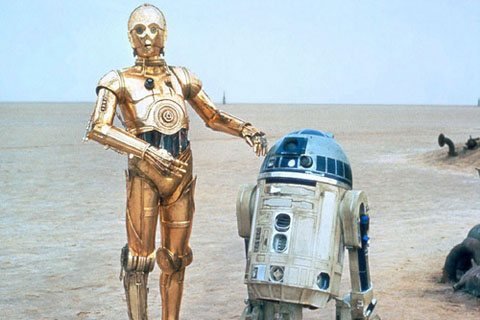 Reminds me of those robots from that Kurosawa film. Abbot and Hardy, I think? 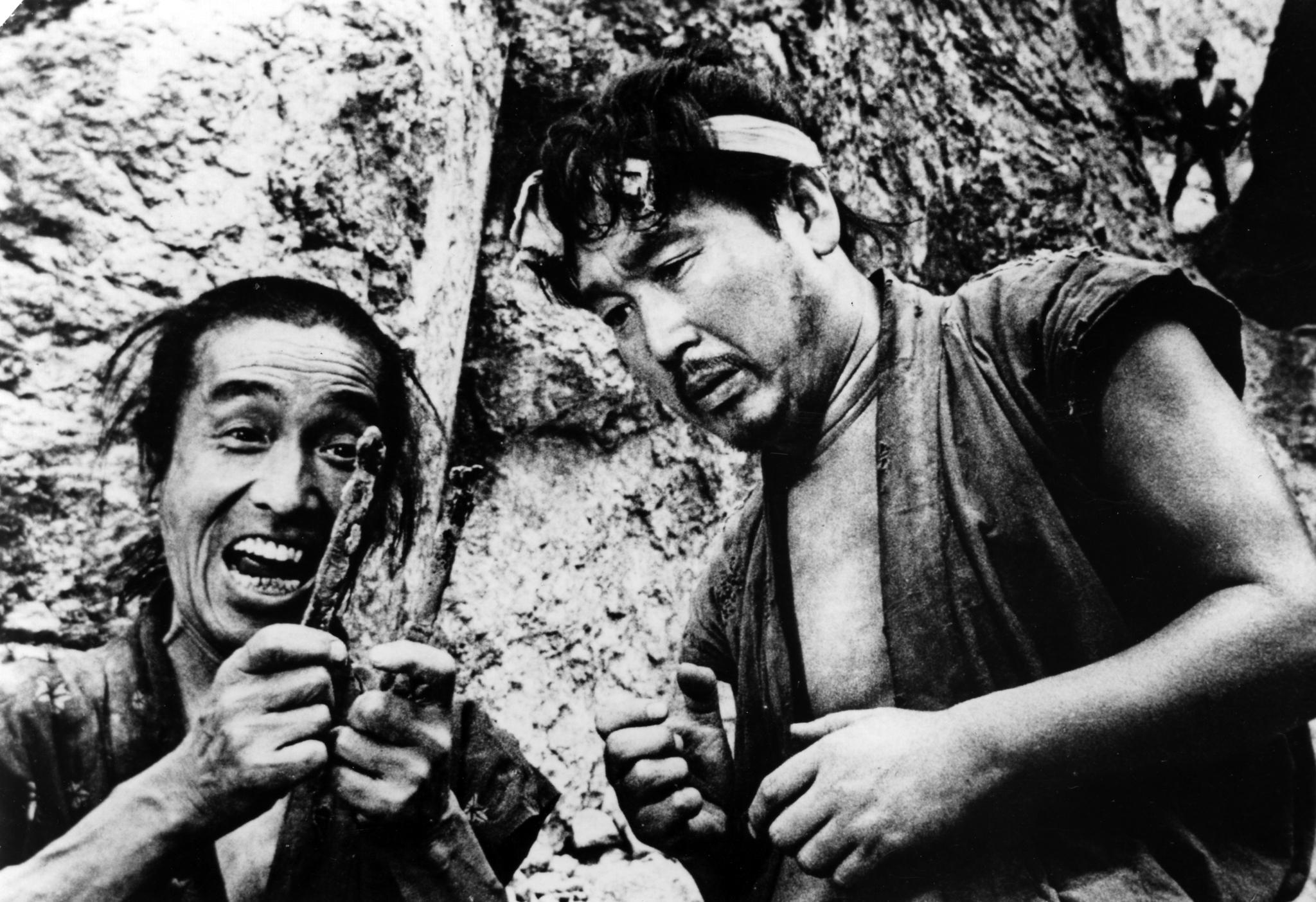 this is exactly the kind of adorable thing that one needs to see on a monday.

I have to say, that cat doesn’t look too thrilled with the bunny following him. I just picture the bunny says, “hey, George! what are we gonna do today, George?”

that cat doesn’t look too thrilled with the bunny following

I was thinking that it looks like the wife and me out for a walk… Her just truckin’ along elegantly with me always stopping to look at shiny objects and then rushing to catch up with a Jerry Lewis-esque grace.

The best thing for me is the perfectly fitting music.

I’d like to imagine the process behind it; do they have loop libraries and sample packs for these purposes or just one old, bespectacled soundtrack specialist who whips these things up on his walls of synthesizers in one hour from scratch?

I was actually thinking it was cute how the cat was walking very slowly so the bunny could keep up. Cats are pretty fast. There’s no need for the cat to walk that slowly … it could just jet away, way faster than the bunny.

Cats don’t do anything they don’t want to do.

True, but I’ve also found cats to be very stubborn. I can just as easily see a cat being annoyed, yet trying to ignore the bunny and walking at its own pace. If my cat is sitting there, and really wants to continue to sit there, I can say his name repeatedly and get him annoyed (showing the same look this cat has) but he’d be too stubborn to get up and walk away (or, lunge and me and claw and bite me, I suppose).

I just don’t see cats making friends with anyone of any species without said friend consistently feeding or petting them. I don’t see this bunny being responsible for either. But I could be wrong

Okay? I’ve had cats that would cuddle and play with dogs, no food necessary. Cat personalities are actually pretty varied. Your knowledge of cats is weird and stunted and clearly from cartoons.

Your knowledge of cats is weird and stunted and clearly from cartoons.

ha! no, not from cartoons. I’ve had many, many cats in my lifetime. I can agree that for many cats, warmth and playing enter into it. I do have a cat that loves me for my warmth.

But anyhow, I think there could be two instances in this videos case. The cat could truly love taking walks with this rabbit. Or, it could be merely tolerating the rabbit, despite being annoyed by being followed.

I will admit, it is more fun to imagine they are friends.

EDIT: I guess my point is that I don’t believe that cats feel love in the way that we wish they do. I consider myself a huge cat lover, and, yes, I do talk to my cats and act as if they do feel love the same way. It makes me happy to do that. But deep down, I just don’t think cats don’t feel the same way we do about love, but I am okay with it. I may be wrong, and it is okay to have different opinions about it.