Cinnamon Toast Crunch spread will save us all

Originally published at: Cinnamon Toast Crunch spread will save us all | Boing Boing

WASHINGTON—Admitting the startling discovery had compelled him to reexamine his long-held beliefs, His Holiness Pope Francis announced Tuesday that he had reversed his critical stance toward capitalism after seeing the immense variety of Oreos...

In the before times when I traveled I would try to fly Delta. The cookies they serve captured my heart. A few years after I began flying fairly regularly I spotted this stuff on a local store shelf: 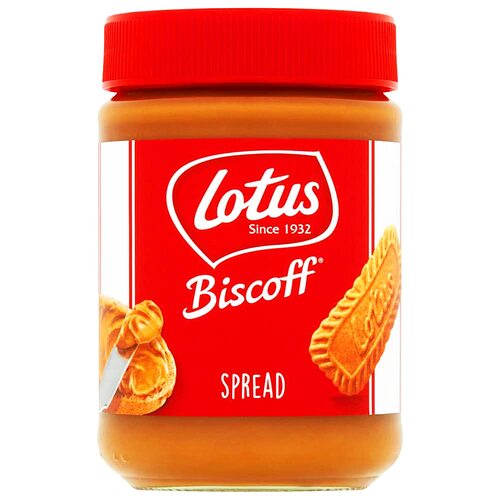 I never worked up the courage to buy it. I’m crippled with fear that it will either be nasty or addictive. Neither of which I need.

On topic, my all time favorite cereal is Reese’s Peanut Butter puffs. TIL it also comes as a spread (basically). 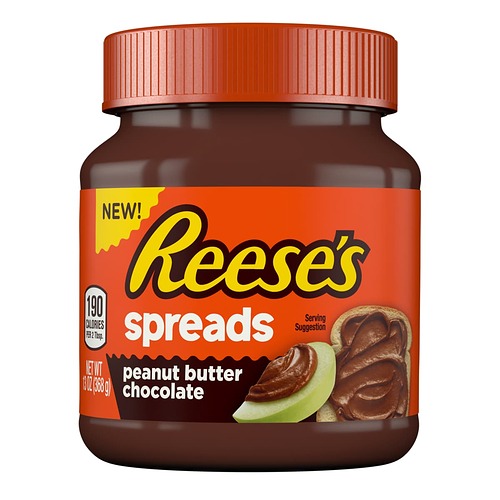 I’m a Peanut Butter to the core, nothing can persuade me to change. I might take a look at Whiskey flavored peanut butter, but just a peek.

The MBMBAM podcast does a regular segment called Munch Squad where they read out and riff on press releases from food companies. The structure of the releases is so formulaic, i couldn’t help but hear this in Justin McElroy’s voice. But thanks, Bake.com, for letting me know I’d used one of my 3 free articles this month reading your completely unedited pass-through of a GM press release.

Every single news article on this is sourced from the same material. They all start “Move over, peanut butter…” It’s hysterical.

EDIT: it is not, in fact, peanut butter. Took me forever to find the ingredients.

I looked at the GM product page; it has no peanut butter in it. I won’t bother with it and will continue to use cinnamon honey or sprinkle cinnamon on whatever we use as a breakfast toast condiment, like
Sunbutter (The Missus is allergic to nuts).

Biscoff spread is good stuff, like Nutella with not even a whiff of pretension of health. Trader Joes has knockoff Biscoff cookies and they do a spread with those too, which is pretty much the same stuff.

I never worked up the courage to buy it. I’m crippled with fear that it will either be nasty or addictive.

For a moment I tought it was this guy:

My house already has a Nutella addiction. As in, we buy the dual-costco-sized tubs. For two people. I dare not try the Cinnamon toast crunch spread yet this trend continue.

So they took a product that purported to be a breakfast cereal that tasted like toast… and adapted it to spread on toast?

Meh. Call me when there’s a Cookie Crisp spread. 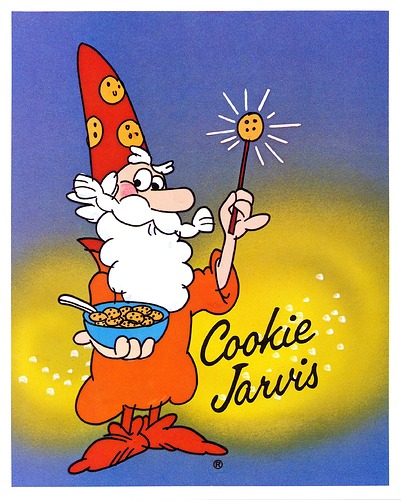 I’m not entirely on board with grinding up baked goods and adding enough grease to turn them into a spread. Though I’m curious especially as more pop up if they all use waste/failed product, or dedicated product, or just ingredients designed to mimic said product or what.

I’ve been to a dozen websites, and it’s weird how all of them just repeat the ad copy verbatim, and no one will say what’s in it.

It is both, I am afraid.

I assumed this was overly sweet, peanut butter with cinnamon, but it’s not, is it? It’s just going to be sugar, starch, fat and cinnamon (flavoring), isn’t it? That’s… pretty gross.

Took me forever to find the ingredients.

I assumed they weren’t yet releasing that information (even sites selling it won’t say what’s in it)… but yes, now I see. Yikes, it’s worse than I thought, though weirdly simple - sugar, oil, milk, oil, cinnamon, soy lecithin, “flavors”… I assumed some flour, because they talk about a graham flavor, but apparently even that is just a flavoring.

So they took a product that purported to be a breakfast cereal that tasted like toast… and adapted it to spread on toast?

I mean “cinnamon toast” is just toast with butter, cinnamon and sugar… which this is roughly simulating with much cheaper ingredients. So perverse.

I’m not entirely on board with grinding up baked goods and adding enough grease to turn them into a spread.

Yeah, though they’re not even doing that here - it’s just oil and sugar used to simulate butter and sugar.