In my high school, they used to start the day with a prayer & then the pledge. My senior year, I started to not say the pledge, On the last school day, some of my classmates started to say “It’s the last day! Come on, you can at least say the pledge today!”
I didn’t.

I can’t believe kids are made to do that, what, daily in America?

Like so many other things, it varies by location.

Living in NorCal, my kid has never had to recite the pledge and couldn’t tell you what it says even if her life depended on it.

They still do it around here. I only know because occasionally some self-described “native” Mainer complains when recent immigrants don’t stand for the pledge.

Not that it matters, but those kids aren’t even citizens yet. Why would we expect them to pledge fealty?
When I was a kid, we did the pledge and starting in elementary school, sang the Star Spangled Banner each morning.
I didn’t know what any of it meant, and I liked starting the day with a soothing chant and a group song, I just wish they’d pick something less fashy.

When I was a kid, we did the pledge and starting in elementary school

Same here; though in my school, that was phased out by the time I hit 6th grade or so.

I think so at my school, too. Funny I never realized when it stopped or thought about that before. Guess none of us missed it very much!

First it was don’t kneel, now don’t sit, next, they will be telling us not to use our flag-emblazoned toilet paper any more. 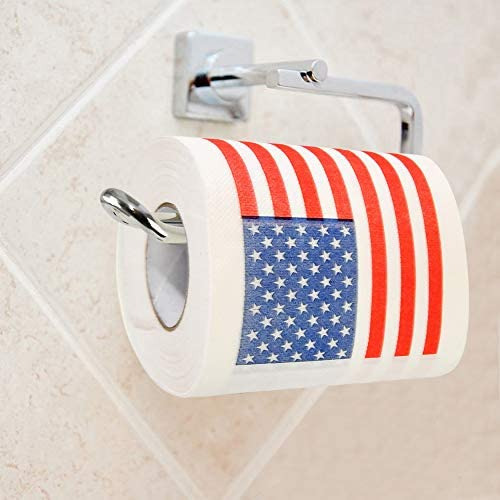 I have had it up to exactly here with this shit.

Oh don’t get them* started on the US Flag Code. They’ll lecture you all about it while wearing the flag on clothing, then going home to their house with a flag on it that is not lit at night, nor taken down while being folded in a trifold pattern without touching the ground**.

*”them” in this context means those people who get all self righteous about flags, not Americans in general

**As you can tell, this Canadian has (for some reason) actually read the US Flag Code and finds it fascinating from a cultural perspective. I appreciate the rituals in stuff like that.

Play it More MAGA Than Thou: “You want me to recite a pledge written by a socialist? Let me make a note of that…”

My parents moved to Canada right before I was to start school, partly for my mom’s career, but also because they didn’t want me to go through things like this. My mom once told me she didn’t want me indoctrinated at school and that was a large factor in the move.

The fact that saying the pledge is a daily part of student life in America has always creeped me the hell out.

I used to say the pledge with students when I was in the K-5 classes.
But no way in hell was I going to say “under God”! I mean, which one?
One nation, under Iluvatar.
I mean he’s just as real as all the rest…

I’d just skip that part and never look at the teacher atm.

I think one of the things I learned about my schooling in my youth is that I attended an elementary school named after one of the best revolutionaries ever. 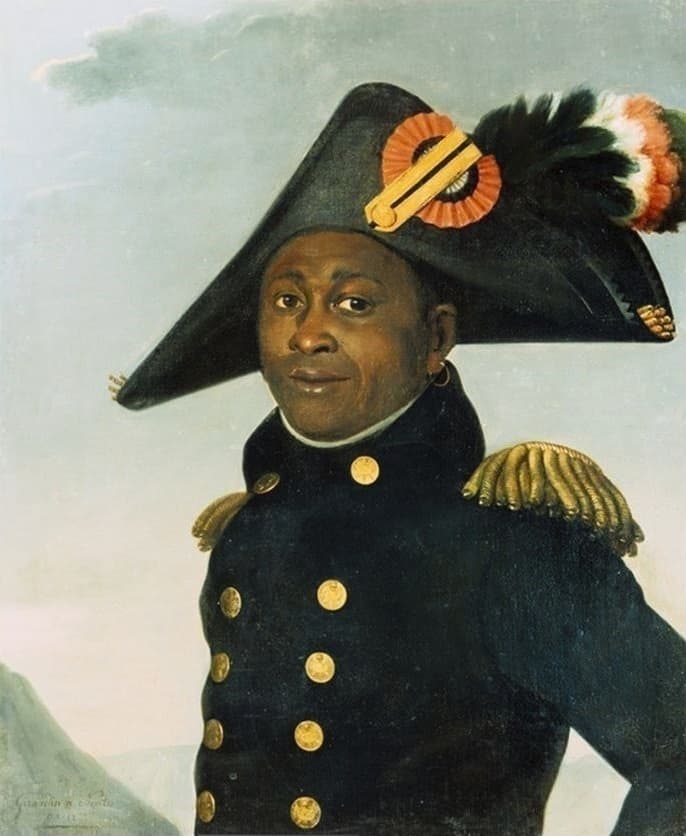 I support the idea of public schools, and think everyone deserves to get an education, but it’s stuff like this that made us choose a private Montessori school for my kid. They never did this kind of thing there either. She also did not have to deal with bullying and other shit like both me and my better half dealt with in our schools.

When I taught high school I pointedly sat through the pledge, in part because I literally don’t stand for that shit, and in part because I wanted to model to students that they were under no obligation to do so.

In my experience, kids that sat through the pledge (and, even more so, kids who kneeled during it after Kapernick became a role model) were among the most thoughtful and conscientious kids in my classroom.

Naw, this teacher is just a hack fascist. Everyone knows that you get other kids to bully the kids who don’t fall in line. Saves your job so you can keep spreadin’ the word.