CNN anchor on Ferguson: 'Why not, perhaps, use water cannons?'

Why not combine German Shepherds and water cannons?

Other than the valid concerns of allowing police to destroy trust in yet another public institution (firefighters) this seems a bit silly. In her mind she recommended it as a targeted alternative that could be used solely against the minority of looters and troublemakers.

Changing the tool of oppression shocks and bothers people? I don’t understand. They’re just as oppressed either way.

If images of black people getting hosed is what we need to shock people into realizing how fucking awful this is then let’s get those police some hoses.

I would’ve thought the pictures of peaceful protesters with combat weapons aimed at them was more than enough.

You’re right. Its totally unreasonable for a US domestic news reporter, who’s been working in the US since 1998, to understand the historical context of her statements, especially in racially charged circumstances.

You aren’t familiar with US domestic news reports, are you…?

It isn’t really that targeted, or significantly less harmful than rubber bullets and tear gas. You still use it to hit big groups of people all at once (since “looters” would just run away from it).

Unless you think she was suggesting it because it would be MORE shocking, and hence raise awareness of the severity of racial disparity in the US. But that seems unlikely…

The problems in this town go beyond the death of just one person. The death was just the trigger for all the anger by the townspeople. It was there all along and it is now boiling to the surface. These problems cannot be cured by hosing down people with water or with tear gas or rubber bullets. The bigotry, hatred and discrimination needs to be dealt with. Only then will there be peace for the town and peace for Micheal Brown.

I dunno. I can point out several dozen idioms, generalizations, etc that on their own would be silly but in context are horrifying. But I agree completely with your point that peaceful protests vs. Militarized police is shocking. How has the US not learned this–fair application of law makes a great country, oppressive makes a farce.

But I have often noticed that the dynamics of riots look very different in America. They seem to go from zero to deadly serious in no time with so little middle ground.

The riot pots in USA have been simmering for hundreds of years; you only have to turn up the flame a wee bit to bring the stew to a sudden, violent boil.

Phrased slightly differently, it could have been a good question. What makes tear gas ok and water cannons not? Oh, you don’t want to look like bad guys? Interesting…

Whenever I see the mention of using water cannons on rioters or protesters it reminds me of the photos out of Germany a few years ago when they turned water cannons on people and an old man had both of his eyes forced from their sockets when he was hit in the face with a high pressure blast. 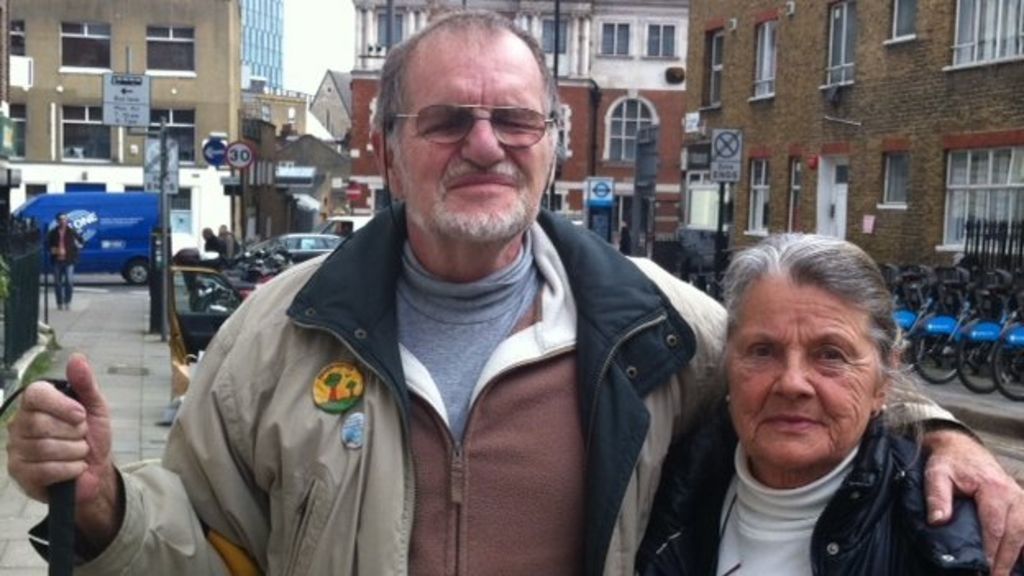 A German man blinded by a water cannon comes to the UK to warn against their possible use in London.

I won’t link to a photo directly because it is HORRIFIC but if you’re curious you can see the results of the injudicious use of water cannons here:

Meanwhile, Iceland is in mourning because, for the first time in their history, a cop had to kill somebody.

That is so barbaric… Shouldn’t we be using modern technology?
Heat rays are cool!
What’s the worst thing that can happen?

They never get their backs up, feel threatened and buckle down.

Wow. You think this is an attack on someone? It’s certainly a poking fun at the ignorance of someone. I guess when you’re back is up even due ribbing is an ‘attack’.

Is there anything specific so far that you think crosses the line, or is that finger just for wagging at people?

Ice cream. Put down the guns and everyone have ice cream.