Originally published at: CNN on the armed bigots demanding an Idaho library ban books it does not have | Boing Boing

Of course they don’t know the books are there, that would require reading.

Crazy Christian fundamentalists have targeted the Boundry County Library with invented claims of corrupting children, with books the library does not have.

So…they are not familiar with the Internet then?

I was really hoping there would be a logical explanation like someone saw an interlibrary loan system on the library website where you could reserve the books and have them delivered if you chose to, because it would make sense that a person might be confused about what’s on the shelves vs what’s “available.” But no, just another flavor of whackjobs and fascists.

Jesus Christ these people are insufferable…

You have to understand… 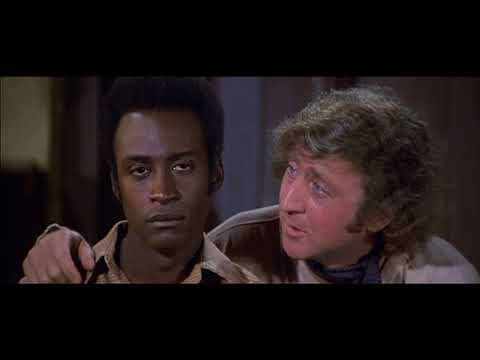 The only entertainment allowed in the American Redoubt 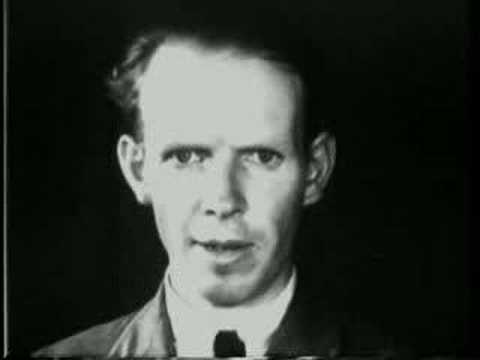 Admittedly, if you want to have some say about what is in the library collection, doing it before a book is purchased is the right time to do it. Less money is wasted that way. It’s the impulse to ban books that is the problem, not that they wish to do so for titles that the library does not own.

It might be time to stop paying attention to what CNN says. 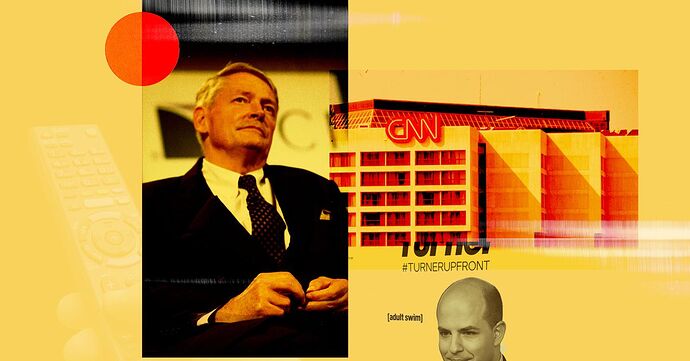 Billionaire John Malone loves Fox News. But he owns a piece of CNN.

Gee, I wonder which “outside group” the banners want to come in to oversee the situation?

It might be time to stop paying attention to what CNN says.

The internal politics that may or may not be going on within CNN right now don’t make this particular story any less true or less horrifying.

I wasn’t suggesting any doubt about the story. It was more an aside about CNN’s recent change of attitude.

If they only had a brain

that would require reading.

Or even setting foot inside a public library.

Historically speaking, weapons-toting knuckleheads terrorising libraries has never been a good sign for the health of a civilisation.

This thread does a really good job explaining CNN’s shifting of attitude.

@ReallyActivist
Thread. 1/ What happened to CNN? I worked there for 18 years. This is what happened. Everyone wants to know why CNN is shifting. Let me explain why. What Fox News gets that MSNBC and CNN don’t get… Each quarter, the Cable Operators release their subscriber base.

Plus the biennial influx of corrupt cash thanks to bloody Citizens United, the poop factory that keeps on giving.

[Nazi Colonel Vogel is torturing Henry to get answers]

Colonel Vogel: Tell me about this miserable little diary of yours. The book is useless and yet you come all the way back to Berlin to get it. Why?

[he slaps Henry in the face with his glove]

[he slaps him again]

Colonel Vogel: What are you hiding?

[he slaps him again]

Colonel Vogel: What does the diary tell you that it doesn’t tell us?

[he tries to slap him again; Henry grabs his wrist, stopping him]

Professor Henry Jones: [through his teeth] It tells me, that goose-stepping morons like yourself should try reading books instead of burning them! 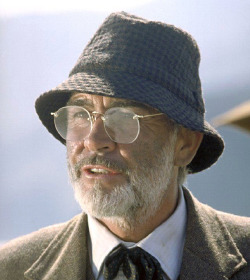 Worldcat is just another insidious weapon of the WHO and the World Economic Forum! It’s right there in the name!