Originally published at: Cocaine and ketamine dealers in the UK are giving discounts in honor of the Queen's passing | Boing Boing

A gram of ket is thirty quid these days? Jesus. I’m glad I don’t do drugs any more.

Is that better or worse than this? 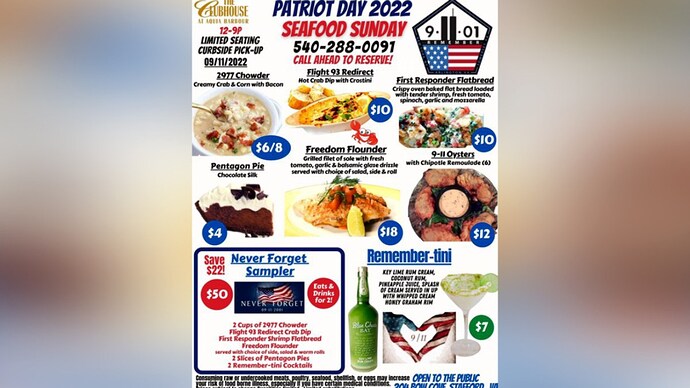 From the “Remember-tini” with key lime rum and whipped cream to the amazingly named “2977 chowder” tallying the dead “with creamy crab”, the 9/11-themed menu at …

It’s what she would have wanted, though. She loved horses.

This seems like a plot line from The Outlaws second series.

In a similar “vein” 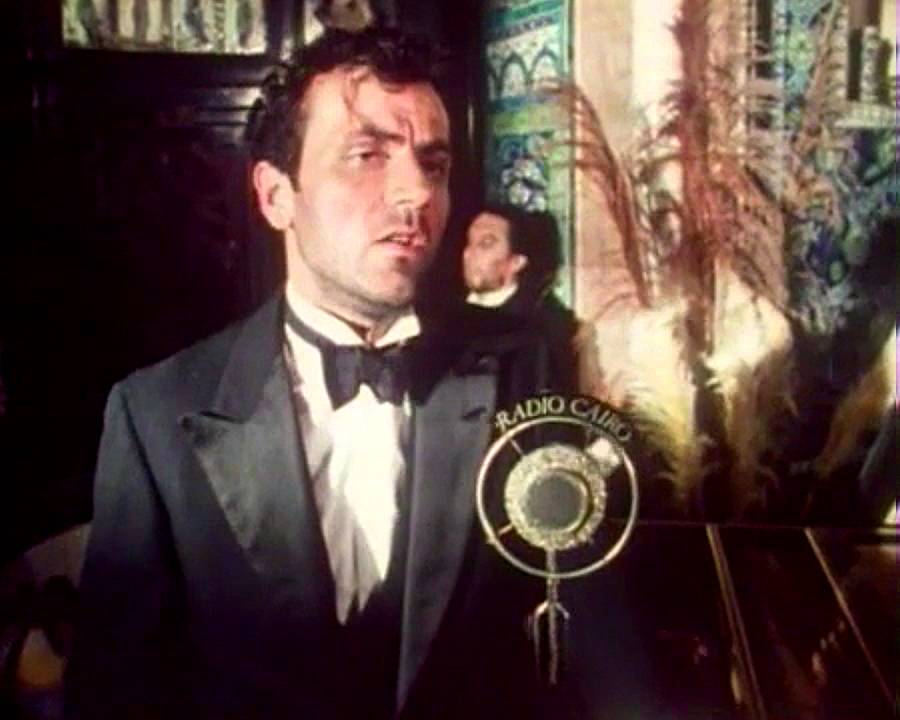 I know this song from the Snatch soundtrack. I really like it!

It seems appropriate given the history of the Opium Wars.

Honestly it’s no worse than all the conpanies dedicating half of their website homepages to an obituary. It’s just weird - especially as they seem to be addressing them to the royal family themselves. It’s kind of disrespectful, which is ironic…

Put out a press release, if you feel you really need to (you don’t).

Wonder if Queeny ever did any K.

Her sister Princess Margaret was more of a hip, experimental type.

Wonder if Queeny ever did any K.

So all of that time that she spent (checks upthread for reference)…“Sitting around doing nothing, being waited on hand and foot”…she might have just been stuck in a K-Hole?

She didn’t use cannabis (that is an ahistorical claim made by a doctor supporting the legalisation of cannabis in the 21st century), she was, however, an opium user.

She didn’t use cannabis (that is an ahistorical claim made by a doctor supporting the legalisation of cannabis in the 21st century),

I remember it being claimed in the 1990s that she used Cannabis tincture for menstrual pain, so the rumour is older than that. Her personal physician, J. Russell Reynolds, certainly published a paper on Cannabis which suggested that the tincture helped ease “spasmodic dysmenorrhoea”.

And that is where the misconception stems from. Reynolds was not the only doctor of the Royal Household; he was not appointed until 1879 and did not publish the paper until 1890; Victoria was 71 in 1890.