I saw the headline earlier but didnt know this was specific to just two people. Perhaps they’re considering this a “trial run” to see what their recreational usage is like and what might happen? I don’t know

they are also not allowed to take the drug in public, in the presence of children, or encourage others to consume it."

Yeah … that is strictly the purview of judges, I suppose.

OK, sure, why not. Let’s legalize all of it. I think I’ll take public health issue over fueling violent crime.

This polciy does seem to be working for Portugal. Kinda weird that Mexico might try it, but gawd knows that they know that something must be done.

Sound judgement like this is hard to find nowadays.

I’m not clear on where they’re supposed to get the cocaine. Is there a government-run dispensary or something? If not then it seems like you’re still left with the drug cartel violence problem.

Cocaine’s a hell of a drug.

BRB, packing for a trip.

apparently, coca leaf is akin to hemp: A divine gift to horticulturalists, and unfairly maligned by greedy multinationals. 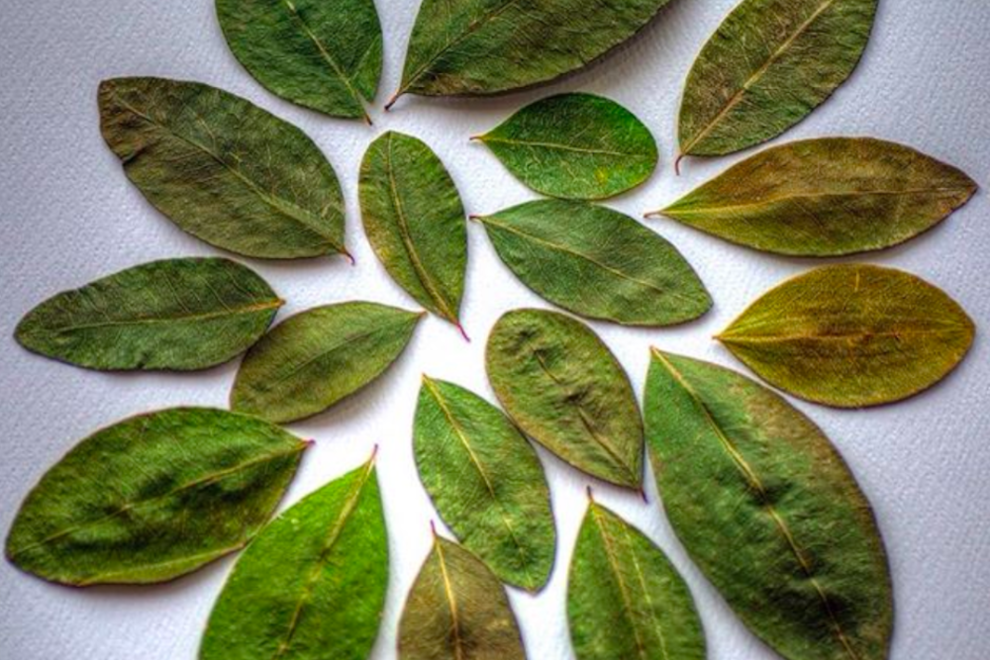 Is coca leaf the next South American superfood?

Forget cocaine. Coca is a miracle crop with incredible nutritional properties. And now, South American chefs are using it in restaurants.

It’s a start. You’re right we’d need to also work towards decriminalization for the growers/refiners. 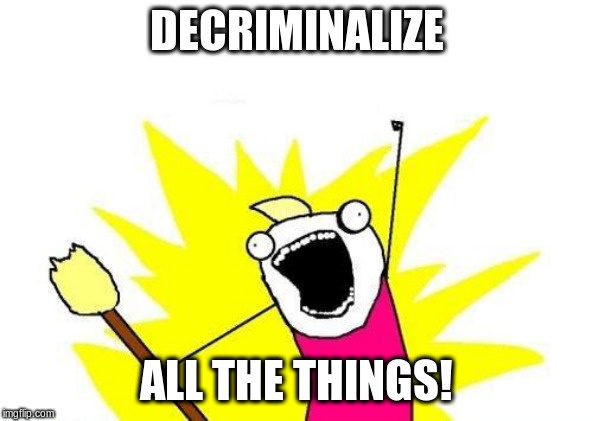 Just another progressive stance on the decriminalization of the hard stuff, strongly “encouraged” by your friends Los Zetas.

Seeing how drugs have been handily beating nation state adversaries in the war on drugs for some decades now it is probably a good idea to establish diplomatic relations with them.

You can’t do that without appointing some diplomats to represent you to drugs (incidentally, consular staff posted to drugs strongly prefer the term ‘experiencing extraterritoriality’ to the excessively informal ‘tripping’; good to keep that in mind if you ever want to get invited to one of the embassy parties); and those will need to enjoy diplomatic immunity in order to conform with long-held international norms of diplomacy.

It’s a start. You’re right we’d need to also work towards decriminalization for the growers/refiners.