Nobody would willingly go to Al Capone for a bottle of wine when it was freely available at every corner market.

Ugh… don’t lead with that on the Bong Show… 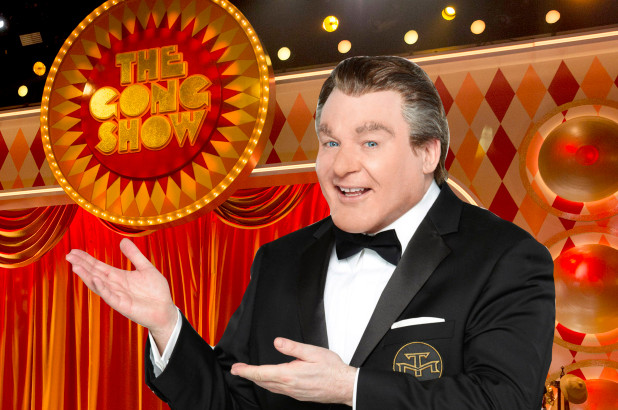 Not much reasoning. Just imagining a hypothetical situation where two people in Los Zetas’ good books are granted impunity because the judge is paid off!
Maybe Drugs just won the Drug War

We lost the War on Drugs the second we deluded ourselves into thinking drugs were a thing that we could wage a war against. It was a tremendous act of hubris from the get-go, especially considering we already had Prohibition as a clear example of how well the effort was likely to unfold.

Mexico City judge Víctor Octavio says ‘the drug conveys benefits such as “tension relief, the intensification of perceptions and the desire [to have] new personal and spiritual experiences.”’

I’m telling myself that the lawyer and judge murdering drug cartel had no influence here.

Lemme guess. . . the “two people” he is allowing to use la coca are himself and whatever hooker is currently in the room with him.

i wonder if jusy decriminalizing + selling test kits in pharmacies may be better.

not sure i want random folks to stroll into a dispensary to try coke.

have you been to vegas recently? very chill. i think that will change if the folks buying pre rolls start buying key bumps.

Just imagining a hypothetical situation where two people in Los Zetas’ good books are granted impunity because the judge is paid off!

You don’t really need to imagine instances of impunity through corruption associated with the drug war. It’s just not typically doled out to end users, exclusively and conditionally for their own personal use without promotion or distribution.

Half a gram every day?

it all depends on the purity, but is quite a lot

And… does it work like weight watchers? saving your points during the week to go mental on the weekend?