Colander not religious attire in the Netherlands 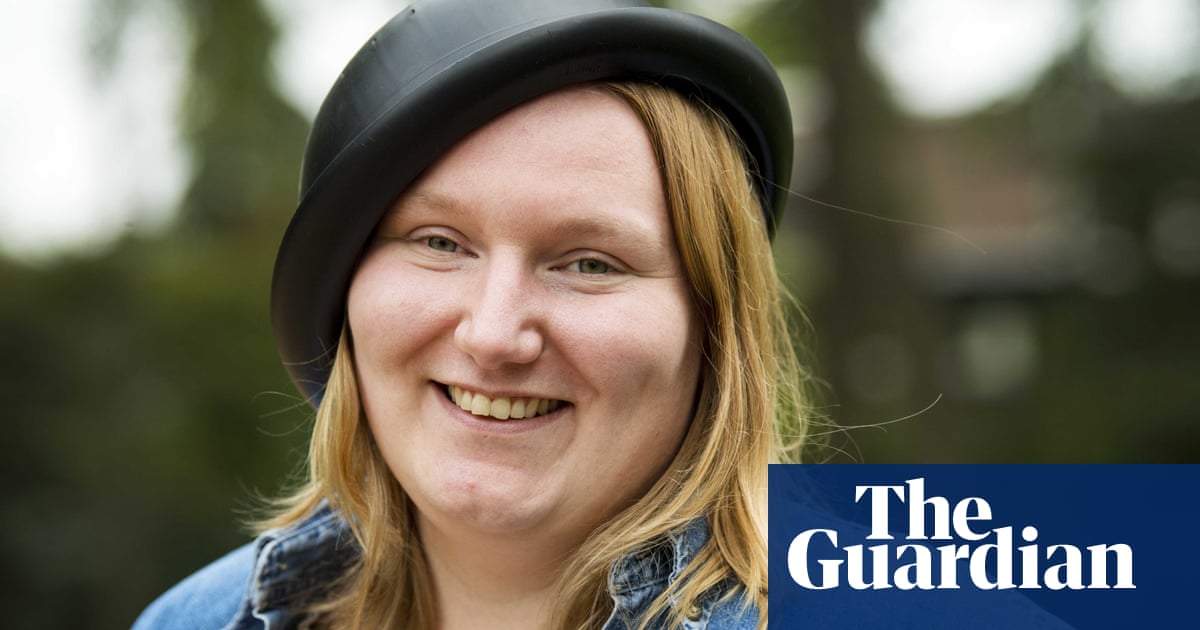 Spaghetti injunction: Pastafarianism is not a religion, Dutch court rules

The Guardian came up with ‘Spaghetti injunction’ which I suppose isn’t bad although I can’t see that there’s any mention of an injunction in the actual article. There were some kind of court proceedings which is close enough for newspaper work, I suppose.

Surely we can do better…

Surely we can do better…

Rupert Murdoch has a monopoly on headline puns.

That’s because I don’t believe there’s one person in the world who sincerely, genuinely believes in Pastafarianism.

Compare this to people claiming they follow Jedi teachings and beliefs, which – while deeply weird to me as a SW fan – seems a whole lot more plausible.

That’s because I don’t believe there’s one person in the world who sincerely, genuinely believes in Pastafarianism.

tut, tut - you’re not advocating some system of testing the religious faith of alleged adherents?

Why that would be some kind of inquisition!

Interesting. Many academic definitions of religions aren’t falsifiable, in that they can’t say “this is not a religion”. (Which means that they aren’t definitions at all.)

Most cults have checklists of things to pretend to do/believe, and all the exceptions to most rules.

I wonder if this pragmatic decision will stand if appealed?

My Dutch is pretty poor but internet translation renders that as:

[appellant] admittedly made it plausible that she consistently carries a colander on her head, despite the inconvenience she suffers in society, […]

Kids, the joke really isn’t that funny anymore, honestly. Even in the Netherlands.

But it’s always been a satire on the fundamental silliness of religion, it you’re allowed to believe in magical sky daddies then why not this? People can believe what they want and put down jedi on their census form but let’s not pretend one is worthier than the other made up fable to appease people’s fears of the encroaching darkness of nothingness.

But it’s always been a satire on the fundamental silliness of religion,

I’m very aware it’s a satire, and a clever one. But at some point, a satire loses a bit of steam. We get it, pastafarians, you’re making fun of how silly organized religion is. Hilarious. Now put down ‘agnostic’ on the form and move on with life, it’s cool, we get it.

I know a lot of people who say they are Catholic…

Agnostic? What about atheist? It was my understanding that some fella in the army put down FSM as a religion because there was no option for atheist.

Sure, man, whatever label makes you feel better.

It’s not really satire though. The point isn’t so that it’s funny, the point is that if you’re going to bend the law for religion, you have to do it for all religions. It’s a bit like what the Satanists do. People are a lot less enthusiastic about defending government prayer if it means the Satanists get a day to lead prayer too.

The point is to be ridiculous, not necessarily funny.

The problem of course is that religion is one of those things that a few people just can’t take a joke about. There are some religious people who are deeply insecure about their religious beliefs, but for societal reasons aren’t allowed to express them. This creates a lot of tension in their lives and can turn some into humorless sticks in the mud.

Sort of like the people who discover they are gay, but live in a society where that is a major sin. So they become strident anti-gay activists. We sometimes refer to people like this as “tortured”.

The point is to be ridiculous, not necessarily funny.

I also understand that it’s not a non-stop joke-fest to be a pastafarian. I guess what I’m saying is, yes, we get it. It’s satire the same way that the Church of the Sub Genius is. Religion is silly! It’s a bit fascinating watching people continue to come to this realization.

You’re still missing the point. The point is not to satire, the point is to make legal challenges. That’s always been the point

Ah, so it’s just to cause trouble. Understood. Hilarious!

As I say, people have been making this very deep and serious point for decades. Yes, the folks in charge get it. You’re wearing a colander, I should rethink my career.

“Making trouble” is pretty much how things get changed though. Clearly the “folks in charge” don’t get it because if they did, religion would play no role in public affairs. The people in charge have to either support all religions or none. Ideally the latter.

Again, see the Satanists, who use a similar strategy, and have done a very good job protecting the separation of Church and State in the U.S.

I think this is now the third time I’ve had to say that humor isn’t the objective.