I was in Jr. High and High School in the 70’s and my mother was a librarian in the school system. My parents were pretty stuffy in a lot of other ways, but my mother was a staunch defender of books - censorship was the ultimate insult to intelligence to her. We lived in a very small, very conservative Midwestern farm town, and along about 7th or 8th grade, library books mysteriously began showing up, just laying around the house. And not just ordinary books, but controversial ones like Cat’s Cradle, Catcher in the Rye, The Fixer, The Painted Bird, and yes, Fahrenheit 451. Thinking I was getting away with something, I would sneak off and devour them, amazed at the world outside my own scope of experience. Years later I learned that these were books that the school system had banned from the library and ordered destroyed. My mother instead brought them home and surreptitiously left them around the house for me to find and read. Those books were one of the greatest gifts she could have given to me.

nice bit of administrative aikido there

recalls the excellent advice (not precisely applicable here) re diplomacy: when telling someone to go to Hell, do it such that they eagerly look forward to the trip

Not for nothing, but you basically need to sign a permission slip to allow your kid to sneeze. But … well done, Dad. I’m not as witty - I woulda just signed it.

I would have signed it myself. It would be a silent form of protest since, in my experience, teachers never really looked at permission slips beyond making sure something was there. In fact I had one teacher who discreetly told me to forge my mother’s signature on a permission slip rather than miss a school trip.

I like Radosh’s response but quiet snark can be effective too.

This makes the assumption that the kid doesn’t have a future as a foul mouthed pyromaniac.

I don’t have kids but I would have added a pile of other books to also give them permission to read.

Love this. Anyone else notice that the permission slip indicated both “cursing” and “profanity”? In other words, the teacher was pointing out that there were blasphemous and irreligious terms in the book, not ‘just’ swearing.

I have a good deal of “challenged” books on a bookshelf at home. Some I read for school (Grapes of Wrath, Lord of the Flies, Animal Farm, Catcher in the Rye, Stranger in a Strange Land, Scarlet Letter, etc.), others weren’t assigned (ALL the Dickens!), so I sought them out to read, but I keep them so my son will have opportunity to read them when he wants to find out what the big deal is with each one.

The midwest has a reputation for being conservative, but I like to remind people that Glorious Socialist Minnesota is also in the midwest, and is where I was assigned all these (and more) banned and challenged books. 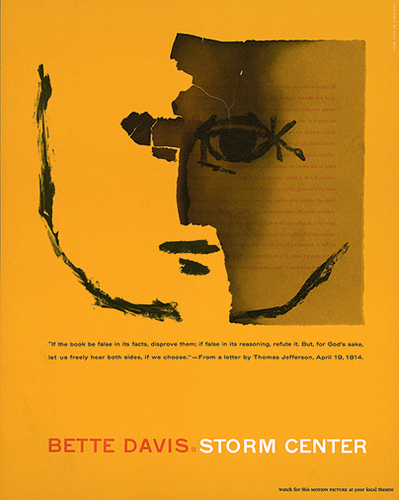 Did the teacher support him?

I give you a heart for “Glorious Socialist Minnesota”. I’m always pleased when I look at voting maps and such and see Minnesota as a beacon of blue in the sea of red.

nomination for Dad Of The Year

Is it common for students to be obliged to write their own permission slips by hand these days? I was expecting some kind of printed form letter with a couple of check-boxes lazily marked. The way this is presented, it does leave the unmistakable impression of an assignment meant to heighten the lessons of the book.

Odd that they seem to have omitted that the book’s sex scenes have been a reason for it being banned. I’m 100% against banning any book. I’m also against leaving out inconvenient truths.

I love your mother now, what a great gift to give. It would probably have hurt her deep to remove these books from the library (to keep her job I assume), so no more kids could have access to them. But she could give them to you.

How would signing it be snark, exactly? Signing that piece of shit isn’t a form of protest–it’s kowtowing to evil, however banal.

If your handwriting sucks as much as mine, you could sign it Boaty McBoatface, and that would be pretty snarky without getting your kid in trouble because it’s unreadable!