Not sure that’s anything new, there are dozens of tools that look and function exactly like that on Amazon.

I’ve seen the tools they use on my elderly Dad’s ears to fish goop out. Like a hoop on the end of a thin stainless steel pencil. The stuff they pulled out of his ears was EPIC (epically disgusting!)

I prefer the organic method.

I saw these on late nite TV.
https://www.amazon.com/Plyycy-Earwax-Removal-Flexible-Cleaner/dp/B07N2PSD9H

Yeah, my first reaction was: this would be either dangerous or useless. Possibly both.

Presumably these are supposed to be made of plastic (or something even softer). Still, ramming something in your ear isn’t terrible safe, even if it isn’t hard enough to auger straight through the ear drum.

On a side note: what the hell is with earwax removal “tools” anyway?

They’re for people like me who get hard wax build-ups in the ear, to the point where hearing is impacted. (I occasionally gently syringe my ear canals with warm water until solid plugs of wax come out; that doesn’t work for my mother, who has to actually visit the doctor to have her ears cleaned out with scraping tools.) Weirdly, many of the items sold for this purpose do literally nothing (e.g. “ear candles”), so there must be some middle ground of people who think they have problems, but for whom a placebo is sufficient to address the issue.

The website is full of generic hollow corporate existentialisms.

I often get impacted earwax and otherwise clogged ears and have to use carbamide peroxide and water to try and get it out.

That is the accepted home solution. Do not ever stick any objects into your ear holes besides plugs and earbuds. Medically trained professionals are who should be using tools to remove stuff from in there.

That scene freaked me out as a kid!

That looks amazingly like a CNC or Bridgeport tool 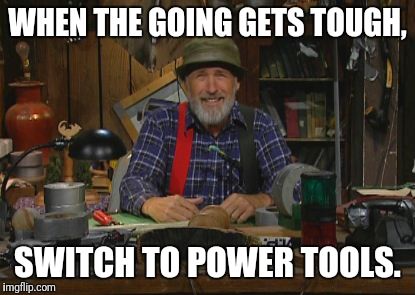 (Not to be confused with the Bohemian earspoon, an elegant weapon for a more civilized age.) 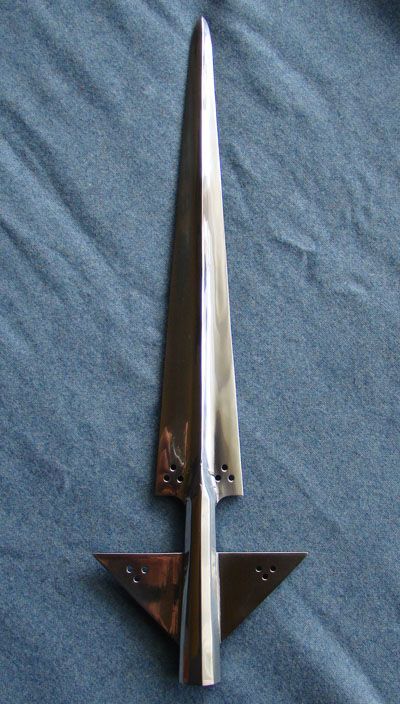 My Mom always told me to never stick anything in my ear smaller than my elbow.

that kept me busy for hours just trying to achieve that

Bad example, I was wondering about that one. Still plenty of fluff in there to enjoy. 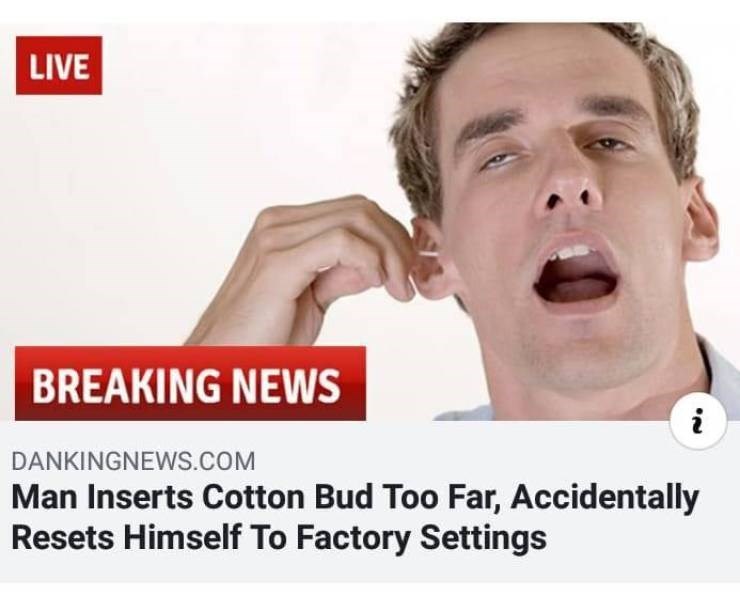 “Its boring into my brain!”

Are there any more natural solutions? I suspect I should see an ENT, but both for $ and safety reasons am hesitant. I tried flushing ear w water once, hydrogren peroxide another, hesitant to do anything more than that. But I notice I need to crank ipod etc to hear, but weirdly that’s with bud - I can hear quite well from laptop speakers or my over the ear headphones…

As much as it is annoying I’d rather not risk covid for a relatively minor issue.

I have allergies and Sudafed helps but taking sudafed daily is not good for an anxious person. Ibuprofen also is an anti inflammatory but is again, not best to be taken daily

Maybe someone on the boards has had similar issues? Sorry if TMI

Edit: to be clear the problem may stem from being too quick to stick qtips in my ear to clean them prior to this problem.

What is that considered? Partisan? I love pole weapons.

I’m disappointed that it doesn’t have in-axis coolant for flushing out those earwax “chips”.

What is that considered?

Just what it says on the box.

The Bohemian earspoon (German Böhmischer Ohrlöffel or Knebelspiess, Czech ušatá sudlice is a polearm featuring a long, broad, socketed spearhead with two out-turned lugs (sharply bent hooks, straight spikes, or triangular guards) at the base of the head, forming a guard similar to that of a boar spear. Derived ultimately from the early Medieval lugged spear, the earspoon developed in the 14th century. Its use was probably not confined to Central Europe. It was used for both hunting and military ...

Damn, he must have a lot of earwax to even consider building a tool like that.

How does it build up that much? Doesn’t rinsing ears while bathing take care of it?

It depends on physiology; I’ve constantly had problems with earwax despite regular rinsing/etc, and I can’t use earbuds because of it or I’ll develop clogged ears within a day or so.

Shouldnt even use cotton buds here in the UK, let alone some depraved twisty squirrel-neuterer