Congress like rogue cells that need to be cured

And here’s something to make your head explode. 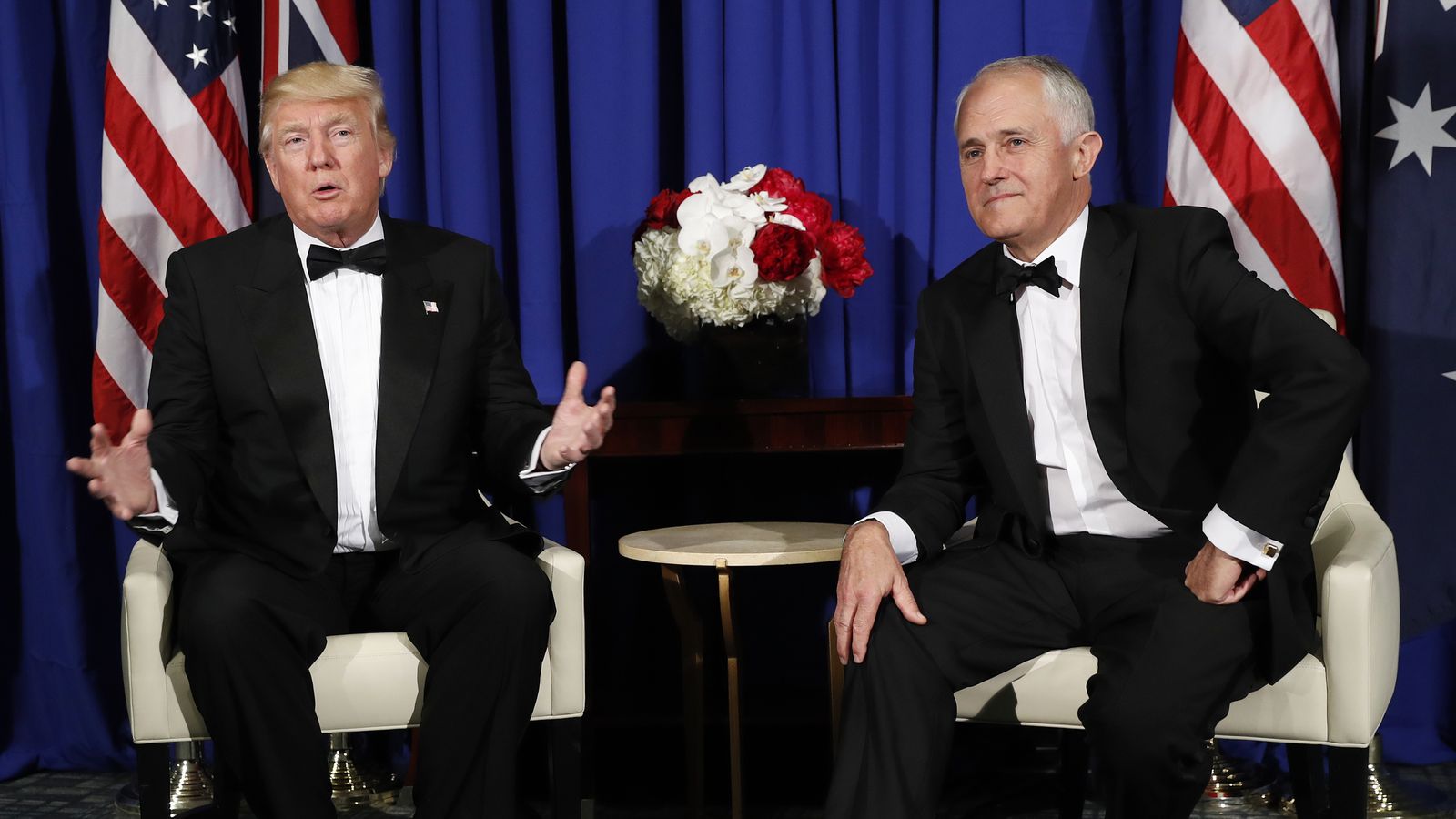 Just hours after his party passed a health care bill that would take insurance away from millions of people.

He just doesn’t know that the “universal” part also applies to aboriginal people and also immigrants (maybe even some - gasp - Hispanic or Muslim ones). I would not bet against the proposition that he believes Australia is a racially homogeneous nation of white people who sound like Crocodile Dundee.

I was a yoga-doing, bicycling vegan health nut who neither drank nor smoked, meditated regularly and did all the perfect things I’d learned to do to prevent cancer.

They have no humanity to appeal to.

We all know that one of the problems with Obamacare is the Obama part. If they let the ACA live, he’s going down in history with FDR and LBJ. It rankles enough to let a Democrat have that, but a black democrat?

Wouldn’t it be awesome if the Republicans were competing to outdo one another on a bill that would overshadow Obamacare by being better and covering more people? I do not think many Democrats would object.

That’s assuming there’s even a single Republican that isn’t bought and paid for by the insurance industry. I don’t think there is.

Oh no. The oil industry maybe, but the insurance industry is hating them more and more. Imagine trying to plan your business five years out while keeping a bunch of screaming toddlers happy. Industry likes when things are predictable.

Overall, I think this will take away a whole lot of customers from the health insurance companies.

All those Trump supporters who have been bitching online about how horrible it is that they were forced to buy health insurance are going to drop it immediately. It also takes away most of the subsidies which were allowing a lot of the people who wanted health insurance to actually afford it.

Overall, I think this will take away a whole lot of customers from the health insurance companies.

What about people who rely on Medicaid and Medicare to either pay in full or to partially pay for their heath care needs?

Many of us can’t afford it. My mom, who had insurance from being the wife of an ex-USPS worker (my dad), and from Medicare, didn’t buy life insurance. Although that may’ve been from a distrust of such companies as well as the desire not to give them any money.

If a bunch of people lose health care and start dying earlier, wouldn’t that play hell with their actuarial projections and profit rates for life insurance. (

Um, that’s a pretty crummy reason for people to die.

You go Xeni. Fight on!

That’s funny–I was just thinking earlier about how ridiculous the concept of being obliged to let elected officials serve out their terms is, despite their performance. (Why can’t we tell these people to get out now?) And then I compared them in my head to a pathogen invading the body, and the immune system kinda sitting there, shrugging its shoulders, and saying, “Let’s see how this plays out. If it’s not better in a couple months, we’ll kick them out. But we have to give them a chance.”

Another analogy: imagine a company hiring a bunch of employees all at once, who turn out to be terrible–they show up late, are rude, are incompetent, and pee all over the office. But, because of some arcane law, the company has to sit by and watch it all go down, because the employees are locked in for two years.

I’m all for congressional apoptosis!

(if anyone makes that into a shirt or bumper sticker, be sure to donate my share of the proceeds to some anti-tRump charity!)

The insurance industry, like the AMA and damn near everyone but the funeral directors, has condemned the AHCA.

I would not bet against the proposition that he believes Australia is a racially homogeneous nation of white people who sound like Crocodile Dundee.

I would not bet against the proposition that he believes Australia is a racially homogeneous nation of white people who sound like Arnold Schwarzenegger.