A comic about the Republican plan to replace Obamacare

Hey, give them time. They’ve only been saying “we can do better!” since shooting down President Truman’s proposals for universal health coverage in the 1940s.

Medicare for all is indeed the only really better solution. Definitely going to pass this link around to everyone I know, especially Republicans.

Why would they read it?

A for accuracy, but I agree. It’s a very complex subject, even in comix form. What’s needed is a quick slogan - something like “death panels.” Is that one already taken?

That’s a tough one. I’ve been using the tactic of quoting Trump’s own promise of “insurance for everybody”, and then trying to make the point that Medicare for All is the the only real way to do that. So far, not much luck, but I’m trying.

Fantastic read. It would be crazy if somehow people convinced Trump to adopt a “Medicare for All” stance… If it worked, we might all end up with health insurance. If it didn’t, the ensuing battle would at least tear the GOP apart and they’d be replaced by Dems in 4 years. It’s a nice dream anyway…

Man, that was the worst Super-Fun-Pak Comix ever.

Ooooh! I loved Econocomix! Looking forward to reading this tonight.

If things end up with people being able to arbitrarily buy health care from any state, does that mean California would be able to step up and offer fabulous affordable health care to everyone?

If things end up with people being able to arbitrarily buy health care from any state, does that mean California would be able to step up and offer fabulous affordable health care to everyone?

It means a state, let’s pick on Wyoming, could say, “Fuck medical standards for health insurance!” and their insurance companies would offer the cheapest plans in the country. And everyone would buy those plans because they’re the least expensive.

And then you’d get sick and get billed for everything you’ve got.

“But wait, I’m insured!” you’d cry. But your plan doesn’t actually cover anything but hangnails.

It would just be a race to the bottom.

But it would make the DOW increase…

Thank you for posting this, it’s an interesting read. And it made me (even more) grateful to live where I do.

If only the fucking media could point out that Obamacare was the GOP negotiated healthcare option. It’s not hard.

This comic expresses one of the things I think about most: that the GOP will deftly find a way to create more havoc and successfully insulate themselves from that havoc: “Hey, we tried to fix it, but it was broken from the start, blame Obama!”

The one ray of light here is that completely ruining the health care market might finally wake enough people up to demand some kind of government option. 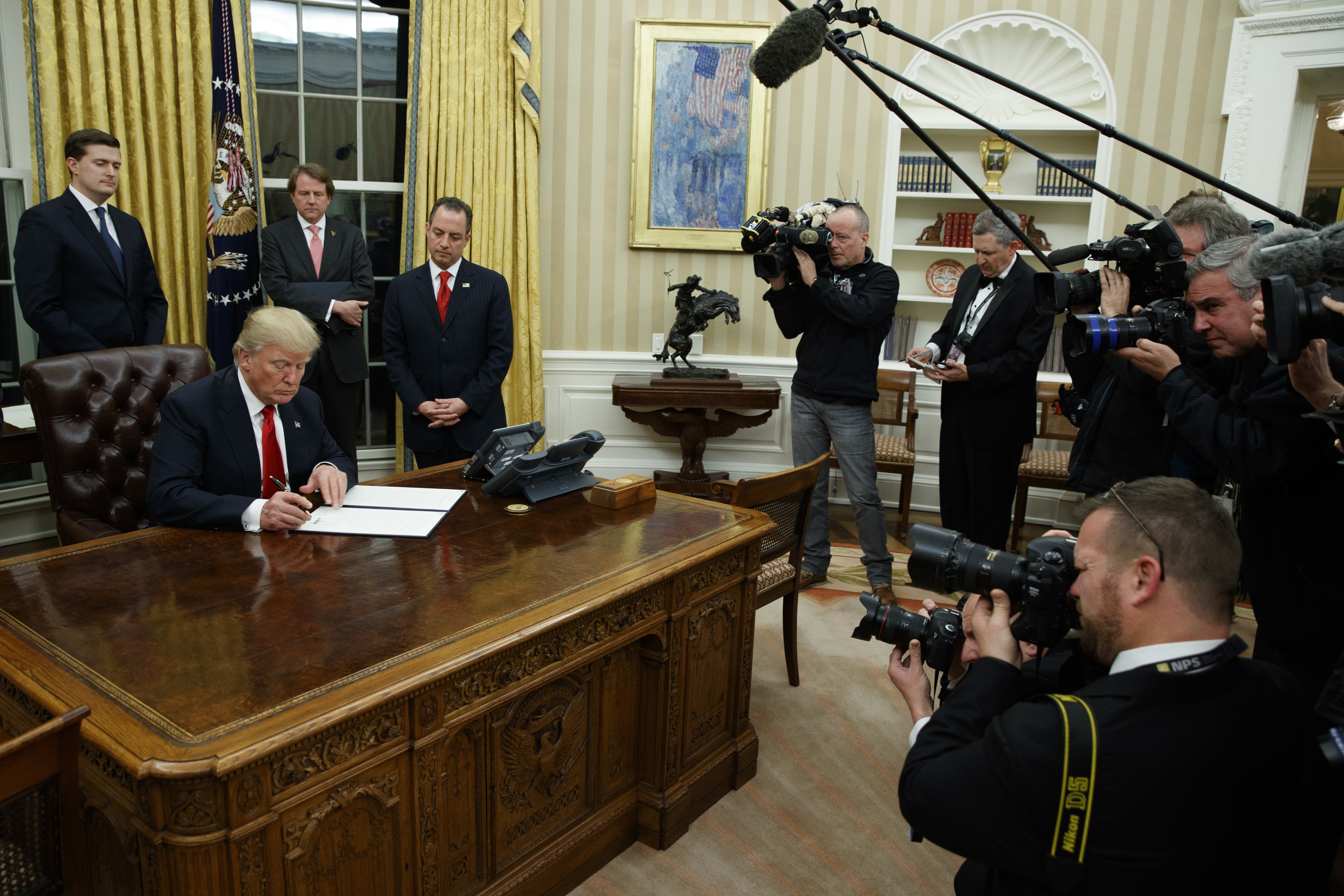 If Trump guts Obamacare, History may Repeat itself -- the Australian Lesson

Is history repeating itself? With Donald Trump’s executive order to agencies to waive or delay any part of the Affordable...

The one ray of light here is that completely ruining the health care market might finally wake enough people up to demand some kind of government option.

Many analysts have observed that in revoking Obamacare, Republicans leave a single payer system as the only viable alternative to solve out-of-control medical costs.

I agree with you, they are paving the way for a final leap to single payer by returning basically to the previous system we used to have (because that’s really what their plan does). The only part that saddens me is the millions who will suffer for the years it will take until we can make the final great leap to that system.

That’s actually the one single positive thing it’s almost possible to imagine Turmp doing. It can be explained in under ten words (“put everyone on Medicare”), it’s big and attention-getting, and Turmp isn’t beholden to any of the back-room stuff that would rule it out for normal Republicans (assuming Putin has no particular interest either way).

Obviously, as President, Turmp doesn’t make laws. But if he came out today and said that’s what had to happen, Republican lawmakers might just be caught off guard. They’d have to choose between disobeying their employers or risk being revealed as blatantly opposed to their own voters’ interests, and they might decide it was better to just go to their employers and say “sorry guys”.

I mean, if Turmp is going to randomly bulldoze the political norms that prevent, say, war with China, it’d be nice to think he could cause catastrophic changes where it would actually help. But I doubt it.

Because it’s a comic?